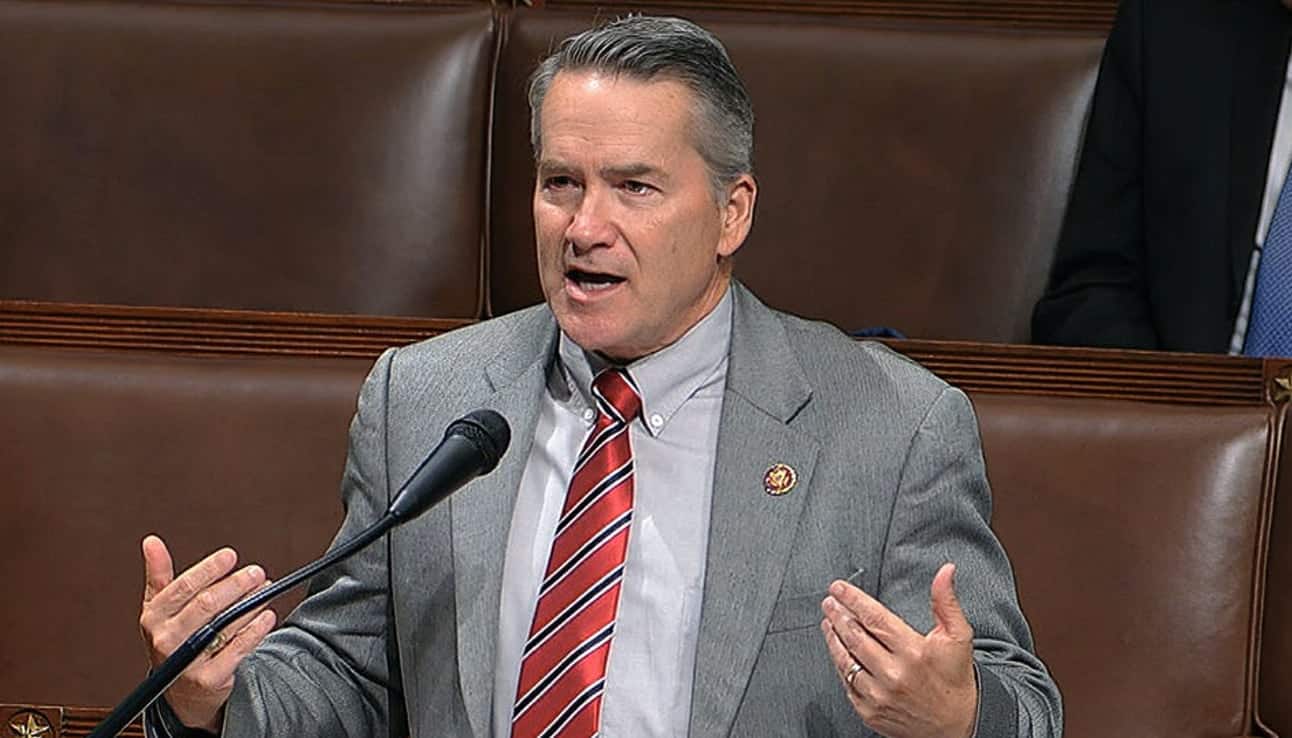 Rep. Hice: Dems Using Mail-In Voting To ‘Throw Into Question The Validity’ Of The Election Outcome

Videos have circulated today showing a scene the mainstream media will continue to ignore: a white man being beaten unconscious, lying in the middle of a Portland street bleeding from his head, while a mob ransacks his car and terrorizes others watching. Just moments before the assault, the man protected a trans woman from the BLM mob, according to journalist Andy Ngo.

The altercation with the anarchist mob forced the man to crash his truck. He was then removed and badly beaten until he passed out.

Moments before the beating, the man was seen on tape protecting a trans woman from the mob as they threatened her.

A leftist mob would theoretically want to protect a trans woman but that was not the case. The man, who sustained very serious injuries, had to defend her from the criminals.

The main suspect, seen beating the man and kicking him in the head, was identified by The Post Millennial.

Ironically, the suspect has an interesting bio on his Instagram page.