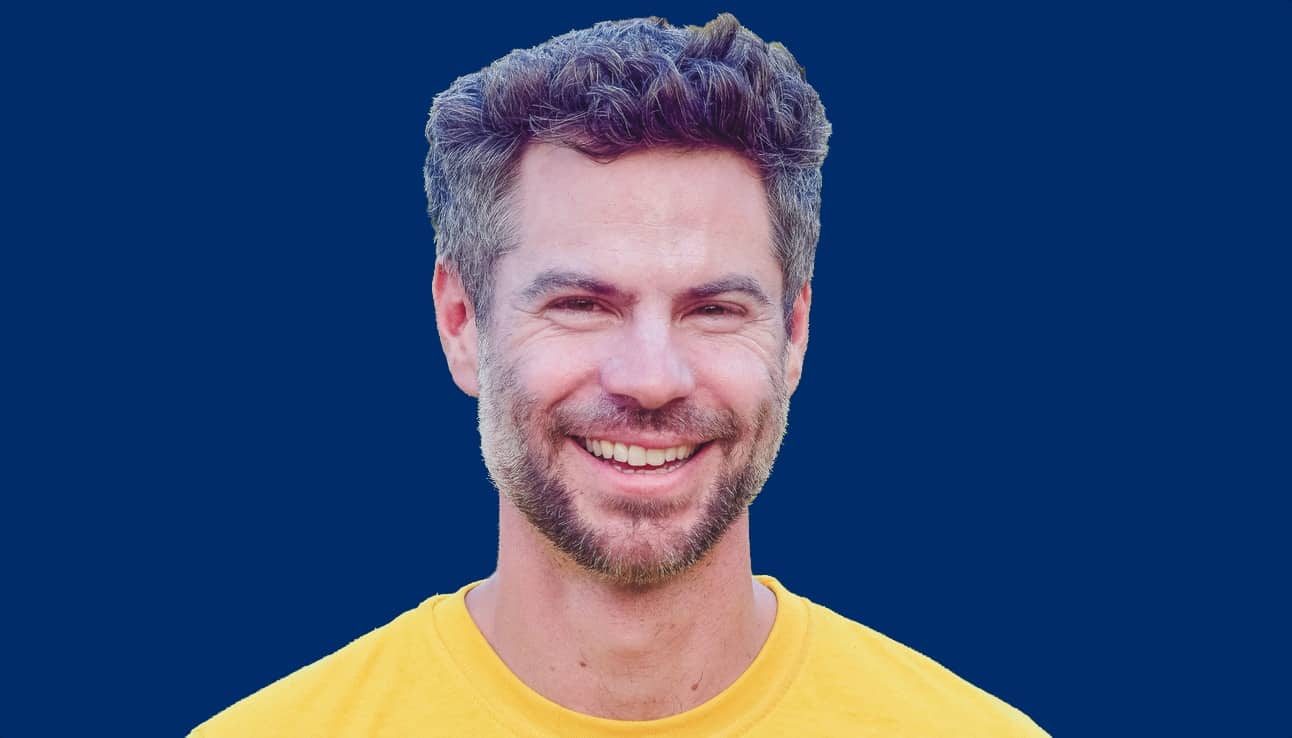 Climate Expert: Young People Think The World Is Ending. There’s No Science For Any Of It.

Police in Auburn, Maine arrested a couple last Friday after their 9-month-old baby overdosed on the highly-potent synthetic drug fentanyl, NEW CENTER Maine reports. It only takes the equivalent of four grains of salt of fentanyl to kill the average American adult.

Auburn’s fire department was soon called to the couple’s home last week where the child was found unresponsive, according to the news channel. The baby received Narcan, an antidote to the drug, at the hospital, and is said to be recovering, the report noted.

Police found traces of fentanyl in the home after carrying out a search warrant. Matthew Mcleod, 30, and Valene St. Onge, 29, were arrested and their baby was taken from their custody. The two face charges of furnishing schedule W drugs. St. Onge was also charged with endangering the welfare of a child, according to the report.

In 2018, Sara A. Carter produced the documentary “Not in Vein” to showcase the devastation the trafficking of narcotics into this country wreaks on our nation.

In the midst of the epidemic of the novel coronavirus, there exists a worsening epidemic of drug addiction to opioids. The Washington Post released a report Wednesday that detailed the overwhelming spike in overdose deaths since the start of the COVID-19 lockdowns.

“We’ve literally run out of wheeled carts to put them on.”

Columbus, Ohio coroner Anahi Ortiz, who is featured in Carter’s film, told The Washington Post, “We’ve literally run out of wheeled carts to put them (bodies) on.”