Sara Carter: Trump Is The Only One Who’s Ever Truly Held the CCP Accountable 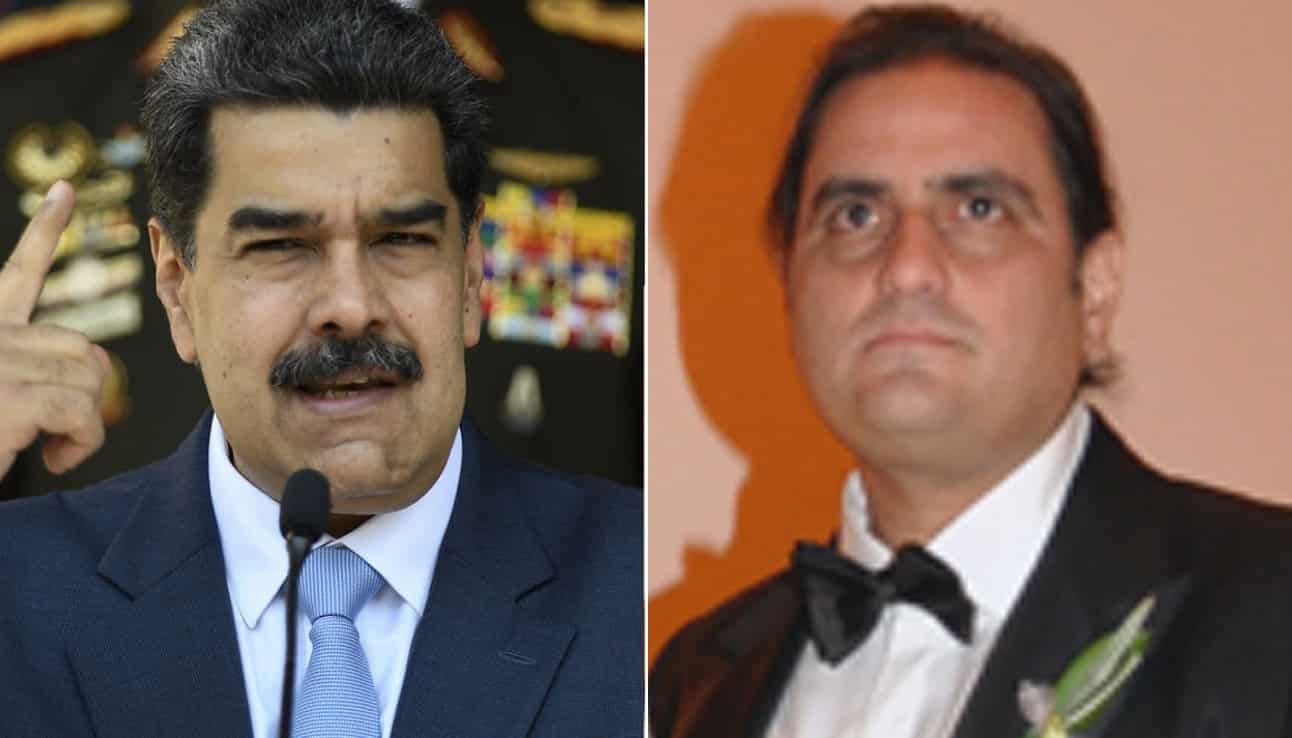 Alex Nain Saab Moran – who is wanted by U.S. authorities for laundering hundred of millions of dollars for Venezuela Nicolas Maduro’s regime – was detained in Cabo Verde, Africa on Friday, during a scheduled refueling stop from Iran, said sources familiar with the investigation.

Saab Moran flew into the African nation on a Venezuelan government plane, the sources said. Those sources, who spoke on condition of anonymity, said Justice Department officials have already arrived in Cabo Verde, in an effort to take Saab Moran into custody and extradite him to the United States to face pending charges.

DOJ officials could not be immediately reached for comment.

However, the situation will not be simple, they say, because Saab Moran is considered to be far more valuable than the just the money laundering charges contained in his indictment.

“In fact, he’s an enormous asset for the U.S. with information not only on the Maduro regime” but other nations connected to the regime that are considered serious adversaries of the United States, said the sources.

According to information provided to this reporter, members of Maduro’s government left early Saturday morning for Cabo Verde, Africa to fight off an extradition of Saab Moran to the United States.

Although Saab Moran was born in Columbia, he is a citizen of Venezuela, who also has extremely close ties to Cuba, Russia and Iran, said the sources.

“Saab is the biggest asset to the U.S. in the fight against Maduro’s regime, Hezbollah, Iran and Cuba,” said the source familiar with the investigation. “He absolutely must be extradited to the United States. There can be no games with this at all.”

On Saturday evening Jorge Arreaza M Tweeted that the Maduro government “denounces the arbitrary and illegal detention of Venezuelan citizen, Alex Nain Saab, on the part of Interpol, when he transited through the Republic of Cabo Verde.”

Saab Moran was indicted by the Justice Department last July on federal money-laundering charges. He was accused of bribing Venezuelan officials and funneling more than $350 million to overseas accounts as part of a food program that he said was used to serve the hungry people in Venezuela.

But Saab’s money laundering schemes were far reaching and were done with the assistance of the Maduro regime, which benefited from the vast global transfers. One of the biggest schemes involved a fictitious home building company and began in 2011 with the help of an accomplice in Florida, named Alvaro Pulido Vargas. Vargas is also wanted by the Department of Justice.

“Between on or about March 12, 2012, and on or about December 1, 2014, ALEX NAIN SAAB MORAN, ALVARO PULIDO VARGAS, a/k/a German Enrique Rubio Salas, and their co-conspirators caused wire transfers totaling approximately $350,041,500 to be made from bank accounts in Venezuela owned and controlled by SAAB and PULIDO, through correspondent bank accounts in the United States, and then to overseas bank accounts owned and controlled by SAAB and PULIDO,” stated the July, 2019 indictment.

“Between on or about January 16, 2014, and on or about September 15, 2015, ALEX NAIN SAAB MORAN and AL V ARO PULIDO V ARGAS, a/k/a German Enrique Rubio Salas, distributed profits and paid expenses related to the corrupt scheme by, among other things, causing wire transfers to be made to bank accounts of Co-Conspirator 1 in the Southern District of Florida,” the indictment reads.