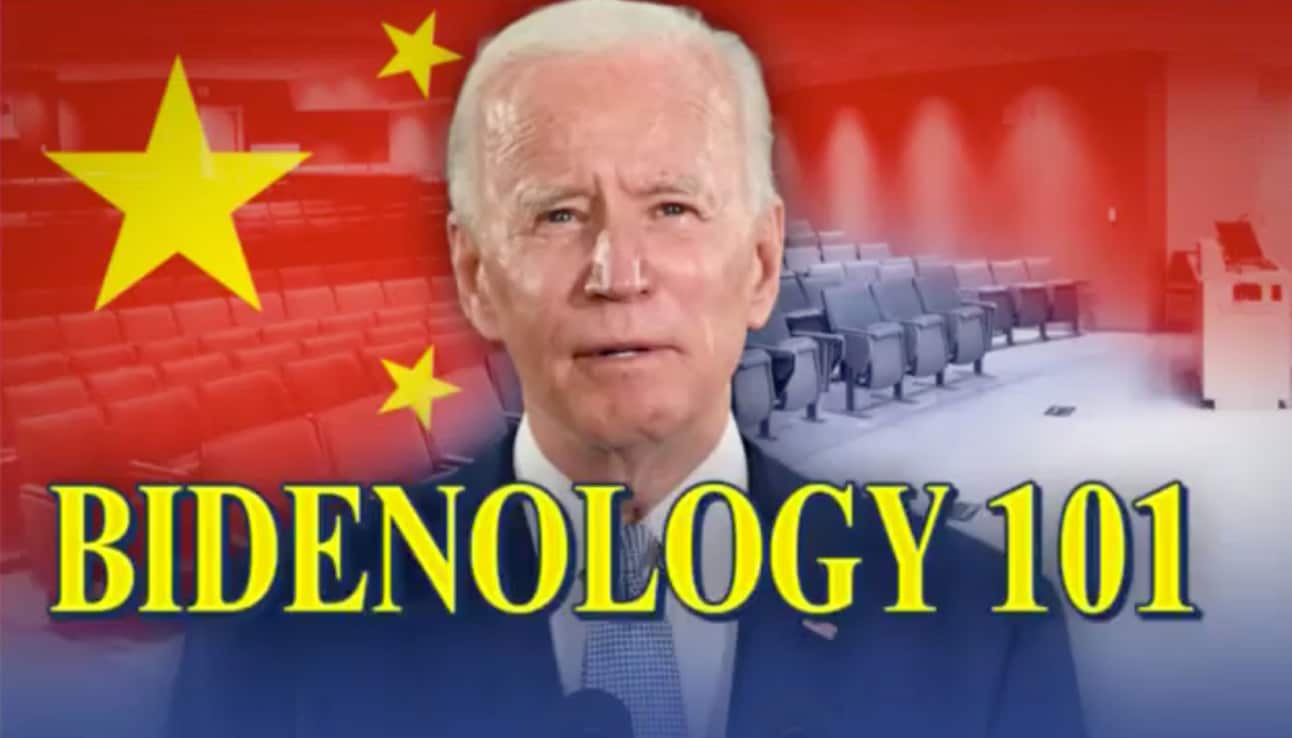 If Joe Biden wins in November, it would be a “huge win” for China and a “huge loss” for American workers, Laura Ingraham said Friday on “The Ingraham Angle.”

“The choice could not be clearer,” she said. “You have a president in Trump who spent real political capital. He got unending grief in order to get leverage … over China, and he forced them to change their ways or face being cut out of our markets altogether.

“Now, Biden’s team has decided to destroy all of that leverage and return to the failed, failed Obama approach of appeasement and trade policy,” Ingraham added.

“Now they’ll tell you that they intend to rally the world against China. But their own record shows that they have no chance of accomplishing that goal,” Ingraham said. “This means a huge win for the CCP and a huge loss for American workers across the board.”

Biden aide: "His position is unchanged: he would re-evaluate the tariffs upon taking office. He was obviously responding to the notion that 'Trump's stance is a good one to counter China's influence,'"