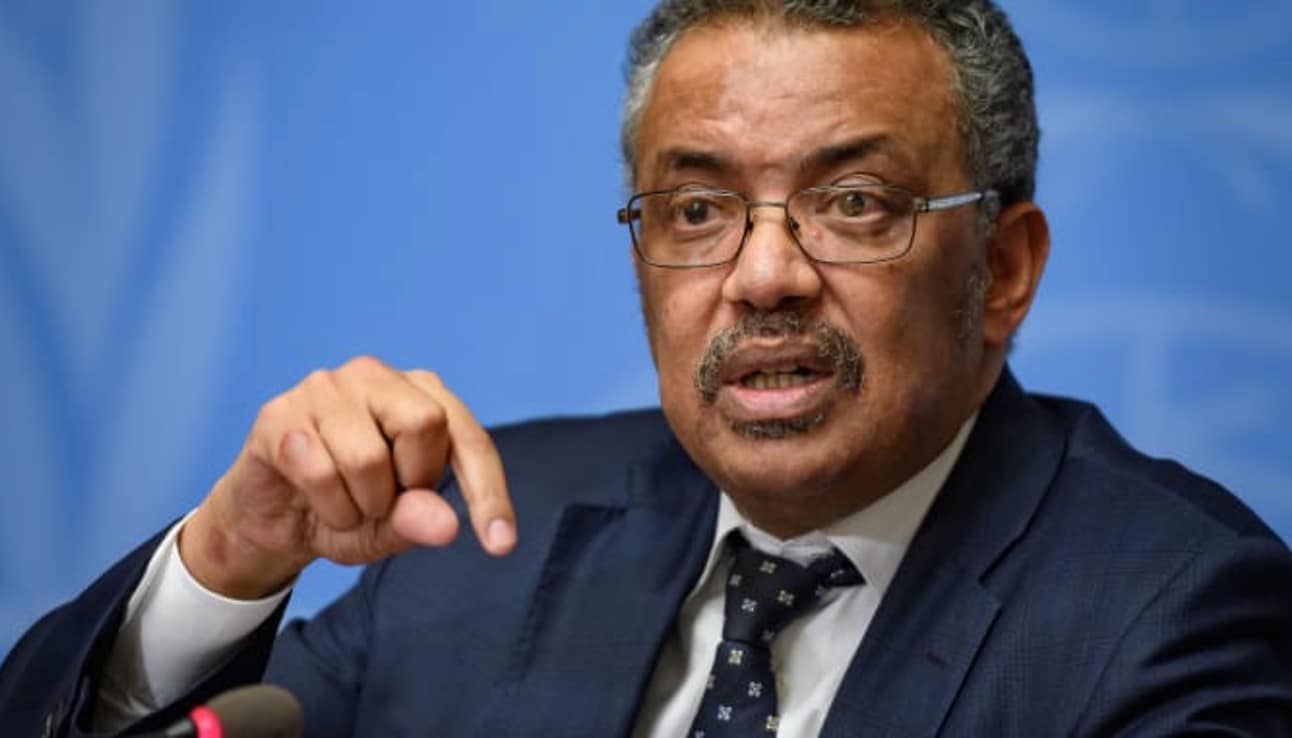 Screenshot of Sen. Kamala Harris, D-NY, announcement that she is running for 2020.

Sen. Kamala Harris announced on Monday that she will be running for president in 2020 because the future of Democracy is at stake. Harris, a staunch opponent of President Trump, previously served as Attorney General of the State of California.

The California Democrat is a critic of the government shutdown saying, there is no need for a wall but “they need a paycheck.”

Moreover, Harris has also been outspoken on the nomination of former Attorney General William Barr. She recently asked him to recuse himself from the Mueller investigation if he is nominated. Barr insisted he would not.

“When Dr. Christine Blasey Ford came forward with serious and credible allegations of sexual assault, not only was she attacked by Senate Republicans, she was mocked by the President of the United States,” Harris said.

She said the White House prevented the FBI from investigating critical aspects of the allegations or interviewing key witnesses. She accused the administration of “not even permitting the FBI to interview Judge Kavanaugh and Dr. Ford.”

The accusation was dismissed by the Senate Judiciary Committee and the FBI. The FBI had already interviewed Kavanaugh and conducted a thorough background investigation before his nomination.

BREAKING NEWS: I just announced I’m running for President and I need your support. Will you chip in now to give us the strongest possible start?

I'm running for president. Let's do this together. Join us: https://t.co/9KwgFlgZHA pic.twitter.com/otf2ez7t1p