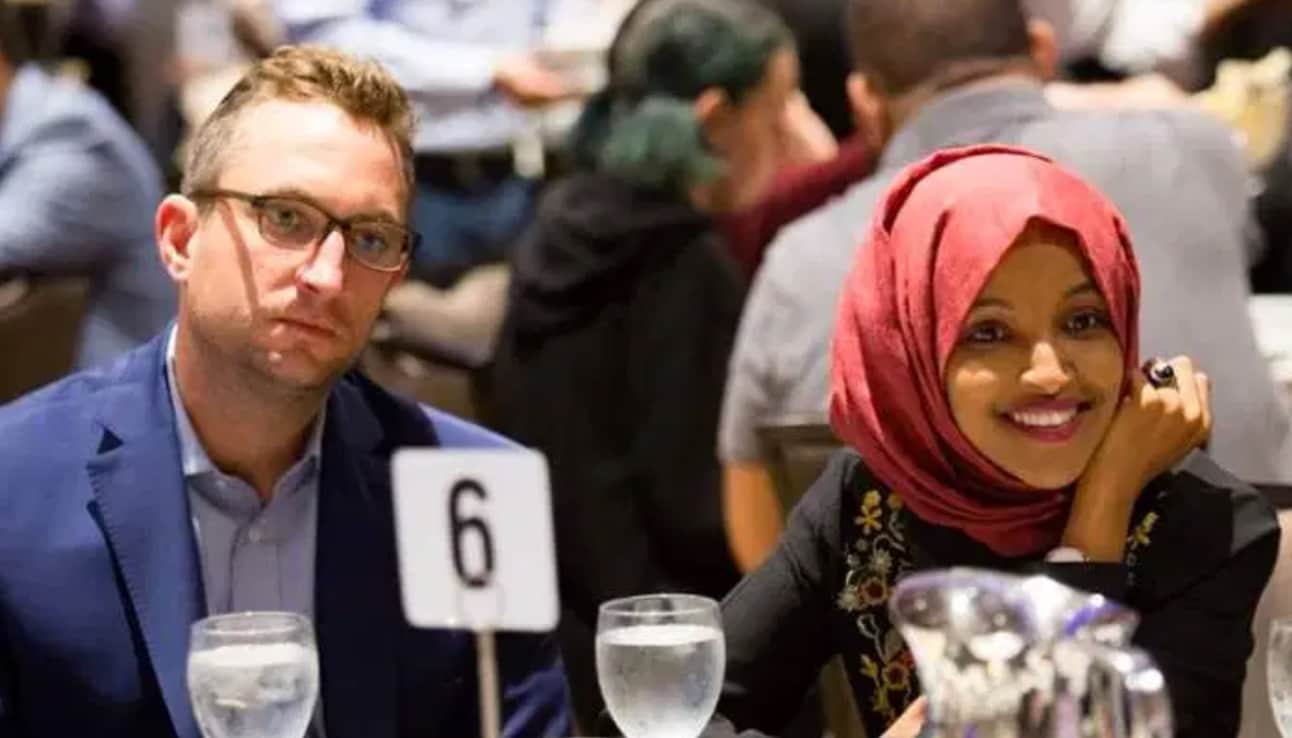 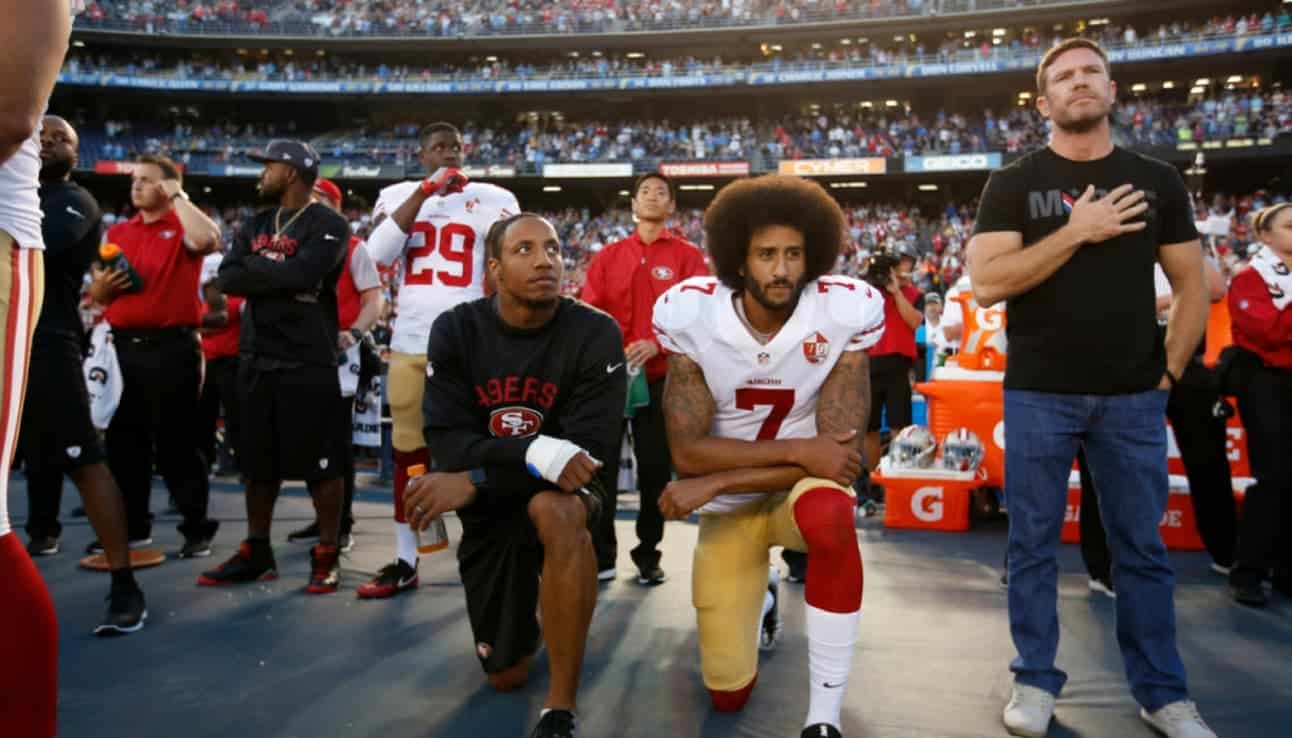 It’s difficult for me to understand the contempt and hate from those on the left, along with others, for America. Most of these people are not immigrants who sacrificed everything to get to America but are young American born citizens, whose concept of our nation is deeply flawed.

Colin Kaepernick is one of them. He appears to have a deep disdain for America that he just can’t seem to shake. Still, it is this very nation that has allowed Kaepernick to amass allegedly more than $20 million for basically playing football.

He is actually in the top one percent of some of the wealthiest people on the planet. As of today, he never has to worry about where his next meal will come from and healthcare isn’t a problem.

For so many people, those goals are simply unattainable. They live in nations where the individual isn’t honored, corruption runs deep and liberty is only a fleeting thought.

On July 4th, Kaepernick shared a video on Twitter. He said in his Tweet that America’s Independence Day is “a celebration of white supremacy.”

He is entitled to his opinion but it’s filled with hypocrisy.

The video was of actor James Earl Jones reciting Fredrick Douglas’s historical speech, “What To The Slave Is The Fourth of July.” It is a remarkable poem that evokes the sadness and horror of our past.

It is a past that we should never forget and never repeat.

Everyday I’m reminded of our nation’s bloody civil war. In Alexandria, Virginia the past is blended with the present and I imagine as I walk through the parks, in Old Town and along some of the cities oldest cobblestone streets that the blood spilt for the Union was not in vain and it fundamentally changed our nation.

We are not defined by our past but by our present and future. For the most part, as a society we have condemned racism in all its forms and have fought for justice throughout our history. That is something we should be proud of.

Why should we take from our ancestors the great sacrifices made to free our nation? Their legacy, sacrifice led to a point in our present where women could vote, slavery was abolished, children’s rights are protected and justice is a concept that is fought for daily.

Kaepernick – along with others like him – want you to be believe that the present must be judged by the actions of people and a society that we never knew. It’s impossible to reconcile the two. There is nothing anyone can do to change the past but learn from it.

Don’t fall for the marxist ideology poisoning our society today. Nothing good comes from tearing down a world so many people scarified so much for.

Yes, we should never forget the horrors of our past but similarly, we must never forget the great men and women who sacrificed so much to make us one the most equitable, charitable and just nations on earth.