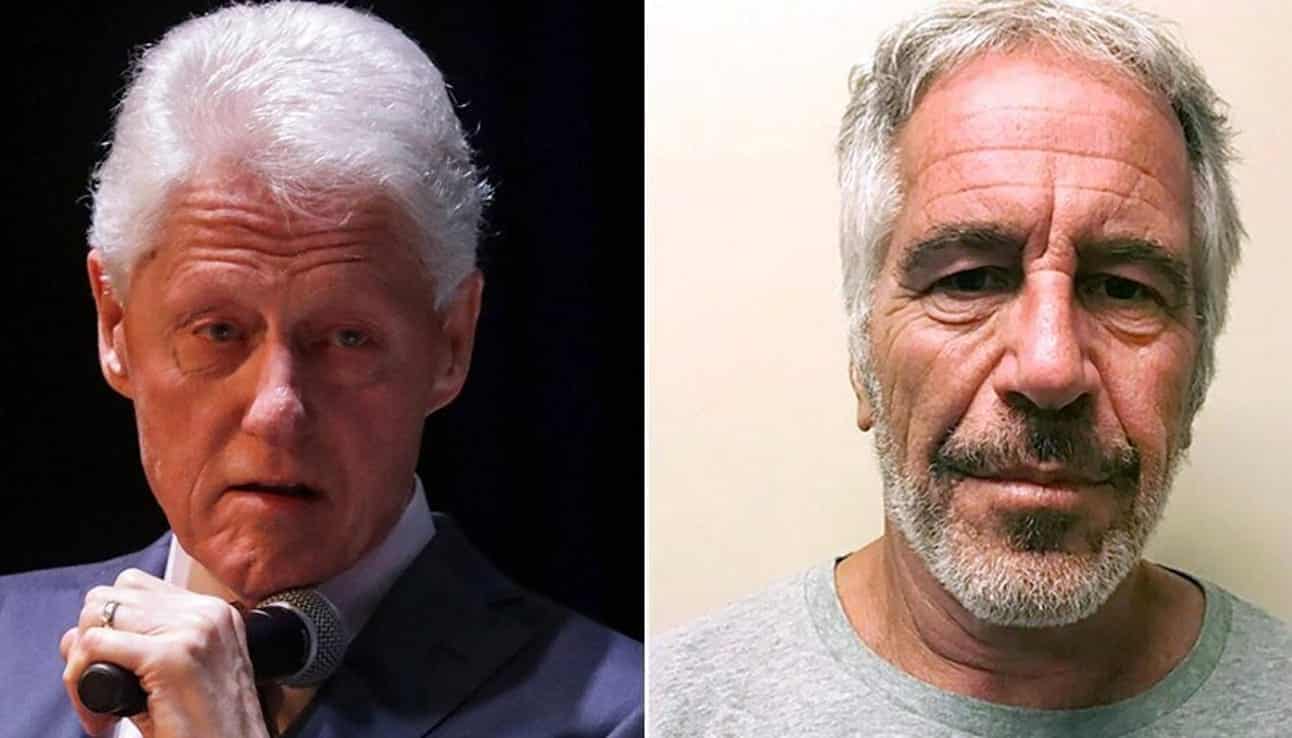 Top prosecutor John H. Durham, the United States Attorney for the District of Connecticut charged with leading the investigation into the origins of the FBI probe into President Donald Trump’s campaign, announced Monday that he has appointed a new Chief to serve in the U.S. Attorney’s Office Criminal Division.

Sarah P. Karwan will succeed William J. Nardini, who is currently serving as a U.S. Circuit Judge of the U.S. Court of Appeals for the Second Circuit, the DOJ press release stated.

“I am thrilled that Sarah Karwan will lead our Criminal Division,” said Durham. “During her more than 12 years as an AUSA, Sarah has done it all, prosecuting violent criminals, drug traffickers, financial fraudsters, corrupt public officials, and a wide variety of other wrongdoers. Given the breadth of her experience and her exceptional lawyering skills, she certainly will be a standout as our new Criminal Chief.”

His probe is focused on senior FBI officials and in October, 2019 the Department of Justice announced the expansive nature of Durham’s investigation, stating that the investigation had expanded to overseas intelligence agencies, as well as the CIA.

Attorney General William Barr, who appointed Durham, said in an interview with NBC in December, that Durham “should spend just as much attention on the post-election period” noting that the probe will not just focus on the origins of the investigation. Barr said he asked Durham to look at the post Trump election because “of some of the stuff that Horowitz has uncovered which to me is inexplicable.”

“Based on the evidence collected to date, and while our investigation is ongoing, last month we advised the Inspector General that we do not agree with some of the report’s conclusions as to predication and how the FBI case was opened,” said Durham, hinting that his team may have uncovered evidence that differentiated with some of Horowitz’s findings.

Horowitz revealed in his lengthy report that FBI officials involved in the warrant, to include FBI attorney Kevin Clinesmith, omitted critical information on Page and altered emails used to obtain the warrant to spy on the campaign volunteer. The omission was significant because the CIA had confirmed to the FBI that Page was a CIA asset and had cooperated with the agency.

SaraACarter.com first reported that Durham’s investigation had also expanded to the Department of Defense’s Office of Net Assessment, according to sources with knowledge of the investigation. More importantly, Durham is looking at multiple contracts that were given to FBI informant Stefan Halper, the Cambridge professor who had contact with three Trump campaign officials in 2016.

Durham, who has made few comments during his investigation, however, touted Karwan’s appointment. He described her as a prosecutor who has “done it all.”

Karwan joined the attorney’s Office in 2007 and, “during her time as an Assistant U.S. Attorney, has prosecuted a wide variety of criminal cases,”  stated the press release. She “recently has served as Chief of the District’s Major Crimes Unit, supervising the prosecution of cases involving immigration, human trafficking and child exploitation, civil rights and hate crimes, government program fraud, and environmental crimes.”

Further, she served as Deputy Chief of the District’s Financial Fraud and Public Corruption Unit, and as an Organized Crime and Drug Enforcement Task Force (“OCDETF”) attorney.