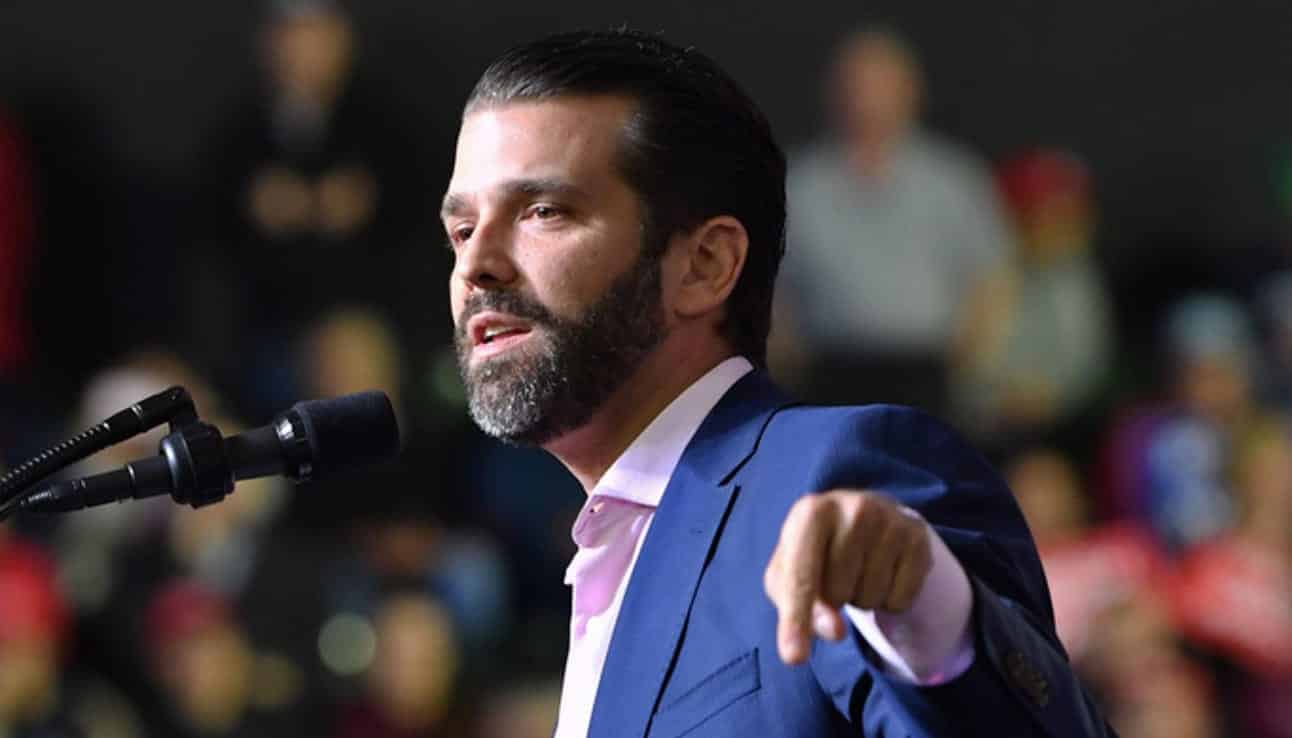 There is a lot we still don’t understand about the COVID-19 pandemic. There are more questions than answers. For many people, these are uncertain times but in Italy dealing with the coronavirus has been several months of lessons learned through trial, error and some success.

Learning from Italy is crucial and those living in the region say testing the population is one of the most important steps in curtailing the spread of the virus. Further, getting younger adults to understand that they play a significant role in disrupting the COVID-19 spread and understanding that the virus appears to not be discriminating with age, according to new studies that show younger patients are being hospitalized due to serious illness associated with the virus.

At the White House press briefing Wednesday President Donald Trump said the U.S. will take “further steps to expand testing capacity. We are working with several groups to determine if the self-swab, the much easier process than the current process that is not very nice to do. I can tell you, because I did it.” He noted the test would be administered also by a health official and would be simple.

Getting the tests widely distributed is an important first step, say medical experts and others reporting on the crisis in Italy. Why? Because many people who carry COVID-19 may not show any symptoms at all and will spread the disease unknowingly.

For example,  this blog by Luigi Zingales suggests that entire towns in Italy went into lockdown when only .25 percent of its population was infected.

“The Italian experience suggests that locking downtowns is a necessary but insufficient condition to stop the spread of the disease. If 50 percent of the infected are asymptomatic, there is no hope of containing the disease unless we subject ourselves to massive testing. On February 22, 3 percent of the inhabitants of Vo Euganeo, a small town close to Padua, were infected. After two weeks in which the town was locked down and a massive testing program applied, only 0.25 percent were infected.”

And what about reports and CDC analysis of younger adults being hospitalized?

Dr. Deborah Birx, the State Department’s Global AIDS Coordinator, who was appointed to the coronavirus task force, suggested that in Italy and France there have been reports of younger ‘seriously ill’ patients in the ICU.

“There are concerning reports coming out of France and Italy about some young people getting seriously ill and very seriously ill in the ICUs,” said Dr. Birx. “We think part of this may be that people heeded the early data coming out of China and coming out of South Korea that the elderly and those with preexisting medical conditions were at particular risk. It may have been that the millennial generation, our largest generation, our future generation that will carry us through for the next multiple decades.”

Moreover, the new CDC findings showing Thursday that more than 2,400 cases of COVID-19 that have occurred in the United States in the last month reveals that between 1 in 7 and 1 in 5 people between the ages of 20 and 44 (of their sample) are cases confirmed to require hospitalization. That appears to be a significantly higher level than the hospitalization rates for influenza, according to the CDC.

Despite the toll the coronavirus has taken on the Italian people and its economy there are lessons the United States can learn from in order to avoid the serious backlash of not dealing with the virus at the onset of an outbreak, Italian journalist Roberto Vivadelli, told SaraACarter.com by phone Wednesday.

In certain areas of Italy – where the clusters of those suffering from coronavirus has increased – the hospitals have been overwhelmed and the situation is grave.

“The sooner you close everything, except supermarkets and pharmacies- the better it will be to limit the infections,” he said. “You will be able to stop the infection before it is too late.” 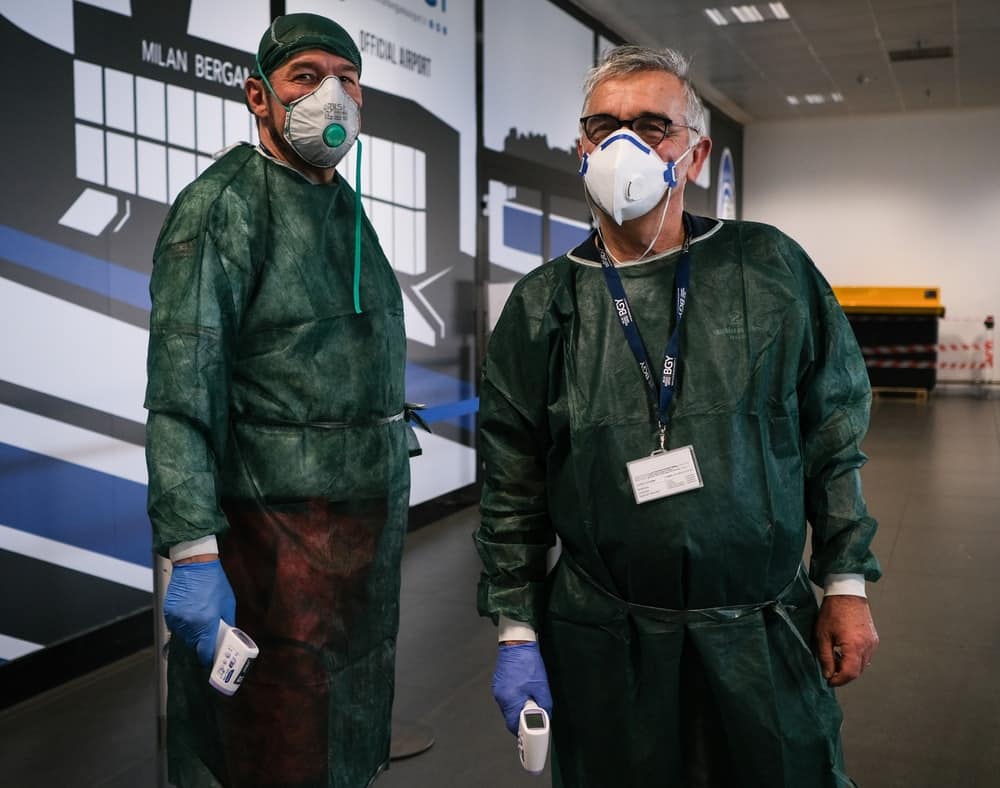 Vivadelli noted that in Italy’s region of Bergamo the outbreak has been the worst but “fortunately, this is not the case throughout Italy. We are waiting for infections to begin to decrease.”

He suggested in the case of Italy, the European Union abandoned its requests for medical assistance and help. The EU, in essence, left its Italian partner to fend for itself. The coronavirus has opened the eyes of Italians, who may at one point have believed that they had solidarity with the neighbors, but discovered that it was every man to himself and nation partners shutting the doors, he added.

He referenced officials numbers showing that the average age of those who die are still above 70 and 80 but more younger adults are being hospitalized with complications from the virus.

According to officials in Bergamo, the actual death toll may be higher than what is being reported. He noted that many of those who have died in the city, as well as the province of Lombardy where the city is located, were not tested for COVID19, therefore they were not included in the official government account, Vivaldelli said.

Dr. Birx noted Wednesday, however, that within the younger population “there may be disproportional number of infections among that group, and, so, even though it’s a rare occurrence, it may be seen more frequently in that group and be evident now.”

“So we’re looking at that information very carefully, we have not seen any significant mortality in the children, but we are concerned about the early reports coming out of Italy and France,” she said.

“So, again, I’m gonna call on that generation that’s part of that group that brought us that innovation, particularly, throughout all of their ability to look around corners and skip through gains,” Dr. Brix added. “I always went level by level, I didn’t realize that you could go from level three to level seven. That’s what they’ve taught us. They look for things that we don’t see. We need them to be healthy.”