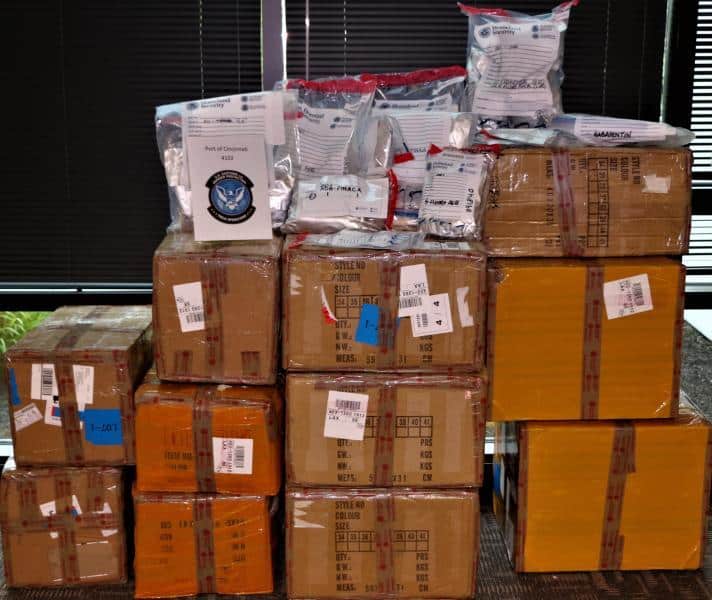 Israeli elections 2019 Pt. II is coming September 17, and not many Israelis are thrilled about it. Along with the agony of enduring another political campaign so soon, the Israeli Finance Ministry estimated the cost of another election will be NIS 475 million (more than $125 million), and that’s in addition to the cost of another full-country day off on Sept. 17.

But, as some sort-of-English speaking native Israelis say: “What you can do?”

Less than two months ago Israel went through an intense political campaign season, culminating in a nail-biter victory for Prime Minister Benjamin Netanyahu of the Likud party.

Although the vote ended in a tie between the two leading parties, only Netanyahu’s Likud party was believed capable of cobbling together a ruling coalition, without which no government could form.

And that is how Israel arrived at the always-possible but never previously occurred: Israeli Elections Part Two.

HOW ISRAELI GOVERNMENTS ARE FORMED

There are nearly a dozen viable but unruly Israeli political parties in the 120-seat Knesset (Israeli Parliament). In order to lead a government, a party leader must cobble together 61 seats. That’s why small parties can sometimes parlay their handful of votes into ruling paralysis. That is exactly what just played-out, sending the Israeli government into political limbo.

In order to reach the magic number of 61, it is imperative that coalition parties iron out their policy differences such that their leadership will agree to publicly align themselves. Not so easy anywhere, but as the saying goes: “two Jews, three opinions,” and coaxing party leadership here isn’t easy. To see how it played out, and why Israel is about to go to elections for the second time in six months, let’s follow the bouncing ball:

The two largest vote obtaining parties in Israel’s April 9 election, Likud and its upstart rival Kachol Lavan (Blue and White – the colors of Israel’s flag), could easily have created a winning coalition. But Kachol Lavan leaders maintained all along they would not enter a Netanyahu-led coalition. With the 35 seats of its primary party nemesis off-limits and a further ten seats from the two Arab parties not in the mix, Likud naturally turned to the next largest vote-getters.

And now you’ll see the problem.

There are two parties composed of strictly-observant Orthodox Jews, or charedim (ch pronounced with a guttural sound). The charedi parties together obtained 16 Knesset seats. With Likud’s 35, and the religious parties’ 16, Netanyahu still needed to win over nine more seats.

The United Right Party, comprised of religious Zionists, contributed its five seats to the coalition, and the Kulanu party brought its four seats in, which brought the gestating coalition to 60, just one short of the magic number.

At this stage in Israel’s political game of musical chairs, Likud could not find one political party to bring it over the top with one more seat.

The Socialist Labor Party, Likud’s long-standing traditional rival, is loath to join with Likud, and vice versa. An even more water-and-vinegar combination would be Likud and the far-left Meretz Party, which garnered four seats.

That left not much wiggle room for Netanyahu, who needed one more mandate to reach 61, and only one plausible dance partner left.

And that is apparently what the last little piggy (to continue with the children’s games analogy) figured out. All the power to create or bar a winning coalition came down to Liberman’s five-seats.

Avigdor Liberman is a Russian-born Israeli politician. Yisrael Beiteinu (Israel Our Home), his party, is hard right-wing on security, but vehemently opposed to religious control over national policy decisions.

The biggest issue that sticks in the craw of non-charedim, although there are others, is the military exemption for charedi men. The charedim believe that their fervent daily, day-long Torah study is what God desires and that it is their study that protects Israel, by pleasing God. Accordingly, their thinking goes, it is the charedim who are on the front lines of protecting Israel, and serving in the Israel Defense Forces would lead to a diminution in state protection, rather than the opposite.

Many of the non-charedim, including even some of those known as religious Zionists, resent sending their children off to the military when the charedim do not. This is profoundly true in a country whose soldiers face mortal threats on a daily basis, and where a small but real percentage are killed or murdered every year.

Liberman is a wily politician. A stocky man with piercing blue eyes, Liberman has become the primary political voice of Israel’s large Russian émigré community. Unalterably opposed to compromising on his core principle of “Israel as a Jewish State, while not a Jewish-Law-ruled State,” Liberman has managed to parlay a voting bloc of five seats into the straw that broke the back of Bibi’s coalition.

Israel, a nation the size of New Jersey, is ever-anxious and justifiably so that one of its many Arab neighboring countries, or the terrorism-practicing Palestinian Arabs, will follow through on the continual threats to “annihilate Israel,” (sometimes they drop all pretense and say “the Jews” instead of Israel).

Those threats, coupled with the Arab Palestinian recalcitrance and their rejection of all major Israeli peace initiatives and concessions, is largely responsible for the withering away of Israel’s previously all-powerful leftist Labor Party.

While Liberman is fiercely protective of Israel’s security, he has been one of the few politicians to openly challenge the power of the charedi parties.

LIBERMAN: “A JEWISH STATE BUT NOT A JEWISH-LAW CONTROLLED STATE”

Following his playbook, Liberman refused to join Netanyahu’s coalition unless it and therefore the charedi parties agreed to a law which chips away at the charedim’s special draft status. Liberman was adamant that the charedim be conscripted at a minimal, but increasing, annual level. The charedim refused.

According to a knowledgeable political insider who asked to remain anonymous, the charedim are already drafting into the army (they are permitted but not required by law to serve in the military) at or nearly the minimum requirement level of the bill Liberman champions. So the charedim’s balking is not at military service itself, but at having political control wrested from them, according to the insider. And Liberman’s ploy is not intended to shift political power from right to left. In fact, Liberman has repeatedly maintained that he will not join a left-wing coalition.

As the midnight Wednesday deadline for forming a coalition passed, the unthinkable happened: Liberman didn’t blink and Netanyahu was unable to hold together a coalition without him. Now Israelis, already weary from the bruising April election, have the rest of this long, hot summer to remain in political limbo.