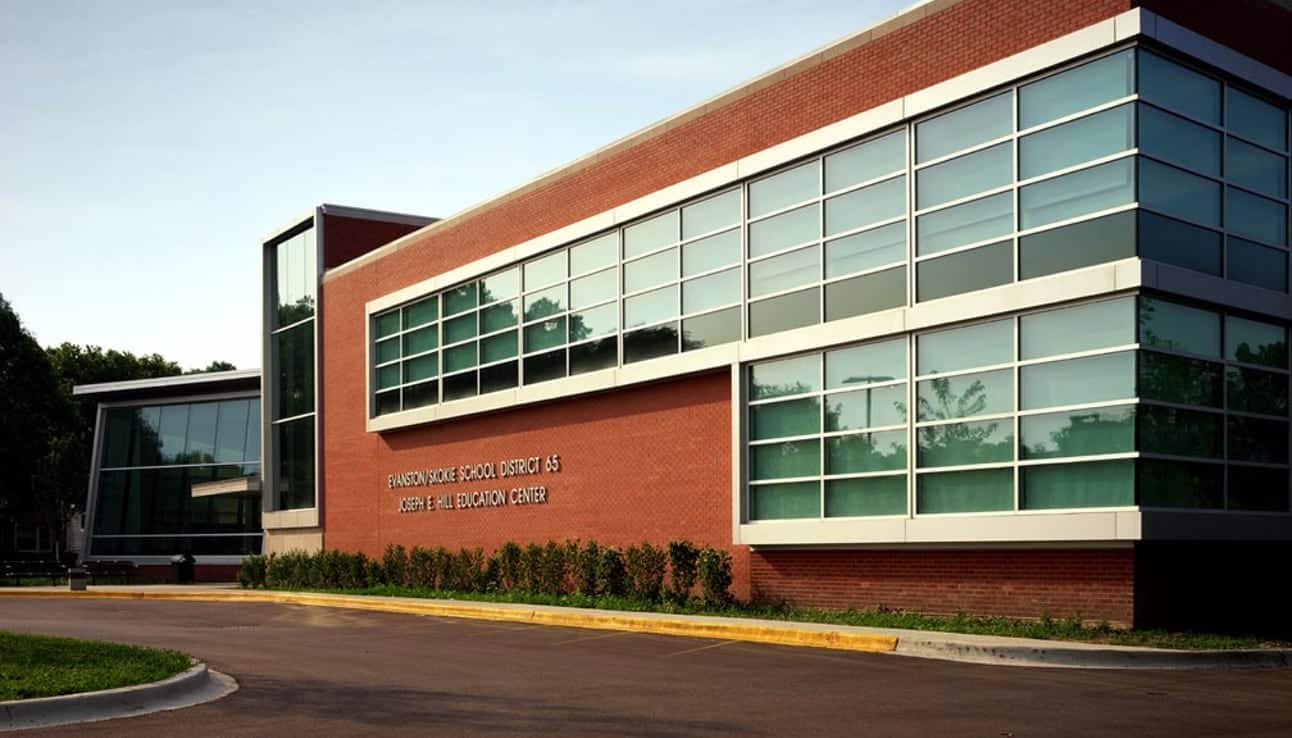 Illinois School: ‘Black and Brown students’ will get priority placement for in-person instruction 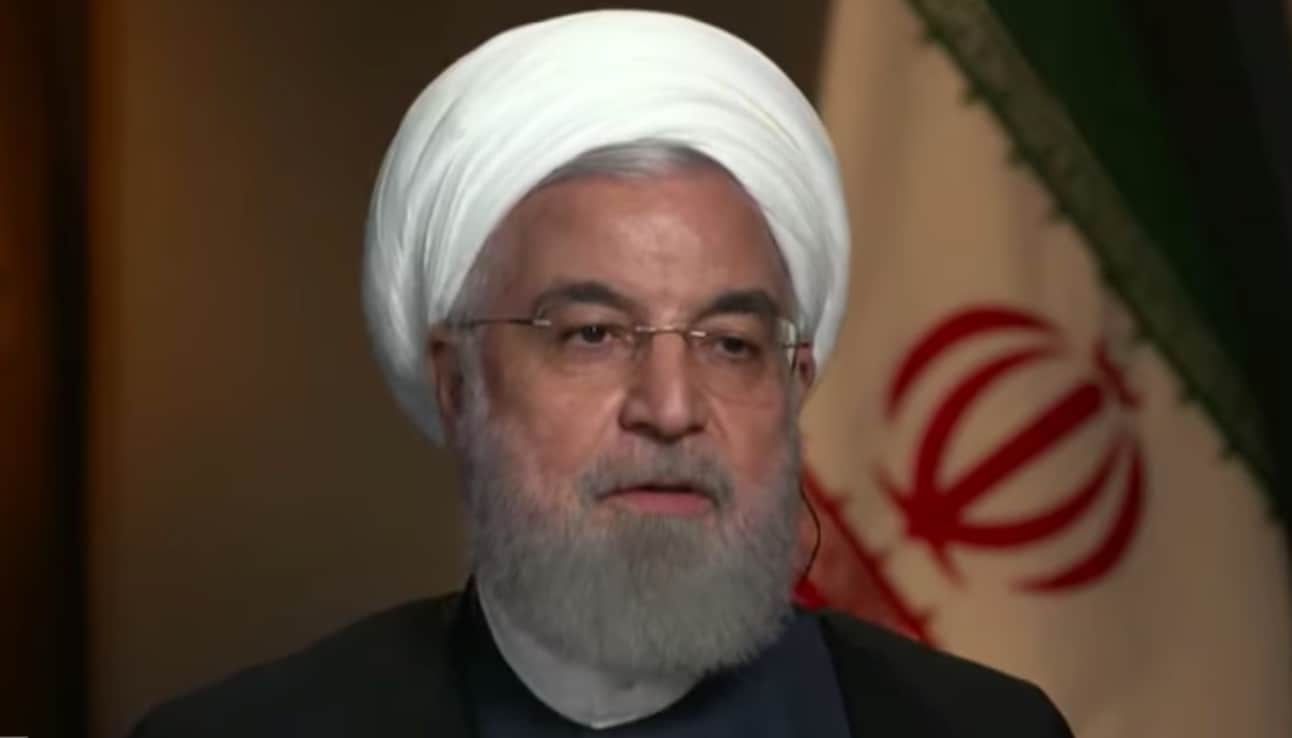 In a move contrasting the Trump administration’s decision to move the U.S. Embassy in Israel to Jerusalem in May 2018, Iran is planning to proceed with a plan to establish a ‘Palestine’ embassy in Jerusalem, the Jerusalem Post reported Tuesday.

The bill solidifying the Iranian government’s plans is moving forward this week after parliament members approved it while shouting “down with Israel,” according to the Hezbollah-affiliated Al-Manar news.

One U.S. lawmaker who sits on the House Republican Israel Caucus, Rep. Andy Biggs, R-AZ, responded to Iran’s action telling this reporter, “Even in the midst of a worldwide public health emergency, we are reminded of the danger the tyrants of Iran pose to Israel’s safety and security.”

He added, “Iran’s leaders will stop at nothing to threaten the existence of Israel. I am grateful we have a president who unequivocally stands with Israel, and I will always stand with Israel while I serve Congress.”

A senior official at the US Department of Energy declined to comment on any specifics related to an “ongoing investigation.” The official reiterated that the DOE routinely gathers and shares info with private sector partners to protect the US and it’s allies from cyber attacks.

Throughout the pandemic, Iran has increased its campaign of escalation towards both the U.S. and Israel. In a security cabinet meeting last week, Israeli officials expressed concern over a reported Iranian cyberattack targeting Israeli water and sewage infrastructure that occurred last month. Iran allegedly used American servers to conduct the attack, Fox News’ Trey Yingst reported.