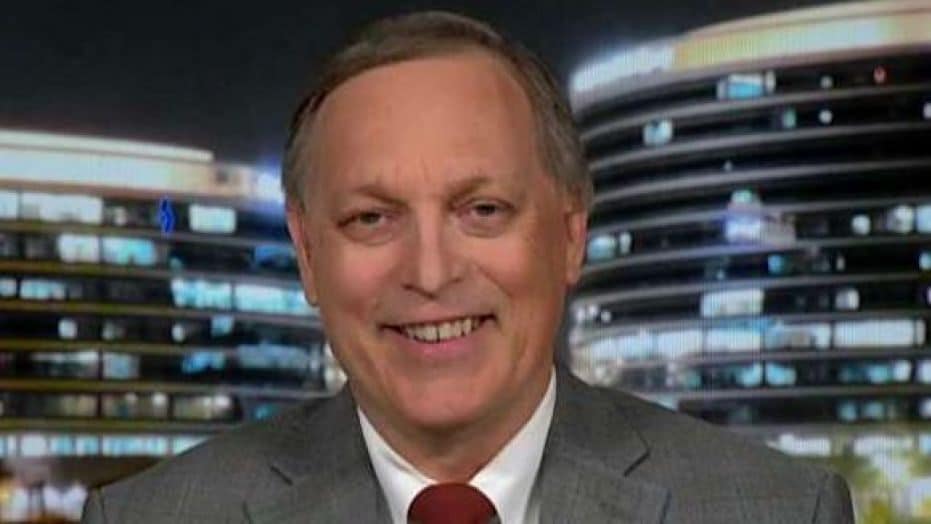 Looking back on the initial response to the novel coronavirus outbreak, many Americans are pointing fingers at New York Governor Andrew Cuomo for ordering nursing homes to take in recovering COVID-19 patients putting the most vulnerable populations at risk in a state hardest hit by the virus.

In an exclusive interview on “The Sara Carter Show” Thursday, U.S. Department of Health and Human Services Deputy Secretary criticized Gov. Cuomo’s negligence. In recent weeks,  Gov. Cuomo has shifted the blame on the nursing homes for the decision to admit the patients.

He added, “That’s been the problem it was the problem all the way along in Europe and here that’s been the issue to require these patients to be taken from the hospitals to the nursing homes is a real problem. And I think that has to be faced by the state that regardless of what somebody says now about well they could have decided not to do it or they shouldn’t have done it if they couldn’t have. When the state says this is what you’re required to do a lot of places feel that’s what they’re going to have to do.”

The Daily Caller’s Peter Hasson reported Wednesday that the governor’s order had been mysteriously deleted from the New York State Department of Health’s website. It is, however, archived online, according to The Caller.

“It’s disingenuous to say you know well you could have not done this. There are plenty of places states that this didn’t happen but it happened and there’s a reason why the public has recognized this as a problem in New York because it is an outlier in this sense. There are plenty of places where there have been nursing home outbreaks but and that happened it happened right at the beginning. That was you know that the situation that happened in Washington state we knew this was an issue since the very beginning that this disease came to the United States.

Gov. Cuomo’s order, which was put in place on March 25 and wasn’t reversed until six weeks later, according to the DC’s report, disregarded the federal government’s early warnings to protect the elderly population and those with underlying health conditions. Hargan explained, “Everyone knows that this has been an issue since the very beginning. So it’s really disingenuous to start saying that you know well things could have been avoided if you’re the head of a state and you’re requiring that of your nursing homes, there is a there’s a clear consequence of that.”

If the governor had made the order at the discretion of the nursing home, there would have been some that were prepared with the necessary supplies and space to do so, however, that’s not what Cuomo did, Hargan added.

“There are plenty of places that had requirements on how to transport patients and keep them safe. Our own guidelines in this area said that nursing home may take a patient as long as there’s plenty of safety around it as long as they put in place all these the guidelines and the way that they treat the patient where they’re put are they Kept away from other patients that aren’t known to be infected with the coronavirus. We have plenty of things that were already online that were already put in place by US guidelines that could have been done. But that said a nursing home may take a patient as long as they can keep them safely because in some cases that’s where the patients are. That’s their home in the nursing home.”

Some reports estimate that the number of deaths that were a direct result of Gov. Cuomo’s policy is in the thousands. However, many of the families of the victims have called for a larger investigation into the matter.