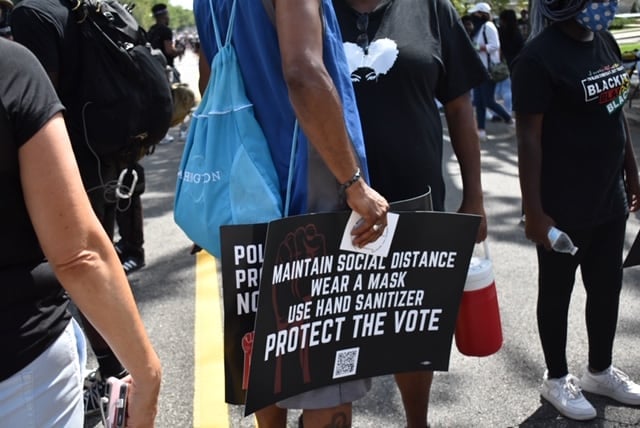 Dems Pretend COVID-19 Is A ‘Woke Virus Only Targeting Churches, Schools And Republicans’ But Not Rioters Or Protestors 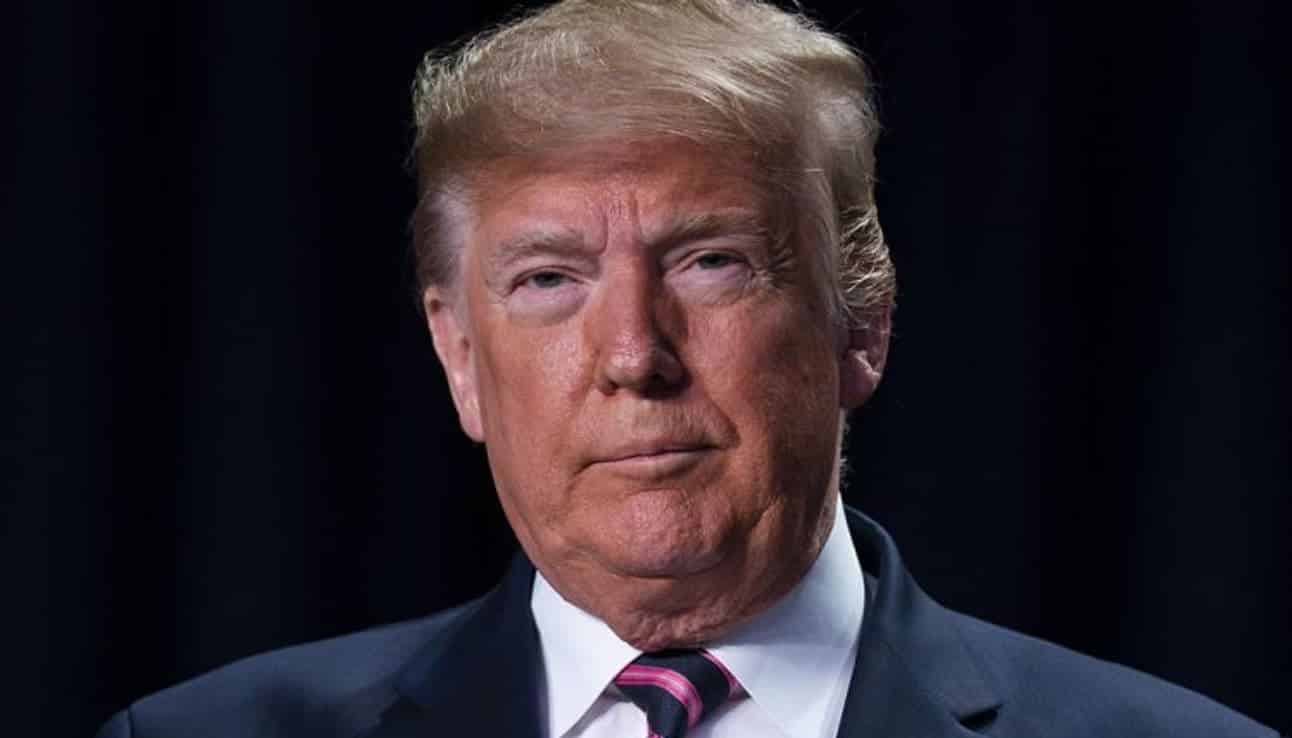 In an exclusive interview with Fox News host Sean Hannity Wednesday night, President Donald Trump argued that his former national security adviser John Bolton “broke the law” by disclosing highly classified information about the President and his negotiations with China and Russia in his soon to be released memoir “The Room Where It Happened.”

Trump added that the two disagreed on many issues, including whether to send U.S. troops to Iraq, which, he said, was a move that Bolton strongly supported. Trump, however, didn’t want that to happen even before he became president, he said.

“But, he broke the law. Very simple. I mean, as much as it’s gonna be broken. This is highly classified, that’s the highest stage. It’s highly classified information and he did not have approval. That’s come out now very loud and very strong,” Trump explained.

Wacko John Bolton’s “exceedingly tedious”(New York Times) book is made up of lies & fake stories. Said all good about me, in print, until the day I fired him. A disgruntled boring fool who only wanted to go to war. Never had a clue, was ostracized & happily dumped. What a dope!

Bolton’s book alleges that Trump gave “personal favors to dictators he liked.” One excerpt released early revealed an alleged conversation between Trump and China’s Xi Jinping in which Trump approved the continued detention of Uighur Muslims in concentration camps.

Trump, however, says he’s been the toughest President on China and commended the U.S. Trade Representative Ambassador Robert Lighthizer for telling members of Congress that this week.

The Department of Justice has signaled that there could be charges against Bolton coming if the book is released because of the classified information disclosed.

“Nobody has been tougher on Russia or China, than I have. Nobody even close,” Trump said. “China’s paying billions of dollars a year, they never gave us ten cents, and Biden’s son walked away with a billion and a half dollars to manage making hundreds of thousands and millions of dollars on it,