Oops: Biden Recites a Chinese Saying Made Famous By Mao Zedong at Fundraiser 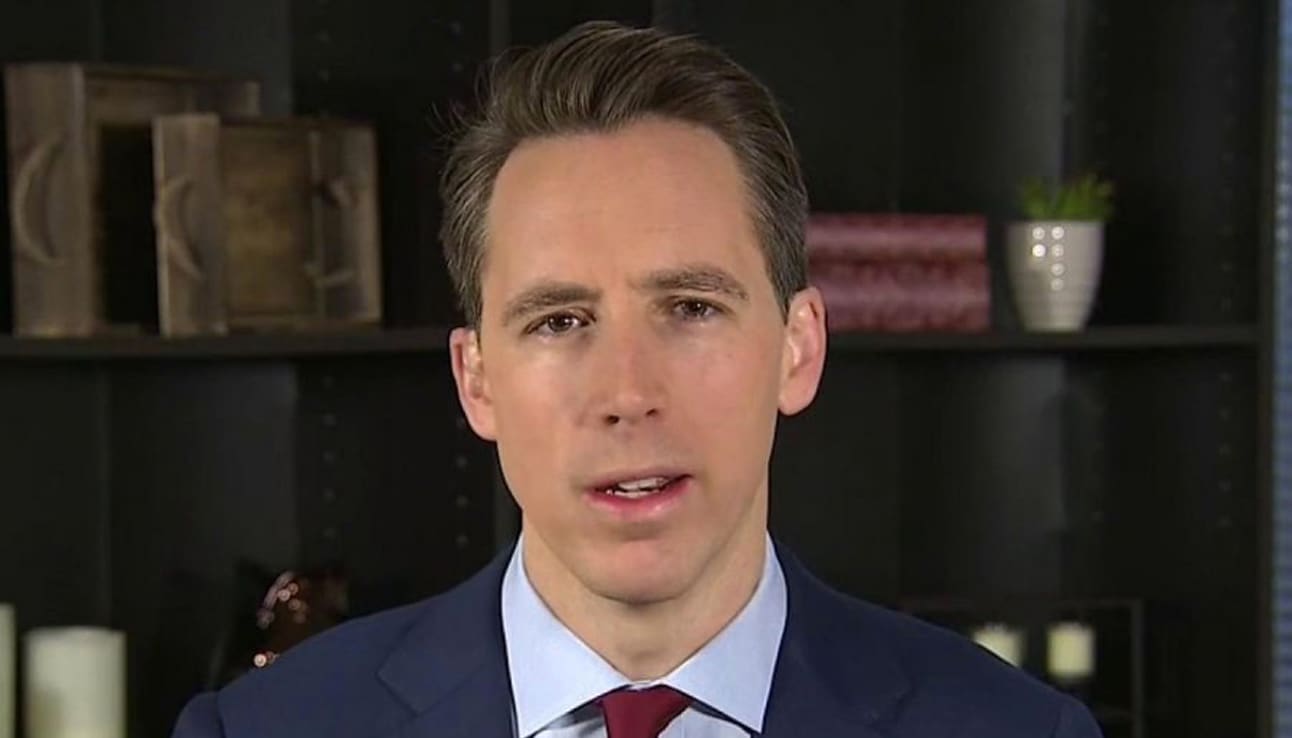 Senator Josh Hawley, R-MO, sent a letter to Attorney General William Barr on Tuesday asking him to investigate state leaders for allegedly violating the religious freedoms of Americans, while allowing protests to continue across the country.

“In the past few weeks, state officials across the country have blatantly violated the
free exercise and free speech rights of religious Americans,” Hawley wrote. “Under the First Amendment, state officials must not treat religious persons and groups worse than others, and they must not favor one kind of speech over another. State officials have violated the free speech and free exercise rights of religious Americans by treating religious gatherings and speech differently than the speech and mass gatherings of protests. I urge you to launch a full civil rights investigation.”

The letter comes as protests continue nationwide in response to the tragic death of George Floyd, which Hawley recognized as the public’s constitutional right to do so peacefully. Although thousands are able to take to the streets, Hawley explained that many state and local leaders are still keeping religious Americans away from their faith gatherings.

Hawley noted, “Now, after two weeks of nationwide protests, no uncertainty remains. Many jurisdictions across the nation are imposing extraordinarily strict caps on religious gatherings—such as restricting religious gatherings to 10 or fewer people—even as those jurisdictions allow thousands of people to gather closely in protests. States cannot allow one but prohibit the other.”

“These actions also violate free speech. The First Amendment prohibits state officials from banning meetings based on the ideas that will be expressed. State officials have determined that the message behind the current protests is worth saying. But state officials cannot block religious speech while allowing protests simply because the states think the protest speech is more valuable.”

AG Barr has been outspoken about the issue since the coronavirus pandemic began shutting down many cities and states. Moreover, he’s put many states on notice for violating religious rights, while allowing certain “essential” places to remain open for business.