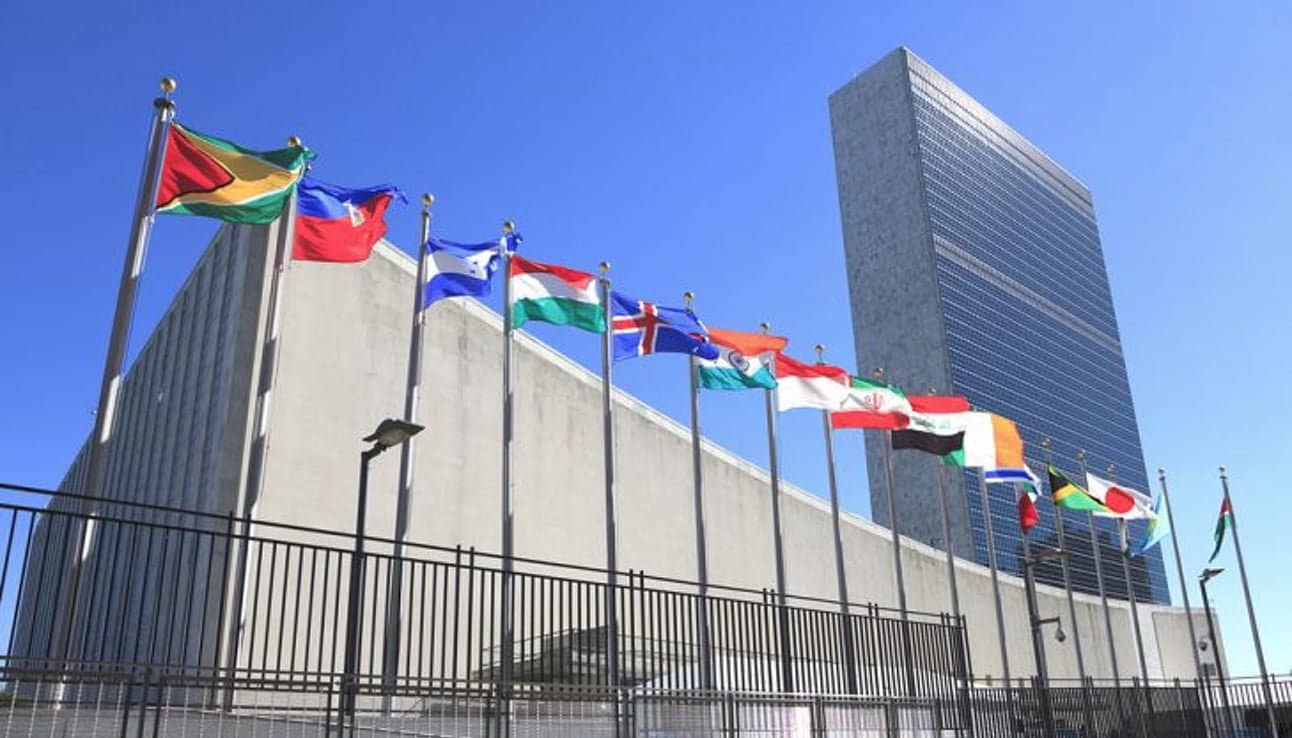 Harvard University’s Undergraduate Council pledged $2,050 to the student-run Palestine Solidarity Committee to fund “Israel Apartheid Week.” According to the Harvard Crimson, the event will host a number of Palestinian speakers, a student panel, a movie, and a ‘Wall of Resistance’.

Finance Committee Chair Noah Harris said the university doesn’t usually provide more than $2,000 for events, according to the paper. Moreover, Harris stated that the event doesn’t have to improve race relations, but “it is sufficient for the event to relate to them.”

“We have no outside funding, and our main purpose is to uplift the voice of the voiceless,” PSC Co-President Christian B. Tabash said in an interview with the paper.

The Council said the vote was strictly based on policy and doesn’t serve as an endorsement.

One event speaker, Omar Barghouti, is the founder of the Palestinian Campaign for the Academic and Cultural Boycott of Israel and a co-founder of the Boycott, Divestment and Sanctions movement.

In 2018, Harvard ranked #30 on a list of the top 60 schools with Jewish student populations. Several Jewish students at Harvard denounced the event for promoting speakers who endorse violence against Israelis.

Multiple Jewish students at Harvard University have raised concerns over the divisive nature of ongoing “Israeli Apartheid Week” (IAW) programming on campus, which the school’s Undergraduate Council voted on Sunday to support with $2,050 in funding.

Concerns were expressed about the event’s impact on the Jewish community during Sunday’s Undergraduate Council meeting, where representatives voted 21-13-4 to fund IAW, the student-run Harvard Crimson reported. The money will be drawn from the Council’s Grant for an Open Harvard College, which for 2018-19 school year seeks to support student initiatives on “mental health, race, culture, and faith relations, sexual assault and harassment prevention, social spaces, and financial accessibility.”

Finance Committee Chair Noah Harris told the Crimson that the event would only need to address “race relations” in order to fulfill the grant requirements, rather than work toward their improvement. Many council members made clear that their decision to approve funding — which will cover food, venue, and decor, but not speaker expenses — was not necessarily an endorsement of IAW, the paper added.

The decision was nonetheless opposed by multiple students who attended the Council meeting to express reservations about IAW, particularly its failure to promote open debate and past statements by some speakers that appeared to endorse violence against Israeli civilians. “One of the speakers that is slated to come, Omar Barghouti, has said that he supports the euthanasia of Zionism,” said sophomore Gabriel Dardik. “Really, it makes me feel unsafe that this kind of person could come here.”

PSC member Anwar Omeish, a senior, in turn charged that Harvard Hillel “has consistently hosted members of the Israeli military who have led operations that kill Palestinian civilians.”

On Monday, the President of Harvard Hillel’s Undergraduate Steering Committee Rebecca Thau told The Algemeiner, the “contentious nature” of the meeting “underscores what we see as the troubling consequences of Israeli Apartheid Week itself: vilifying students for their commitments and even their heritages, turning students away from — rather than toward — one another, and preventing meaningful conversation.”