Groundhog Day: Lewandowski’s Expected Testimony Proves Democrats Have Nothing But A ‘Circus Act’ 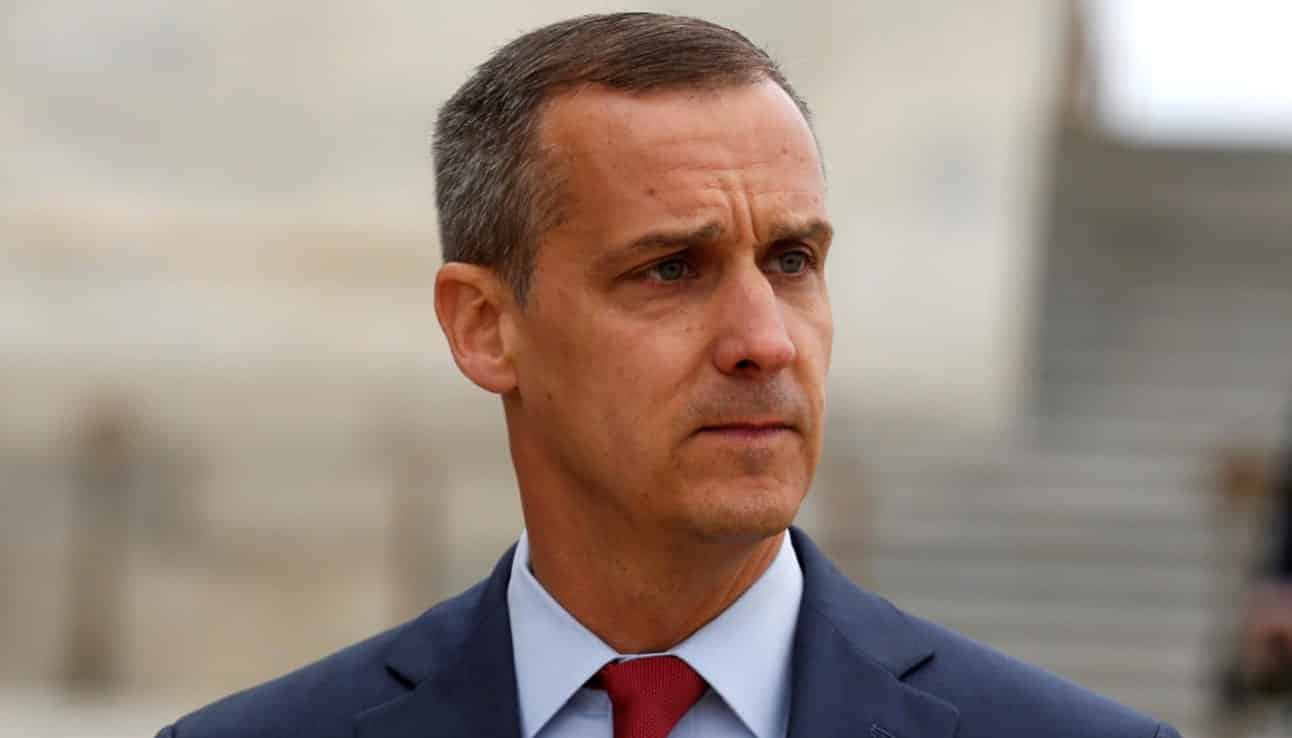 House Judiciary Committee Committee Chairman Jerrold Nadler is setting up for another  ‘Groundhog’ day of questioning hoping to find something, anything to impeach President Donald Trump. They won’t.

It’s exhausting and Tuesday they are publicly questioning Trump supporter Corey Lewandowski. If it’s anything like the last time Lewandowski was questioned it’s going to be worth watching because he won’t play their game.

Lewandowski said on Twitter Tuesday he’s “excited about the opportunity to remind the American people today there was no collusion no obstruction. There were lots of angry Democrats who tried to take down a duly elected President. Tune in. #Senate2020.”

Excited about the opportunity to remind the American people today there was no collusion no obstruction. There were lots of angry Democrats who tried to take down a duly elected President. Tune in. #Senate2020.

Lewandowski, who is popular in his home state of New Hampshire, is Trump’s former campaign manager and continues to be a close confidant of Trump. He’s expected to move forward with his own bid for the Senate and this terrifies the Democrats.

So the Democrats are drudging up the special counsel’s report and will attempt to disparage Lewandowski in the hearing. Remember, former Special Counsel Robert Mueller’s investigative report, which scattered Lewandowski’s name throughout its 400 pages. Despite the millions of tax dollars spent on the investigation, and the hoards of Democratic prosecutors, they found no conspiracy between the campaign and Russia.

Mueller, much to the criticism of many legal analysts, decided not to make a decision on obstruction. However, Attorney General William Barr and then Deputy Attorney General Rod Rosenstein stated clearly that the president never obstructed justice.

Nothing new will be drudged up at this hearing. It really is nothing more than another expensive circus act. It’s theater to distract the public from the reality that the Democrats just can’t get over that they lost the war against Trump.

The New York Times, which is now being scrutinized and criticized for its anti-Trump stories, references in its article about Lewandowski’s grilling today that Mueller discovered an ‘unsuccessful scheme’ by the president in the summer of 2017 to curtail the special counsel’s investigation. They mentioned the roughly ’10 instances of possible obstruction of justice by Mr. Trump’ in the report.

What they don’t mention is that the president at the time was frustrated and defending himself in private conversations because all of the bogus investigations were based on lies.

Democrats, however, just can’t get over it so the American tax payers are paying for another investigation: ‘Groundhog Day Impeachment Investigation.’ That’s what this should be called.

The hearing in the Judiciary Committee chambers is scheduled to begin at 1 p.m. Eastern and should last through much of the afternoon.

Enjoy the show folks because in all honesty its just another crazy day in Washington D.C.