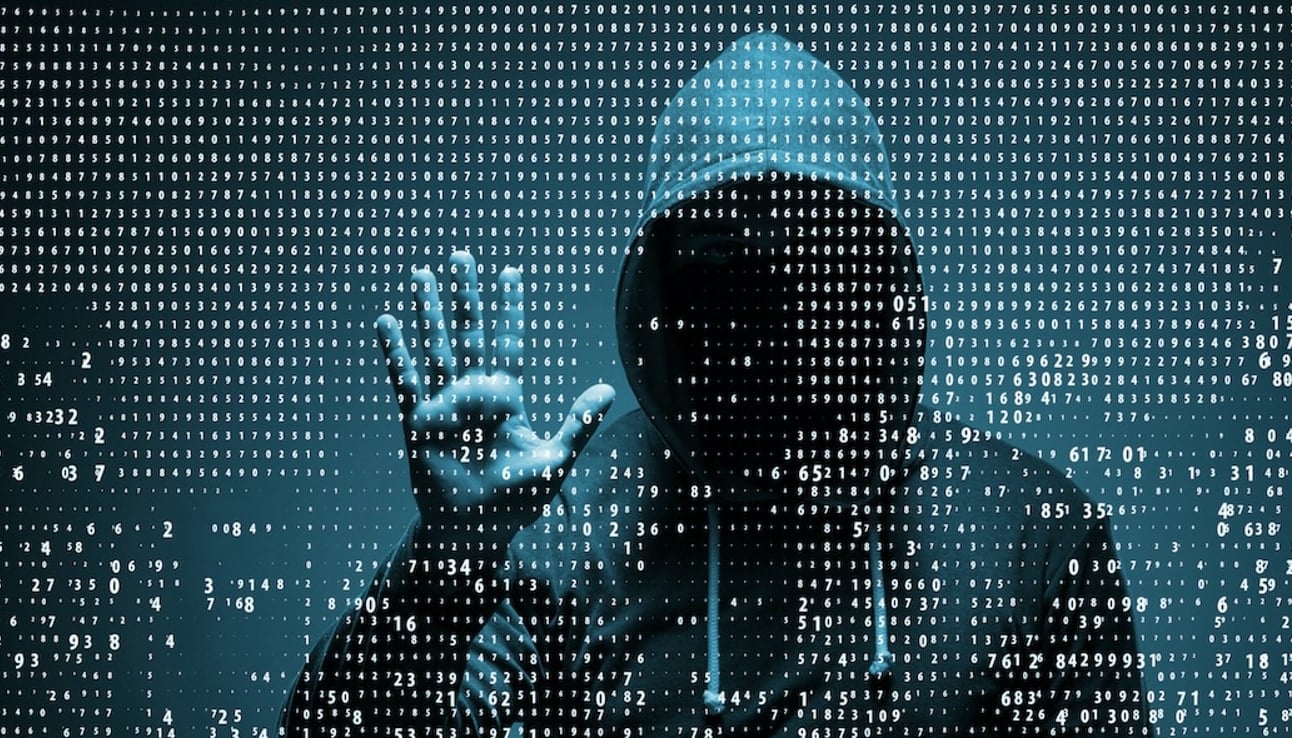 New York Governor Andrew Cuomo shifted the blame for the thousands of COVID-19 nursing home deaths in his state, saying that the Republicans are “playing politics” over it, in an interview with MSNBC host Stephanie Ruhle on Monday.

FLASHBACK: Following Gov. Cuomo's disastrous nursing home order, The Society for Post-Acute and Long-Term Care Medicine warned it was "over-reaching, not consistent with science," & "beyond all, not in the least consistent with patient safety principles"
https://t.co/tynoxJfTFT pic.twitter.com/4Q3kdjWhBR

Despite Cuomo’s denial, he did in fact order nursing homes to admit COVID-19 patients in March, knowing that the elderly were one of the most at-risk populations. And, later, The Governor attempted to cover the order up, according to The Daily Caller’s Peter Hasson who reported last month that the order was mysteriously deleted from the New York State Department of Health’s website.

“The Republicans, Stephanie, are playing politics. They don’t want to talk about how they are now handling this COVID virus,” Gov. Cuomo said.

He added, recognizing that thousands of parents’ and grandparents’ lives were lost in New York as a result of the policy, “Yes, I understand that. And there are facts, let’s look at the facts, right, rather than the political rhetoric. Yes, we had more people die in nursing homes than anywhere else because we had more people die.”

He blames the federal response and calls the Congressional investigation a "political charade." pic.twitter.com/glKFU3lodz

“So New York had more cases, more deaths, and more deaths and more deaths in nursing homes because that’s who the virus affects,” Cuomo explained. “It affects senior citizens, we know that. You look at any state and they had a tremendous number of deaths in nursing homes. It’s all a political charade and it’s an ugly one, frankly to talk about a number of deaths and suggest there was politics added.”

Gov. Cuomo continued, saying that the number of cases of the virus “are still going up” in states like Florida, Texas, and Oklahoma. “Look in the mirror and say ‘you know what, we were wrong, we’re killing people unnecessarily by this irresponsible, reckless reopening. And it’s not working for the economy either,” he said.

House Minority Whip Steve Scalise, along with several of his Republican colleagues, sent letters last week to Democratic governors, including Cuomo, who enacted the lethal policy, requesting that they provide answers as to why they evaded early warnings from the Center for Medicare & Medicaid Services (CMS) to protect the elderly.

“He says it’s just ‘politics.’ People lost parents & grandparents. That’s NOT just politics. You know a Democrat is in trouble when even MSNBC is calling them out,” Scalise wrote on Twitter Monday in response to Cuomo’s interview.