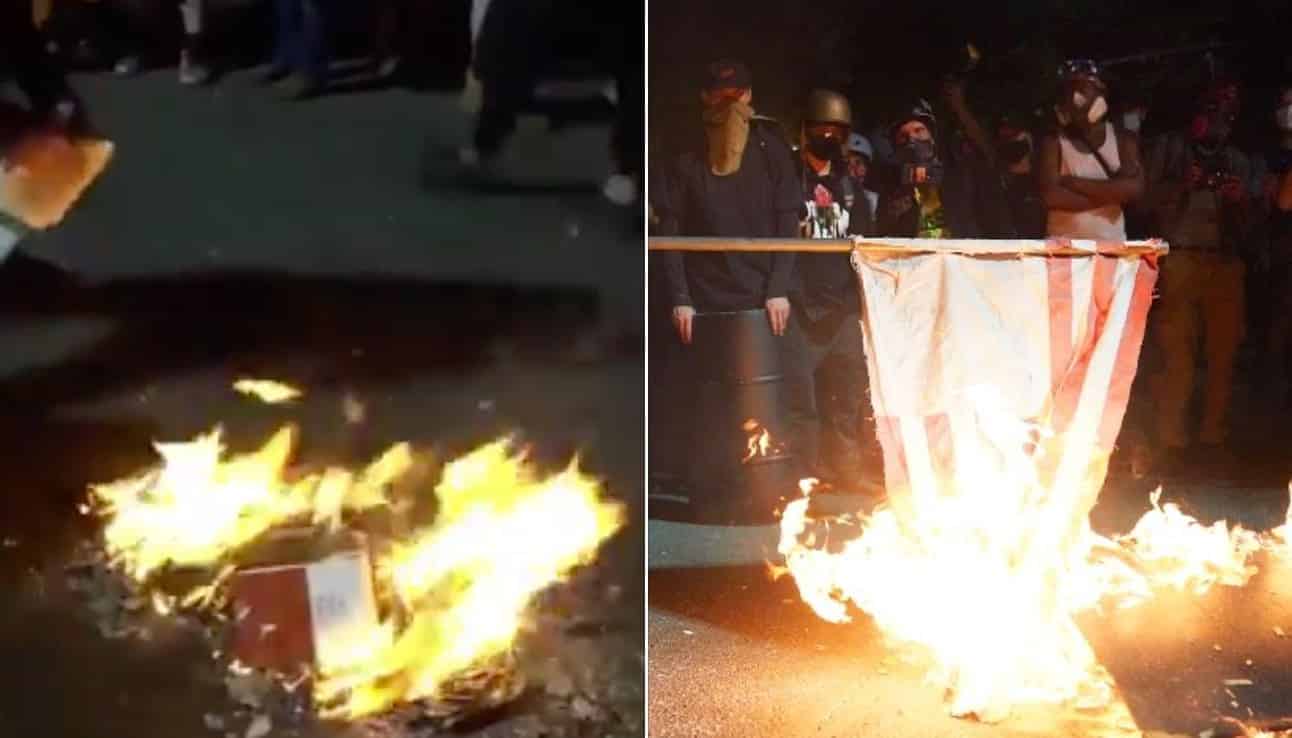 There is nothing more obvious than a person trying to make sense of a bad argument. That’s what’s been happening with Democrats as they struggle to make sense of the most ‘ridiculous’ impeachment in U.S. history and continually search for crimes against President Donald Trump that don’t exist.

In fact, all one needs to do is watch the Democratic lawmakers as they struggled month, after month trying to find any reason to impeach Trump. The Democrats made their struggle public and failed to deliver any provable crime to support their assertion that Trump should be impeached. What they have done is stretch the truth, protect the non-whistleblower and now are attempting to re-try Trump in the Senate with more witnesses, which they alone did not attempt to question during the House impeachment trial.

It’s been a Democratic run circus since Trump took office in November, 2016. All one needs to do is watch interviews of Democrats on election night after their lives were turned upside down when they realized America voted for Trump and not candidate Hillary Clinton. Of course, the anger didn’t end there but instead, got worse.

Democrats, along with deep state supporters, have done everything in their power to remove a duly elected president. That’s exactly what’s happening now.

Trump has denied unequivocally every claim Democrats have lobbed against him during the impeachment trial in the House. There is no evidence – not even one iota of evidence that Trump has done anything impeachable. The Democrats claimed through their non- whistleblower that Trump’s phone call with the Ukrainian president was riddled with threats, extortion and compared Trump, through a disinformation campaign, to the likes of a mafia boss.

Guess what, like all the previous Democratic claims, it fell flat on its face. The transcript of the phone call with Ukrainian President Volodymyr Zelensky on July 25, 2019 was nothing what the Democrats claimed it to be and America could see it for themselves. Why? Because Trump released the summary of the transcript. BOOM! There was nothing.

From the transcripts it was obvious there was no threat, no attempt to extort money, no quid pro quo. There was no attempt to withhold $400 million in military assistance to Ukraine in exchange for an investigation into former Vice President Joe Biden’s son. Still, it isn’t enough so the Democrats, well mainly led by House Intelligence Committee Chairman Adam Schiff, found a group of disgruntled former Obama officials still working in the State Department and National Security Counsel and used them in a hearing. Except, the Democrats excluded the non-whistleblower who wrote the original report on Trump’s phone call and stated there was a ‘quid pro quo.’

Mind you, none of the witnesses in the House hearing that testified on behalf of the Democrats had any direct knowledge or evidence that Trump did anything wrong. There was nothing there but hurt feelings. Many of these State Department and NSC officials are angry at Trump, who isn’t playing ball with them like past presidents did. He’s questioning their every move and is holding them accountable.

The Washington D.C. swamp doesn’t like this one bit and is fighting back with everything they have.

What Americans have also seen is an attempt by Democrats to use anti-Trump witnesses to manufacture a false narrative against Trump both in the impeachment hearing and in the media.

President Trump is up for the battle against the swamp and will win the war against those trying to remove him from office, say those closest to him. I believe they are right because he isn’t backing down – not one bit and he shouldn’t. The truth is on his side.

The impeachment sham, however, is dangerous to our constitution and democracy. Why? Because in the end this is the swamp’s way of attempting to remove a duly elected president and weaponizing our own system against office of the president.

The articles of impeachment are not constitutional and in fact, do not offer Trump his basic due process. Further the first article of impeachment contains no high crime, or even a mis-demeanor, as needed by the Constitution to proceed. Moreover, the Ukrainian president said no threats were ever made to withhold aid and the Ukrainian government received more financial and lethal military aid than ever offered under President Obama’s administration.

As to the second article of impeachment on “Obstruction of Congress,” one wonders how this is even possible. Trump asserted his legitimate constitutional and privileges when it came to Democrats requests for interviewing former and senior White House executive staff.

House Democrats could have taken the battle to the courts in an effort to enforce their subpoena’s and get the witnesses to testify but they didn’t. Now they want a retrial with new witnesses in the Senate.

The Senate should reject this demand from the Democrats and do what’s best for America and the constitution.

The Senate Republicans must expose this brazen attempt by the Democrats to use impeachment as a way of interfering with the 2020 election. There should be no more witnesses – only a speedy trial that will exonerate the President and allow our nation to heal from the wounds the Democrats keep inflicting on the American people.