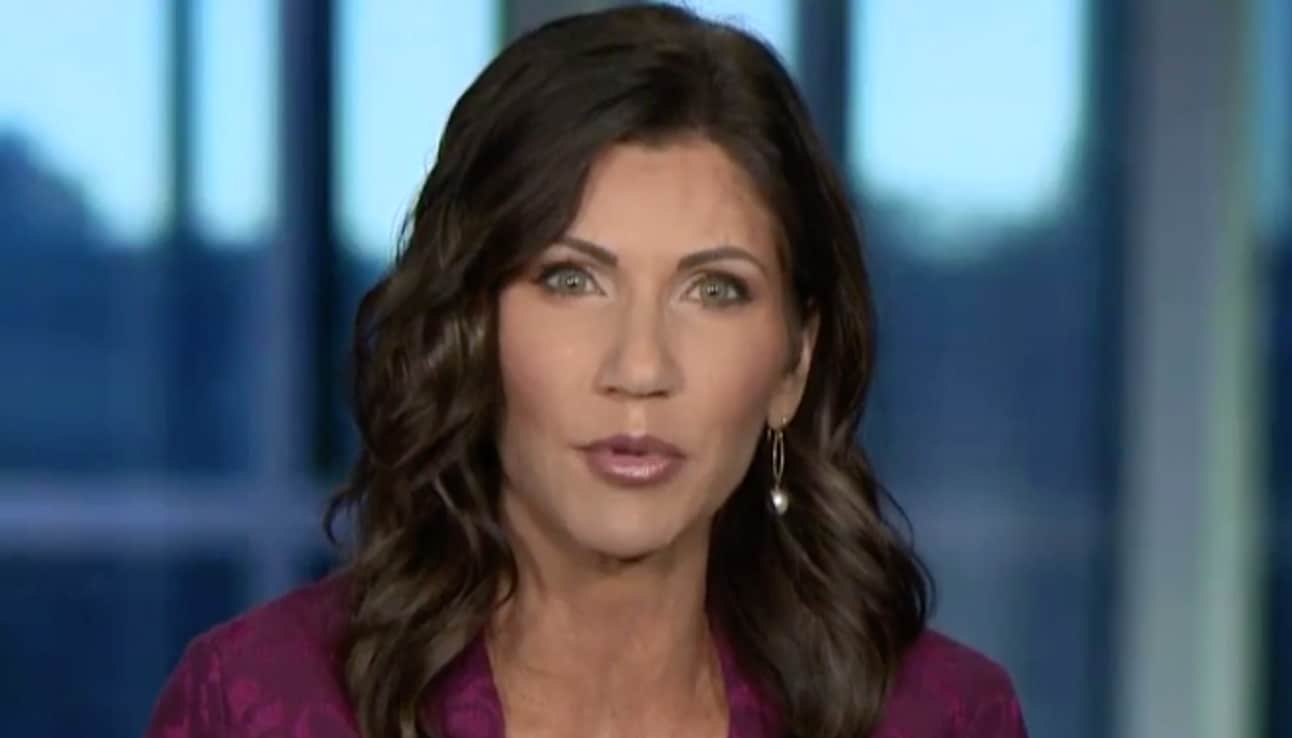 “There are unquestionably [Iranian] sleeper cells in the United States, operated and directed by Iran,” said former CIA officer Bryan Dean Wright on ‘Fox and Friends’. “We know that they usually operate in one, two or three individuals, normally men. Almost exclusively Lebanese or Iranian descent.”

“The CIA and the FBI have long had a pulse on this threat…So we know that the risk is there,” continued Bryan Dean Wright. “The other deep concern is that we have to be right 100 percent of the time to mitigate these individuals [and] find this threat. And, unfortunately, we’re not going to be able to do that every time.”

“So the threat is real, we are going to unfortunately probably miss a handful of these folks who come in…and that’s the bad news,” explained Bryan Dean Wright.

“The good news…is that because we have been investigating this threat for so long, we know most of them, and most importantly we have told the Iranian government that we know what they are up to and that we will strike back,” continued Bryan Dean Wright.

“So, what’s important now is [if] the Iranians want to strike back, they know we will take a disproportionate attack against them,” he told the “Friends”

“That is powerful. That is important. And, the American people should sleep much, much, easier knowing that we have somebody in the White House who is willing to take that kind of a step,” said Bryan Dean Wright.