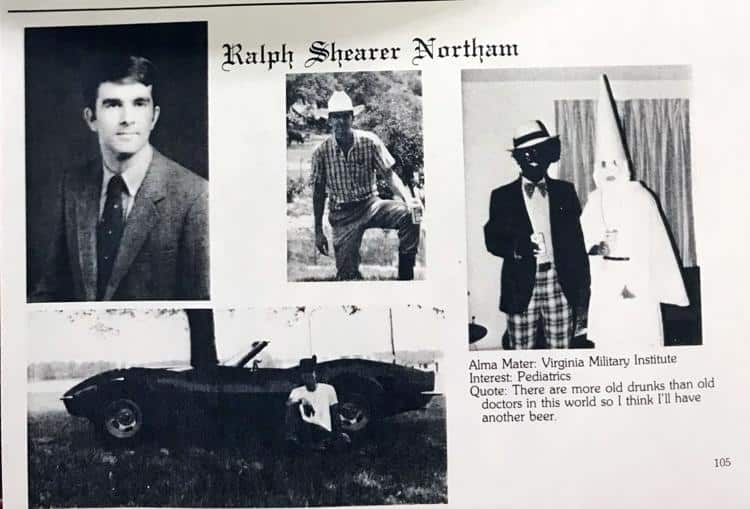 I always believed it was bound to come to this, mainly because the government officials involved in investigating Flynn, the same ones who targeted President Donald Trump, were sloppy narcissists that operated for years with impunity because of their brash arrogance. Another reason I believed he would be free is because he was always innocent of the charges and Sidney Powell, his new defense attorney, is tenacious enough to never give up until all the evidence is uncovered.

After all, the investigation against Trump and Flynn was just ancillary for former Director of the FBI James Comey, former Assistant Deputy Director Andrew McCabe, former FBI Special Agent Peter Strzok, as well as the most senior officials in then Obama’s administration, to include the president and Vice President Joe Biden.

Because in 2016 these slimy officials that were breaking the rules and stepping all over the U.S. Constitution believed Hillary Clinton was going to win. They just needed someone to look worse than Clinton, that in their mind was President Trump. Remember, she was already under investigation for using a private server to send classified government emails. That’s a very real crime and she knew it.

She also had a past that was going to come back and haunt her without a fight during her bid for the 2016 presidential election. Her allies in government [the deep state bureaucrats] needed to make someone look worse. Sadly, their actions early on were nothing more than a ruse on the American people – that is, until the American people elected President Trump to office.

In their arrogance early on during the investigation,  these highly trained FBI officials, Justice Department officials and others left trails of notes of everything they were planning, intricate details of those involved, and of course their objective in targeting the Trump campaign.

President Trump Tweeted Wednesday, “Is James Comey and his band of Dirty Cops going to apologize to General Michael Flynn (and Many others) for what they have done to ruin his life? What about Robert Mueller and his Angry Democrat Cronies – Are they going to say, SO SORRY? And what about Obama & Biden?”

Moreover, what was done to Flynn and the administration is illegal and a conspiracy against the American people. Justice can never fully be served until those senior Obama officials who lied, stepped on the constitution, opened a false investigation against the Trump administration are indicted and jailed. This should never happen again but the arrogance of those who did this proves that it happened time and time before. It didn’t start with the Trump administration. Mark my words on this.

Is James Comey and his band of Dirty Cops going to apologize to General Michael Flynn (and many others) for what they have done to ruin his life? What about Robert Mueller and his Angry Democrat Cronies – Are they going to say, SO SORRY? And what about Obama & Biden?

These Clinton bureaucrats and federal law enforcement officials have done this before and apparently have never been caught. And it was revealed in how sloppy they were during their investigation into the Trump campaign.

Those officials scattered their notes in files, emails and personal text messages like seeds that readily did spring up as soon as diligent investigators and attorneys, like Powell, started looking for them.

Powell and Attorney General William Barr’s appointed prosecutor on the case U.S. Attorney Jefferey Jensen uncovered some of the most damning evidence against the FBI and those targeting Flynn. In fact, the notes written by former FBI counterintelligence director Bill Priestap revealed that the bureau was either going to get Flynn ‘to lie’ or get him fired by in an effort to use him to target the president.

These deep state bureaucrats also needed Flynn out of the way. Why? Because the reality was that at the time the Trump administration came into office Flynn was the only one that really understood how the government operated and frankly he was already onto what the Obama administration had been doing. He would discover their malfeasance. These officials were fighting for their lives and careers.

What they didn’t realize, is that some Trump administration officials were already onto what the Obama administration had been doing. In fact, there was already significant evidence that Obama officials were unmasking Trump campaign volunteers. Flynn, along with those who he brought on into the White House, would have eventually discovered how deep the conspiracy against the Trump campaign was but that would have also revealed that the malfeasance was not just in the FBI but ran at the direction and straight to the top of the White House.

Now, these newly explosive and exculpatory notes penned by former FBI agent Peter Strzok reveal just that: President Obama was well aware of what was going on and how the bureau was handling the investigation. They were obtained this week as part of the Justice Department’s ongoing review of the case against Flynn and according to Powell they were turned over to her for review.

Powell was stunned at the extent of the notes and told this reporter that they are just another piece of the puzzle that proves Flynn’s innocence.

It’s very apparent from Strzok’s notes that Biden mentioned the “Logan Act” to the people who attended the meeting on Jan. 4, in the Oval Office. The discussion centered completely around Flynn. From the notes, it’s not clear what exactly Biden said about the antiquated 1799 law, but Powell believes he was the one to raise the idea.

Also, it was the same law that David Ignatius mentioned in his column regarding Flynn that set off the public investigation of the three-star general. The meeting, which was attended by President Barack Obama, then-FBI Director James Comey, Deputy Attorney General Sally Yates, and national security adviser Susan Rice was just days before the inauguration and just a day before Strzok made the decision to keep the case opened against Flynn. Earlier on Jan. 4, an FBI memo cleared Flynn, stating the bureau could find no derogatory information on Flynn, nor anyone he was in contact with in his past. Strzok put the “Logan Act” in quotes next to Biden’s VP signifier.

P (Obama) : These are unusual times

VP (Biden) : I’ve been on the intel committee for ten years and I never

P (Obama): Make sure you look over things and have the right people on it

P (Obama): Is there anything I shouldn’t be telling the transition team?