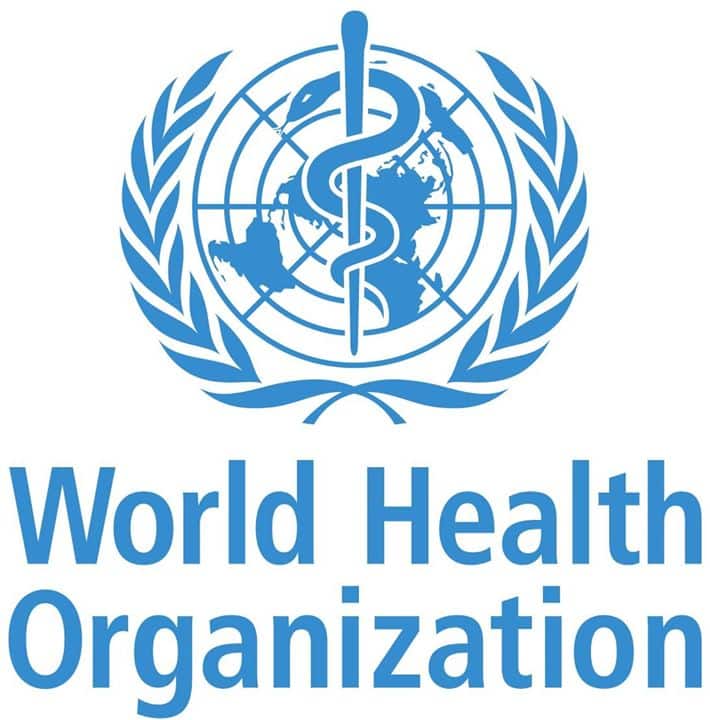 FISA Reforms Are Insufficient & No One Has Been Held Accountable 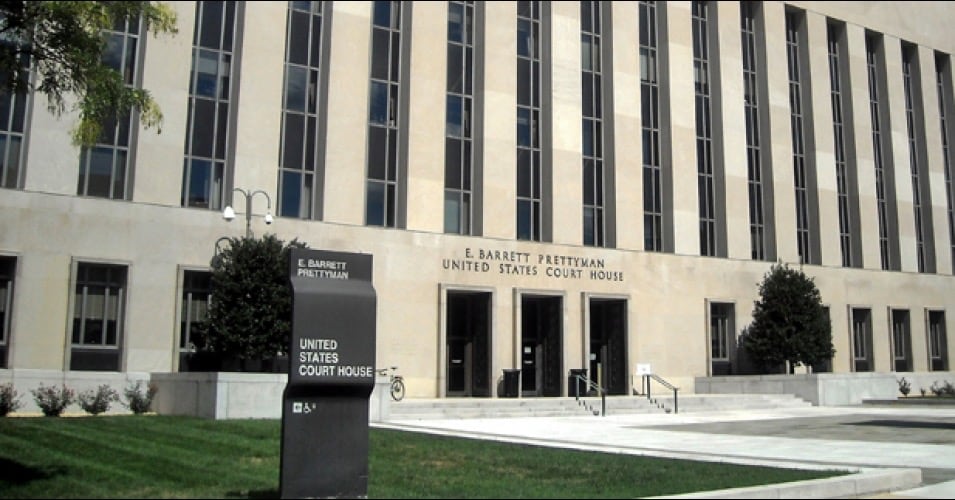 Senior FBI officials lied. Senior State Department, Intelligence and Department of Justice officials also lied and played a crucial role in one of the most egregious investigations into a United States president in modern political history: the bureau’s probe into President Donald Trump’s campaign and it’s alleged collusion with Russia.

It was built on a foundation of lies propagated by a dossier supplied by the private research firm Fusion GPS and cultivated by a former British spy Christopher Steele, who was paid with funding from the Hillary Clinton campaign and the Democratic National Committee.

The majority of FBI agents involved in the hoax have either been fired or have resigned. Yet, none of them, even those caught lying to Department of Justice investigators under oath, have been prosecuted. It’s an outrage.

The most egregious violations were exposed by DOJ Inspector General Michael Horowitz and House Intelligence Committee now-ranking member Rep. Devin Nunes’ Russia report. Horowitz, whose report fell short of exposing the true nature of the investigation, identified “at least 17 significant errors or omissions in the Carter Page FISA applications and many errors in the Woods Procedures” which guide the FBI’s FISA process, according to the 476-page report.

Nunes report exposed the FISA Court violations much earlier and was vindicated by the findings of Horowitz.

“These errors and omissions resulted from case agents providing wrong or incomplete information to the National Security Division’s Office of Intelligence and failing to flag important issues for discussion,” Horowitz said.

These weren’t just simple mistakes or lack of oversight.

The errors and omissions were done purposefully to spy on short-term Trump campaign advisor Carter Page in an effort to target the Trump campaign and later the administration.

Meanwhile, Congress has still not authorized reparations for the countless Trump supporters, who remain as powerless crime victims amidst all of the DOJ’s and FBI’s lies, Carter Page

These bureau officials withheld significant information from the Foreign Intelligence Surveillance Court when they applied for a warrant to spy on an American. Remember, by the time they began spying on Page in September, 2016 he was no longer with the Trump campaign.

On Wednesday the House passed legislation with broad bipartisan support to reauthorize the FISA bill that was set to expire Sunday. These lawmakers promised that the reforms would be sufficient to protect Americans from unwarranted surveillance abuses by the FBI in the secret Foreign Intelligence Surveillance Act (FISA) court.

It’s not true and the FISA reforms will not be sufficient, say opponents.

“Just like the Republicans in Congress failed to achieve justice following the death of my friend (Ambassador) Christopher Stevens, this sham bill represents the latest lazy authorization of completely unchecked bureaucratic power,” Page told SaraACarter.com Thursday. “After the Deep State put so many lives at risk, none of the corrupt perpetrators have been held accountable. Meanwhile, Congress has still not authorized reparations for the countless Trump supporters, who remain as powerless crime victims amidst all of the DOJ’s and FBI’s lies. The historic failure of epic proportions still continues to metastasize.”

The FBI agents omitted significant facts, like Page’s cooperation with the CIA in reporting on Russian persons he had contact with. Page was considered an asset to the U.S. government – not a Russian spy. Instead of treating him with respect they used his contacts to create a false narrative about him and destroyed his reputation in the media with cooperating journalists who never bothered to question the ludicrous, salacious dossier compiled by Steele. In fact, the FBI, never bothered to verify the information provided by the former British spy, who by the way, had a longtime relationship with the FBI and members of President Obama’s State Department.

The FBI officials didn’t bother confirming because they didn’t care. Why? Because the ultimate goal was to target the President of the United States.

Now, these same type of officials inside the FBI, Intelligence apparatus and the United States government are warning Congress and the Senate that the tools they used to attempt a coup on President Trump must be protected and extended because it is necessary to catch and stop terrorists.

Many congressional lawmakers, both Republican and Democrat, have now been strong-armed by the intelligence apparatus into reauthorizing the Foreign Intelligence Surveillance Act and its provisions. Even Attorney General William Barr pushed for the reauthorization and promised that he will address the issues so that it doesn’t happen again. Really? It doesn’t appear that the changes, much of which has been done so quickly no one has time to actually review, will be significant enough to stop the abuse we’ve seen over the past four years.

Rep. Andy Biggs, R-Arizona, along with others like Sen. Rand Paul, R-KY, and Sen. Mike Lee, R-Utah, don’t want the Senate to reauthorize FISA and are asking Trump to veto the bill if it is passed.

And if the President wants to ensure that it doesn’t happen again he’ll heed the warnings of these lawmakers. On Twitter Thursday he suggested he may just do that saying, “Many Republican Senators want me to Veto the FISA Bill until we find out what led to, and happened with, the illegal attempted ‘coup’ of the duly elected President of the United States, and others.”

Many Republican Senators want me to Veto the FISA Bill until we find out what led to, and happened with, the illegal attempted “coup” of the duly elected President of the United States, and others!

Biggs said Tuesday, that he’s “opposed to this FISA reauthorization that we are voting on today. It’s not enough to meet Americans halfway with their constitutional rights. The Fourth Amendment is the Constitution/Bill of Rights for a reason.”

If the Senate truly cares about the Constitution and American’s Fourth Amendment rights then they will do what’s right and not reauthorize FISA, until they can assure the American people that it will not be abused in the future.