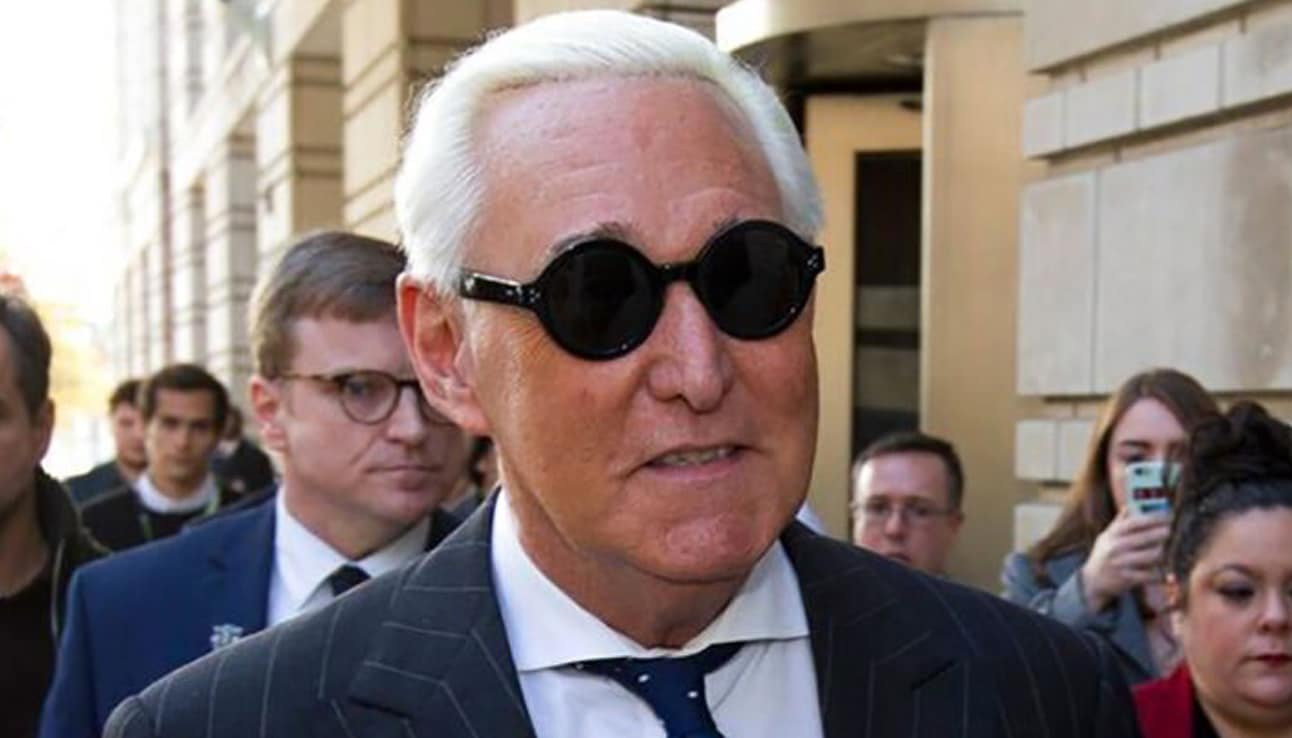 Justice Served: Roger Stone Expected To Be Commuted By Trump As Early As Friday Night 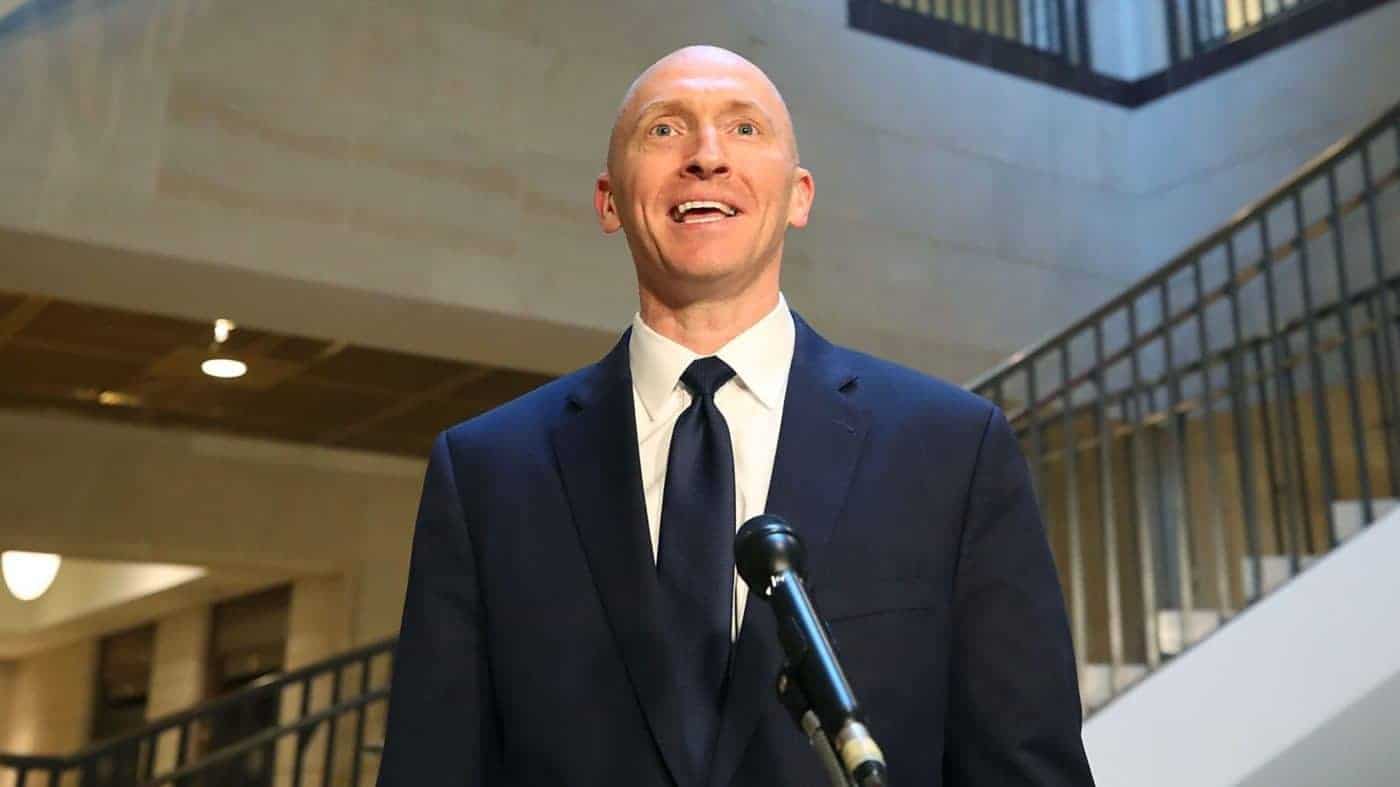 The release of the highly redacted Foreign Intelligence Surveillance Act (FISA) documents on Carter Page, a former short-term, volunteer advisor with the Trump campaign, confirms that the Obama Administration’s Department of Justice and FBI misled the secret court with unsubstantiated erroneous evidence.

The FISA documents appear to confirm that the Russia report investigations conducted by the House Intelligence Committee and its chairman, Devin Nunes (R-CA) are true and that Page’s constitutional rights were apparently violated when members of the intelligence and law enforcement community weaponized the tools of their trade by allowing surveillance of Americans for political reasons, said a former senior intelligence official.

The official said that the American people and the nation’s intelligence apparatus were “lied to by corrupted officials bent on removing or stopping a duly elected candidate from taking office.” Due to how close the corrupt officials were to stopping Trump from getting elected, the source said, “This is something that should shake all of us to our core.”

Page told SaraACarter.com, “This may now have set a new world record in the ‘reckless disregard for the truth’ category.” He noted that his life has been turned upside down by the false accusations and said, “even more shocking than the civil rights abuses inherent in today’s FISA abuse documents and its testament to (Former FBI Director James) Comey and Co’s very poor legal judgement, is the complete ignorance it shows regarding Russia.”

More concerning is that the documents expose Comey’s apparent false statements that he gave in an interview with Fox New’s Brett Baier when he insisted on April 26, that the “dossier” was not a “critical part of it (the application).”

“My recollection was it was part of a broader mosaic of facts that were laid before the FISA judge to obtain a FISA warrant,”  Comey told Baier.

Comey stated that “there was a significant amount of additional material about Page,” but according to the FISA warrant, the bulk of that information came from the dossier and those connected to former British spy Christopher Steele. Steele was a significant source for the FBI despite the fact that he had lied to the FBI about speaking with journalists regarding the information he had collected; and despite the fact that Steele, himself, had not verified the facts that were given to him by former and current Russian intelligence officers.

“Since when do wiretap application rely heavily on speculative news reports?”

The FISA application also conveniently left out information that Page assisted the FBI in unveiling a Russian spy ring years earlier.  The bureau never interviewed Page about his contacts with Russia when they obtained the FISA and more importantly, charges have never been brought on Page for being a spy for Russia. These are all questions that make the FISA application even more dubious.

Sen. Lindsey Graham, R-SC, told CBS’s Face the Nation that the FISA application to wiretap Page was “garbage.” He said the entire process of obtaining the application needs to be reviewed.

“The warrant on Carter Page was supported mostly by a dossier that came from Steele, who is being paid by the Democratic Party to do opposition research and the dossier was collected, I think, from Russian intelligence services and if you ask the FBI today how much of the dossier on Trump has been verified,” Graham said. “Almost none of it.”

Judicial Watch, The New York Times, and with other news organizations had filed a Freedom of Information Act lawsuit roughly one year ago against the DOJ for the FISA documents. Page had no access to the documents and he contends, like many other lawmakers and investigators, that his character was assaulted and used as means to spy on the Trump campaign.

The FISA document states,“This application targets Carter Page…The F.B.I. believes Page has been the subject of targeted recruitment by the Russian government.”  The document does not reveal that Steele was being paid by the Hillary Clinton campaign or the Democratic National Committee.

The document is highly redacted and many Republican lawmakers are still fighting to eliminate those redactions. Nunes, who has been at the center of the battle against DOJ since last year, said Sunday in a tweet that it is “time to eliminate the redactions” as he noted that his committee’s Russia report was vindicated by the release of the FISA.

Here’s what the House Intelligence Committee released on Sunday:

Andrew C. McCarthy, a former prosecutor, and columnist for National Review Online, who has written extensively about the subject stated on Monday that based on the facts revealed in the FISA application, the bulk of evidence that the FBI relied on was on the unverified and flimsy dossier.