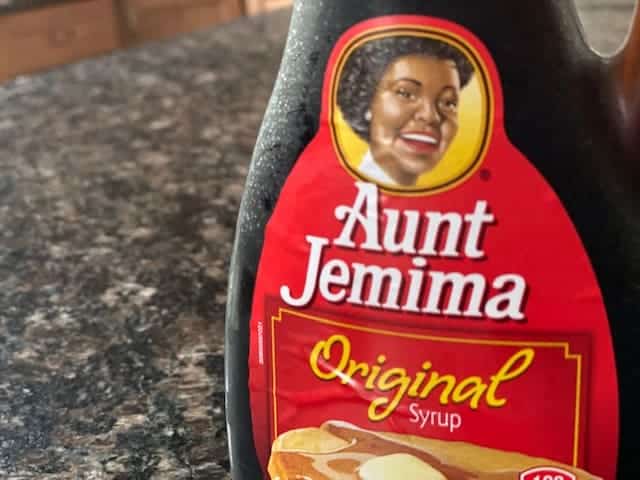 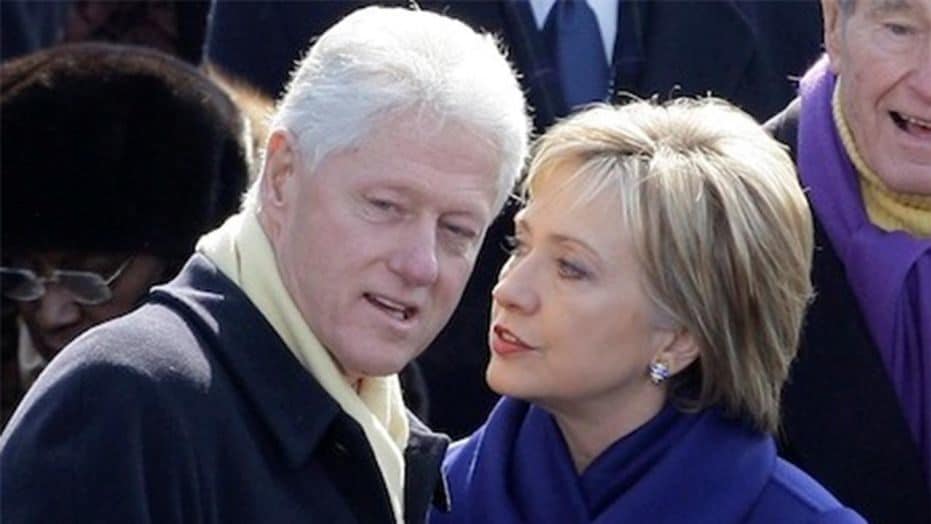 Financial experts who filed a whistleblower complaint against the Clinton Foundation testified Thursday to Congress that the FBI has confirmed there is an “open and ongoing” investigation of the Clinton family charity and that they had contact with federal prosecutors as recently as two weeks ago.

The witnesses told a House Oversight subcommittee that the Clinton Foundation operated outside its bounds of a nonprofit and more like a “closely held family partnership.”

Lawerence W. Doyle and John Moynihan, with MDA Analytics, testified late into the afternoon Thursday about their private firm’s investigation into the Clinton Foundation charity, as reported earlier.

Doyle and Moynihan were accompanied by three other tax and financial forensics experts who assisted in the investigation. They obtained thousands of pages of documents on the foundation that expose the wrongdoing, according to the witnesses.

Under extensive back and forth questioning from lawmakers, Doyle discussed several meetings he had with the FBI regarding the information they uncovered on the foundation. At first, Doyle could not state whether or not the FBI had an open investigation into the foundation.

But later, under questioning by Chairman Mark Meadows, R-NC, Doyle noted that during his meetings with the FBI the subject of the investigation was revealed.

Doyle told Meadows that he had met with agents from the FBI’s Little Rock, Ark. field office in August and November of this year, turning over the information that his team had collected. He said the FBI agents thanked the firm for the information and told him that “this is an open and ongoing investigation.”

Doyle isn’t the only whistleblower to speak to the FBI’s field office in Little Rock over the past year but so has  William D. Campbell. Campbell’s story was first published by this reporter in 2017. He turned over more than 5,000 documents and detailed daily briefs to the bureau when he served as a confidential informant reporting on Russia’s nuclear giant Rosatom. Campbell also met with the FBI at their request late last year.

Campbell worked as an energy consultant, gaining the trust of Russians and providing significant insight into Russia’s strategic plans to gain global dominance in the uranium industry. He reported on Russian’s intentions to build a closer relationship with Obama administration officials, to include then-Secretary of State Hillary Clinton, as reported.

“Well we did do revenues versus expenses across all their 990s it’s not so much that they didn’t balance it’s what would be represented,” Doyle said. “We did our own work. All our own work and we created spreadsheets and looked at…on a line item basis how much on salaries, how much on travel, how much on office expenses. And just created that spreadsheet just to follow the money.”

This story is developing…