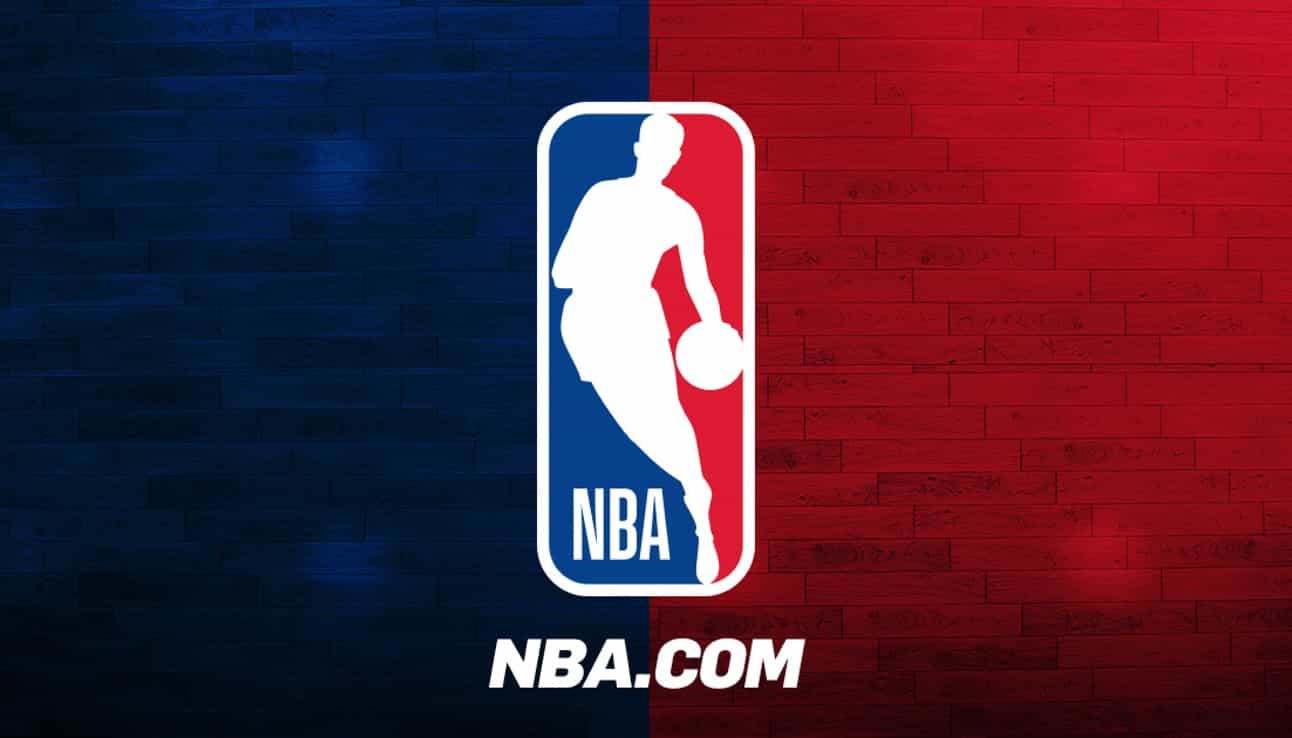 ‘FBI Lovebirds: Undercovers’ Coming To A Theater Near You

The infamous Peter Strzok and Lisa Page text messages are coming to a theater near you in the dramatic new play ‘FBI Lovebirds: Undercovers.’ The inaugural performance will take place at Mead theater in Washington, D.C. on June 13. It features a dramatic reading of the anti-Trump Strzok/Page text messages by actors Dean Cain and Kristy Swanson.

“I have taken the actual hate-filled, sleazy, juvenile, corrupt text messages of top FBI operatives and lovers Peter Strzok and Lisa Page, and combined it with the transcript of their behind-closed-doors congressional testimony to show how they, and their Deep State colleagues, planned to take down the President of the United States,” said conservative filmmaker Phelim McAleer.

“This will be revealed on stage in the very words of the FBI agents,” he added.

Moreover, McAleer announced the project’s crowdfunding goal of $95,000 Wednesday. So far, he has raised over $10,000.

“The world is going to see what these sleazy establishment elites tried to do and how they tried to undermine democracy and push the Russia hoax and really organize a silent coup de eta against democracy,” said McAleer.

Additionally, McAleer hopes to bring the film to the White House.