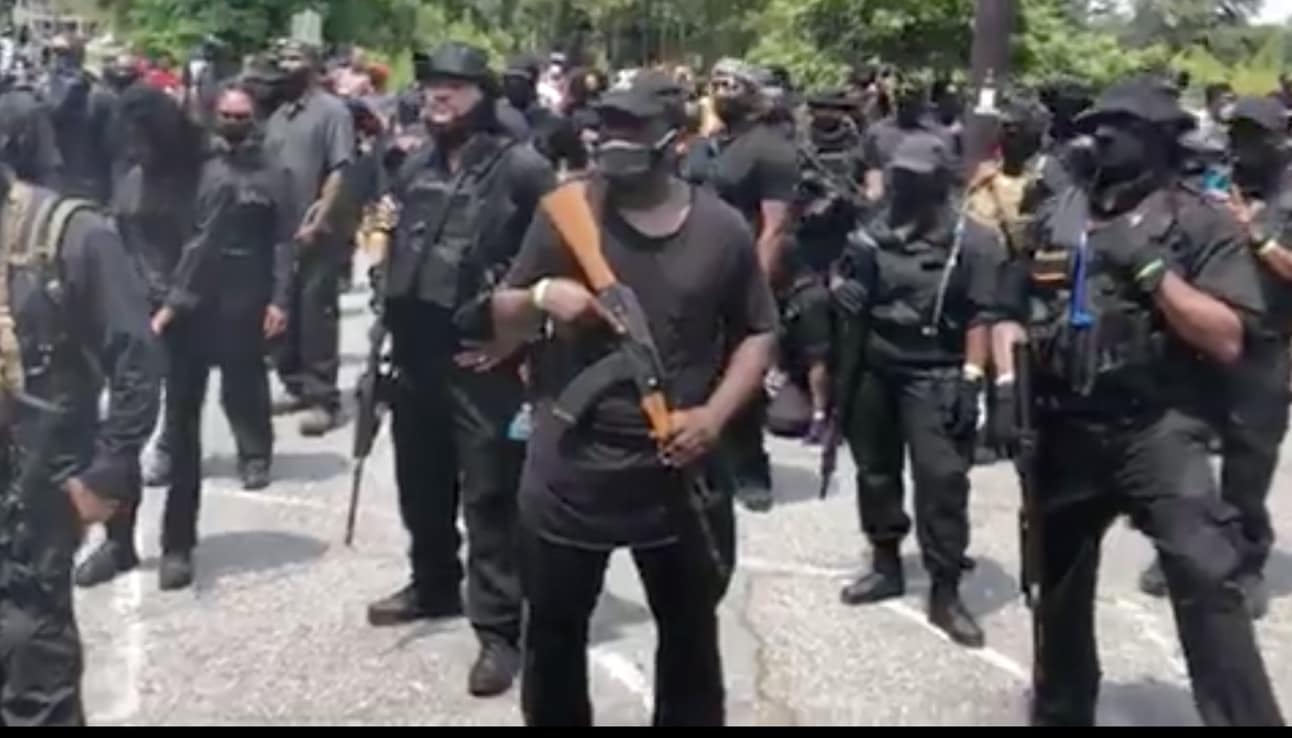 Sometimes all we need is a good laugh and #fartgate delivered. That’s exactly what’s been happening around the world since Rep. Eric Swalwell’s appearance on MSNBC Monday, where in the middle of his discussion on live television everyone around the globe heard what appeared to be a loud ‘fart.’

It didn’t take but seconds for social media to immediately put the blame on Swalwell, who has since denied he had anything to do with the loud ‘semi-explosive’ gas sound that left Americans laughing their heads off.

Should the California Congressman own up to it? He couldn’t blame it on the dog.

It is now the beginning of #fartgate and everyones an investigator. Journalists, Twitter users, among others, are trying to get to the bottom of it. No pun intended, but Swalwell is now the butt of everyone’s jokes.

I’d like to say thank you to Swalwell for the accidental release (if it was him) at a time where it feels our nation is torn apart over impeachment hearings and I’d rather have us laughing together.

Check out the reactions below:

The Swallwell denial. Some people aren’t buying it one bit.

Exactly what someone who farted would say https://t.co/lbkFZghMP1

The explosion also delivered a jarring laugh in England this morning where Pierce Morgan discussed it.

“We’re not buying your excuses across the pond,” Morgan said. “Own your trump.”

#Fartgate
Sorry, @RepSwalwell – we're not buying your excuses across the pond. Own your trump…. https://t.co/M6y8g2bpsE

Enemies take advantage of Swallwell’s appearance. This is to be expected.

We always knew Swalwell was full of shit… #fartgate https://t.co/XieSJVlsyv

My good friend Buck Sexton gets in on the fun. Hilarious Buck!!!

And one of my favorites – even if she wasn’t laughing about Swallwell, this is exactly how I reacted when I heard it.

Excuse me ma’am, how did you react to Mr.Salwell farting on worldwide news!? 😝🤣😂🤣 #fartgate pic.twitter.com/m4zNcWSj9F