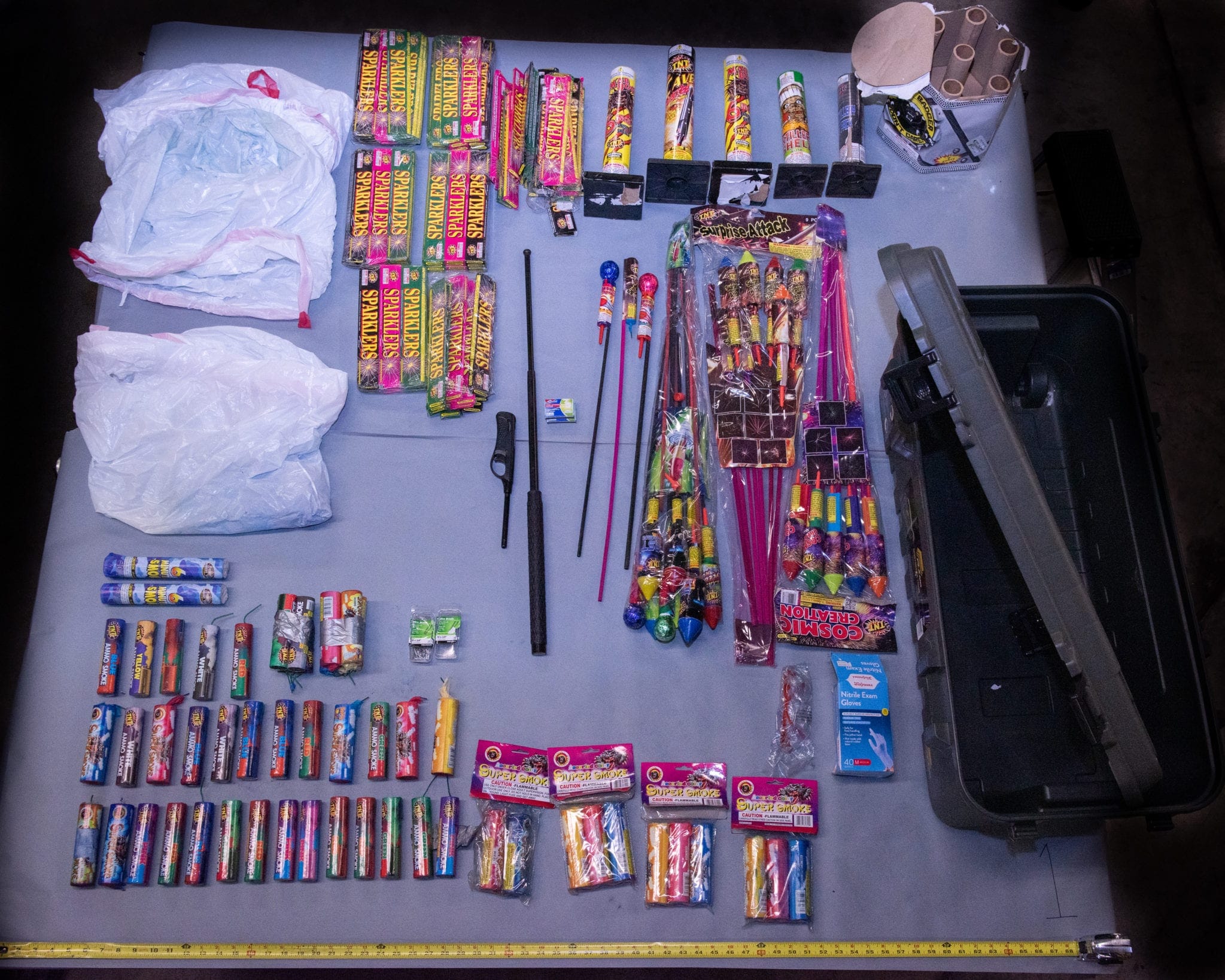 In an exclusive interview with this reporter Wednesday, President of the Sergeants Benevolent Association, an NYPD union, Ed Mullins called New York City Mayor Bill de Blasio “an idiot” for instructing his officers to arrest people gathering in large groups after hundreds of Jewish people attended a funeral for a well-respected rabbi on Tuesday night.

“You can’t tell law enforcement to go out and violate people’s rights,” he said.

The grand rabbi from Williamsburg passed away. The community followed all guidance & wore masks. The Shomrim was there giving out masks if they saw somebody on the street with out a mask. They did an excellent job. The only issue is your incompetent and targeted people of faith. pic.twitter.com/3tjMMcm4py

De Blasio’s reaction, however, was anything but sensitive to people of faith mourning the loss of a religious leader, Mullins told me. “Whatever treated him to go out and take a stance, he did it at a funeral for people of faith and I question what he’s doing by doing that,” he said.

Mullins echoed the many critics arguing that the Mayor’s comments singled out the Jews and detailed several areas where there’s been “no enforcement” order from de Blasio including when mass crowds gathered on Tuesday to watch the U.S. Navy Blue Angel’s fly over the city as a show of solidarity with essential workers.

“So why did you target people of faith at a funeral? Ironically, there’s a video of a woman. She had her husband’s body, I believe it was, in an apartment for several days. So, what do you expect people to do? The city’s not responding. We have people who are sick, go to hospitals, they have no family members, they’re dying alone, some of them are doctors and nurses, and then they’re being buried with really no funerals,” Mullins explained.

A HEARTBREAKING moment of a woman who lost a family member. Although we pray for her, MAYOR DEBLASIO SHOULD BURN IN HELL for what he’s done to NYC. This poor lady says it all. God bless her. pic.twitter.com/pmL6XZ8HNq

He added, “So you have a community that’s doing what they always do. They’re in their own community. They didn’t have a problem with it. I wasn’t at the funeral. I wasn’t infected myself with anything, but I just looked at photos and they’re wearing masks. So, this is what your biggest complaint is that you felt it’s necessary to get out of bed and go yell at people from a funeral? You took away Easter Sunday church from us. I’m Catholic, I didn’t get to go to mass on Easter Sunday. How much more of this can you expect people to take?”

Mullins condemned some of de Blasio’s early actions that he said signaled that the coronavirus spread in the city “was no big deal” including when he instructed people to visit “Chinatown, and go for walks, go out to dinner.”

“The truth of the matter is the guy’s an idiot, he has no idea what he’s doing,” Mullins said. “The governor is smacking him up and down the state of New York. and he’s embarrassed and he thinks he’s taken a hardcore approach.”

In his press conference on Wednesday, the Mayor defended his comments saying he was trying to protect police and those gathering, however, Mullins didn’t find his argument convincing.

“Let’s eliminate the virus, let’s just eliminate that. Look at the hate crimes that have occurred in the last two years in the Jewish community. I mean it’s been nonstop. And, the truth is, it’s always been an issue, but it’s been nonstop in the last two years. And you’re the Mayor of this city, you’re keeping out all these things, this isn’t gonna happen on your watch. Well, it’s happening. So what do you expect people to do? They’re not following your direction,” Mullins said.

“It’s just amazing that he even went out and took a position on this. I mean just him taking a position is significant, but at a funeral for people of faith? And it’s no secret, the Jewish community is a faithful community, so to sit there and be like ‘this is it.’ You’re making provisions for everything else, maybe you should make provisions of look, if this is gonna happen, this is how we should do it. And at least accommodate people to that degree.”