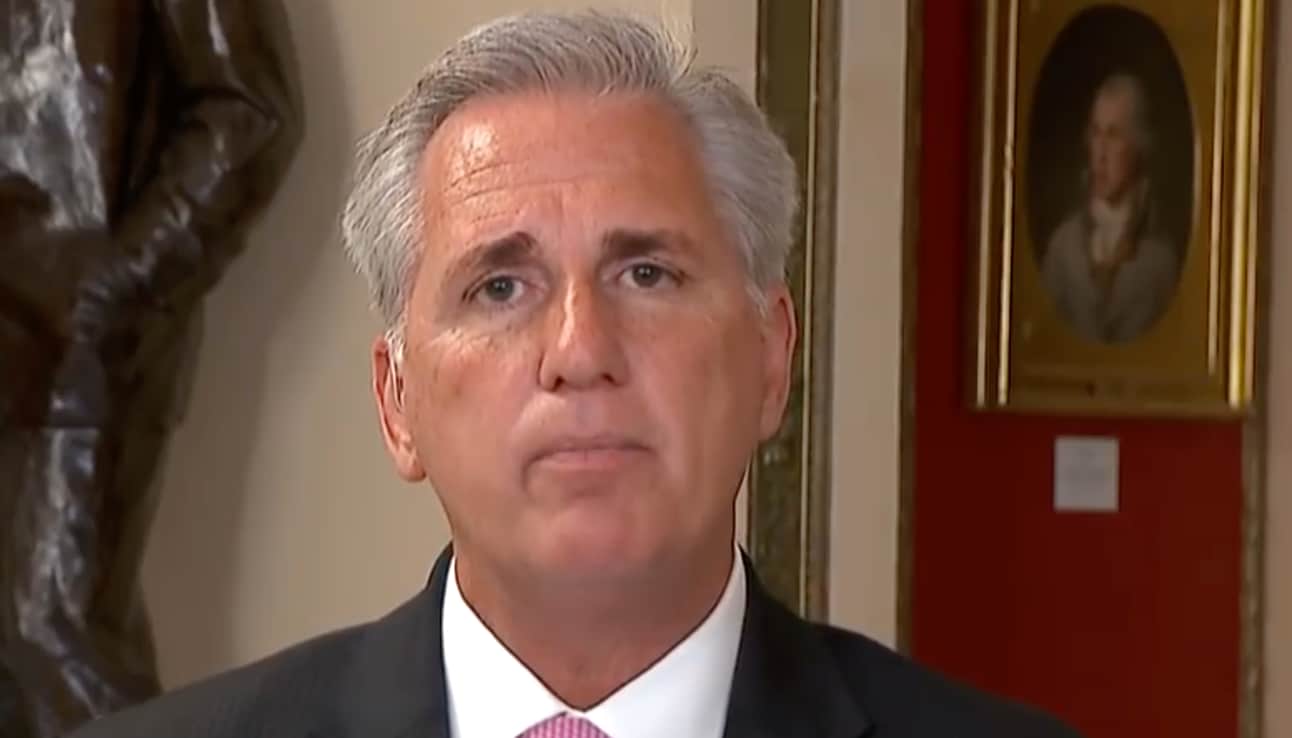 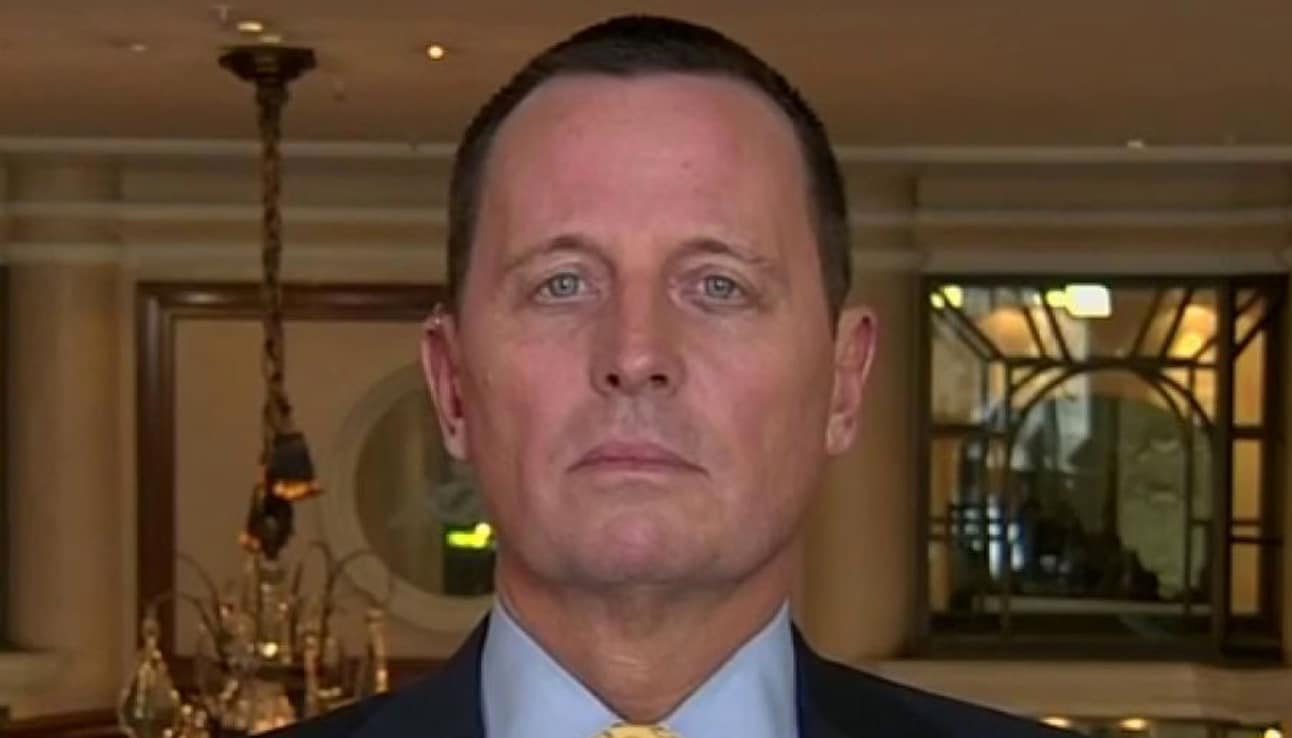 Acting Director of National Intelligence Richard Grenell warned in a letter sent to a top Democratic Senator that leaks to the media after classified intelligence briefings with lawmakers on foreign election interference have presented serious concerns and mounting challenges for the intelligence community giving “our adversaries unnecessary advantage during a critical time for our nation,” stated a letter exclusively obtained by SaraACarter.com.

The March 26 letter from Grenell to Sen. Mark Warner, the top Democrat on the Senate Intelligence Committee was in response to a request from Warner ensuring that lawmakers and Congressional committees with the appropriate clearances be given “access to all intelligence reporting under compartments relevant to election interference.”

Warner’s request, however, comes with mounting concern in the intelligence community, as well as the White House, over numerous classified leaks to the media, either from personnel within the agencies or lawmakers, politicizing the leaks to target President Donald Trump. Those increased concerns also reflect the ongoing bureaucratic war between those opposed to the administration’s policies and the intelligence personnel that are scrambling to protect classified information they fear will be misused, distorted and leaked to the media by anti-President Trump employees and lawmakers briefed on the top secret matters, numerous officials told this reporter.

“The misuse of secret intelligence for domestic political purposes is not only illegal, it’s incredibly dangerous,” said a U.S. intelligence official. “It weakens our intelligence services, dishonors the sacrifices of and risks taken by the men and women on the front lines of intelligence, and makes political leaders rightfully distrustful. We have to constantly be on guard against such abuses.”

The letter from Warner, as well as the response from Acting Director Grenell, were obtained by this news site and not only reflect those concerns but also warn that classified security leaks play into the hands of foreign enemies intent on sowing chaos during an election year.

Warner asked the DNI, to “keep Congressional oversight bodies fully and currently informed, including by providing Congressional leadership and the intelligence committees access to all intelligence reporting under compartments relevant to election interference.”

“I reiterate my pledge to protect this information, in order to preserve the sources that are so vital to our insight of foreign powers plans and intentions,” Warner added. “I strongly encourage you to ensure that the congressional leadership and congressional intelligence committees receive regular briefings, at whatever compartment levels are required.” Warner’s letter was cc’d to all the directors of the intelligence apparatus, to include CIA Director Gina Haspel.

Grenell responded to Warner in a formal letter on March 26, saying that he is “committed to maintaining the intelligence community’s work, focusing on the delivery of quality and timely information to policy makers, and protecting the IC’s work from political manipulation, including media leaks that call into question the important IC estimates.”

Grenell also warned Warner, “as you are aware leaks of intelligence information following congressional briefings have damaged our accesses, jeopardized our sources, and continue to give our adversaries unnecessary advantage during a critical time for our nation.”

The growing divide was never more apparent than on Monday, when fired Intelligence Community Inspector General Michael Atkinson lashed back at President Donald Trump’s decision to fire him Friday. He did so in a statement, first published by The New York Times, asking possible future whistleblowers within the government to report on the administration if they believed they “have learned of or observed unethical, wasteful, or illegal behavior in the federal government.”

Atkinson said in his statement that Americans “are counting on you to use authorized channels to bravely speak up – there is no disgrace in doing so. It is important to remember, as others have said, that the need for secrecy in the United States Intelligence Community is not a grant of power, but a grant of trust.”

But there are growing questions about Atkinson, whose support of an alleged whistleblower led to the House impeachment probe against Trump. The president was acquitted in the Senate on February 5 of all charges stemming from the Ukraine investigation by the House.

Warner rallied to support Atkinson on CNN, saying it was “unconscionable that the president is once again attempting to undermine the integrity of the intelligence community by firing yet another intelligence official simply for doing his job.”

Warner, however, fails to mention that Atkinson has been under investigation by Republican lawmakers for closed door testimony he gave last year regarding the ‘so-called’ whistleblower’s report that led to the House impeachment trial.

The investigations against Atkinson began in January, and were first reported on The Sara Carter Show by ranking House Intelligence Committee member Rep. Devin Nunes.

Nunes said that transcripts of Atkinson’s secret testimony to the House showed that he either lied or he needs to make corrections to his statements given to lawmakers.

Those transcripts have been kept from the public by House Intelligence Committee Chairman Adam Schiff, D-CA, because it is damaging to their “impeachment scam,” said Nunes on the podcast.

Another U.S. official, who spoke to this reporter, stated that Schiff “doesn’t want the public seeing Atkinson’s transcripts because it blows up their case. Those opposed to Trump in the intel community and in Congress want to abuse their access to classified information as a way of targeting the administration and it is dangerous and it has to stop.”