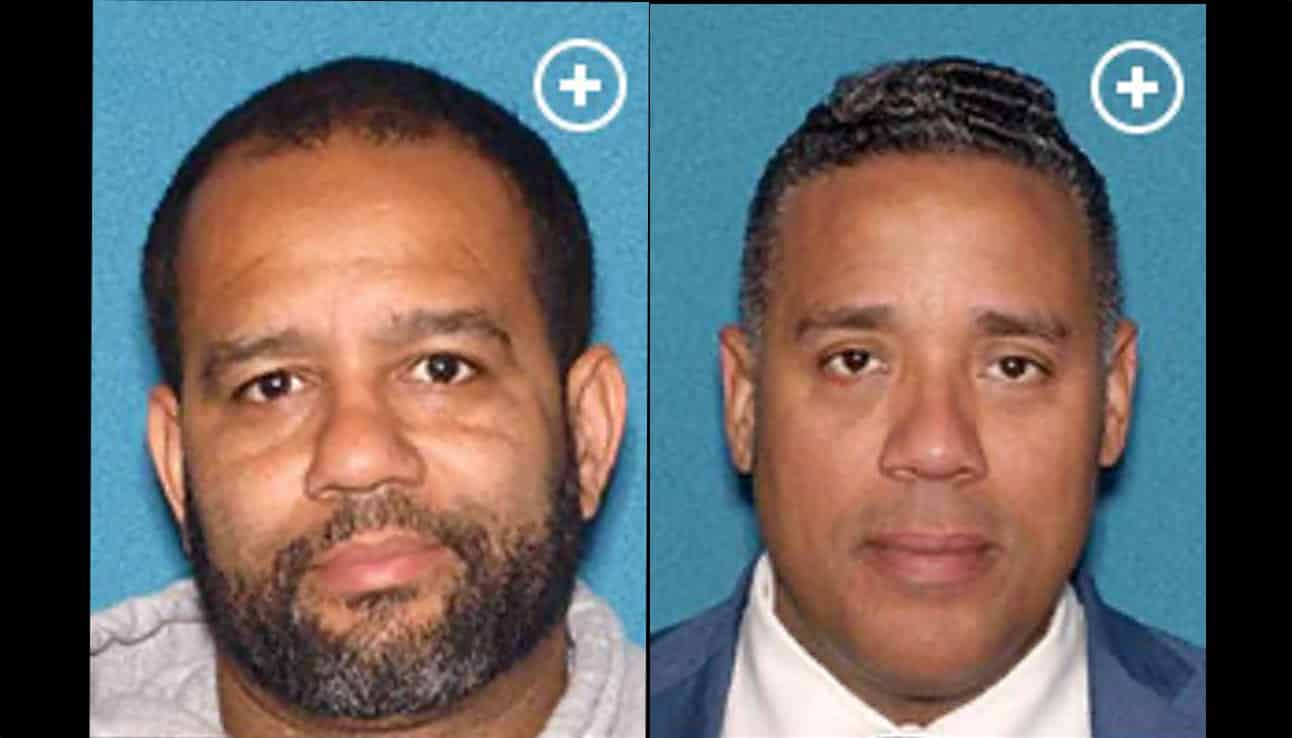 NJ Politician, 3 Others Charged With Voter Fraud In Mail-In Election

Exclusive: AOC Gets Schooled On ‘Domestic Terrorism’ By FBI Official At Hearing

I was completely confused as I watched a video of New York Rep. Alexandria Ocasio-Cortez at Tuesday’s House Oversight Committee hearing questioning FBI Assistant Director for Counterterrorism Michael McGarrity on why “White Supremacists” are charged differently than terrorists. She also questioned if the FBI targeted Muslims for terrorism charges, while leaving other races out of the specific charge category.

It reminded me – and in not a funny way – of the old comic routine of Abbott and Costello “Who’s On First.” I just didn’t understand where it was going.

I also didn’t understand if I was missing something, or if the questions were based on her failure to understand the law and how the FBI handles domestic and foreign terrorist prosecutions.

So to start, about 1 minute and 30 seconds into the exclusive video obtained by SaraACarter.com, Ocasio-Cortez was questioning McGarrity about “confronting white supremacy” as a terror threat. Of course, this is a very serious subject and a one that should concern everyone.

Then the questioning began.

“The Emanuel AME Church shooting of black Americans in Charleston and the Tree of Life Synagogue shooting in Pittsburg of Jewish people – that, those were only designated and charged as hate crimes, not domestic terrorist incidents. Mr. McGarrity why did the FBI not believe these were domestic terror incidents,” asked Ocasio-Cortez.

McGarrity immediately responded that she was incorrect.

“That’s not correct, I don’t know who told you that we did,” McGarrity said. “But we certainly had cases open on them. In both those cases, and I wasn’t here for the Dylann Roof case, but certainly in our own Department of Justice civil rights about three or four weeks ago there was testimony that actually stated it was a domestic terrorism event- charged in the Department of Justice Civil Rights division for a hate crime.” Roof, a 21-year old white supremacist, murdered nine African Americans during the prayer service at the church.

McGarrity goes on to say, “I was here for the Tree of Life. I will tell you I remember that day distinctly. It was worked as both a domestic terrorism case and a hate crimes case. It’s still worked that way.” Robert Bowers, who was armed with rifles, killed 11 people at the synagogue and injured police officers. He surrendered to police.

At this point, Ocasio-Cortez responds, “so you are disputing that the AME, you’re saying that the AME it was charged with domestic terrorism, Dylann Roof?”

McGarrity then says “so you’re using the word charge? So as I’ve said before there’s no domestic terrorism charge like 18 USC, 23 39 A, B, C, D for a foreign terrorist organization. So, what we do, both on a international terrorism side with a homegrown violent extremist and domestic terrorism, we’ll use any tool in the tool kit to arrest them. Hopefully, left of attack, should it be after, likely that hate crime statute will come to play through the civil rights division as a charge because its a good federal charge for us…in fact, on the record it’s stated it is domestic terrorism.”

At this point Ocasio-Cortez refers to what she says is two conflicting testimonies one saying they could’ve been charged and McGarrity saying there is no specific charge for ‘domestic terrorism’ as laid out by the congresswoman.

McGarrity whips out his highlighted DOJ documents to clarify, “well, I can go back to May, 2019 with the Department of Justice on the record, that statement calling it domestic terrorism cases, involving civil rights charges including some of the most serious attacks in recent years, Dylann Roof, African American parishioners engaged at the Emanuel African Methodist Church; James Field, at the Unite To Right rally in Virginia and also Robert…”

He then reiterates that “you’re not going to find an actual charge of domestic terrorism out there. If you look at title 18, right…”

She then interrupts again saying “well the San Bernardino shooting or the Orlando Pulse Nightclub shooting, they were designated and charged as domestic terrorist incidents.”

“they were charged likely with, if there was a connection to a foreign terrorist organization, it would likely fall under 18 USC 23 A or B,” McGarrity states.

“No that is not, correct,” McGarrity said. “That is not correct.”

Then Occasion Cortez asks the McGarrity to explain.

“Homegrown violent extremists are mostly people we arrest in the United States,” he states. “Self radicalized, born in the west, it doesn’t matter what religion they are.”

He then has to explain that the Orlando Pulse nightclub shooter was not charged because he was Muslim but because he was following a foreign terrorist organization “under the global jihad, we charged him with international terrorism that is correct.”

“Is White Supremacy a global issue,” she asks.

“It is a global issue,” McGarrity responds.

“So why are they not charged with foreign terrorism?” she asks.

Why? “Because Congress doesn’t have a statute for us for domestic terrorism like we do on a foreign terrorist organization, like ISIS, al-Qaeda, al-Shabab,” he reiterates.

I don’t know if it was just me but I had to go back over the testimony several times to understand where Ocasio-Cortez was heading with her questioning. I get where she was coming from but she should’ve been better briefed on the subject before taking on McGarrity.