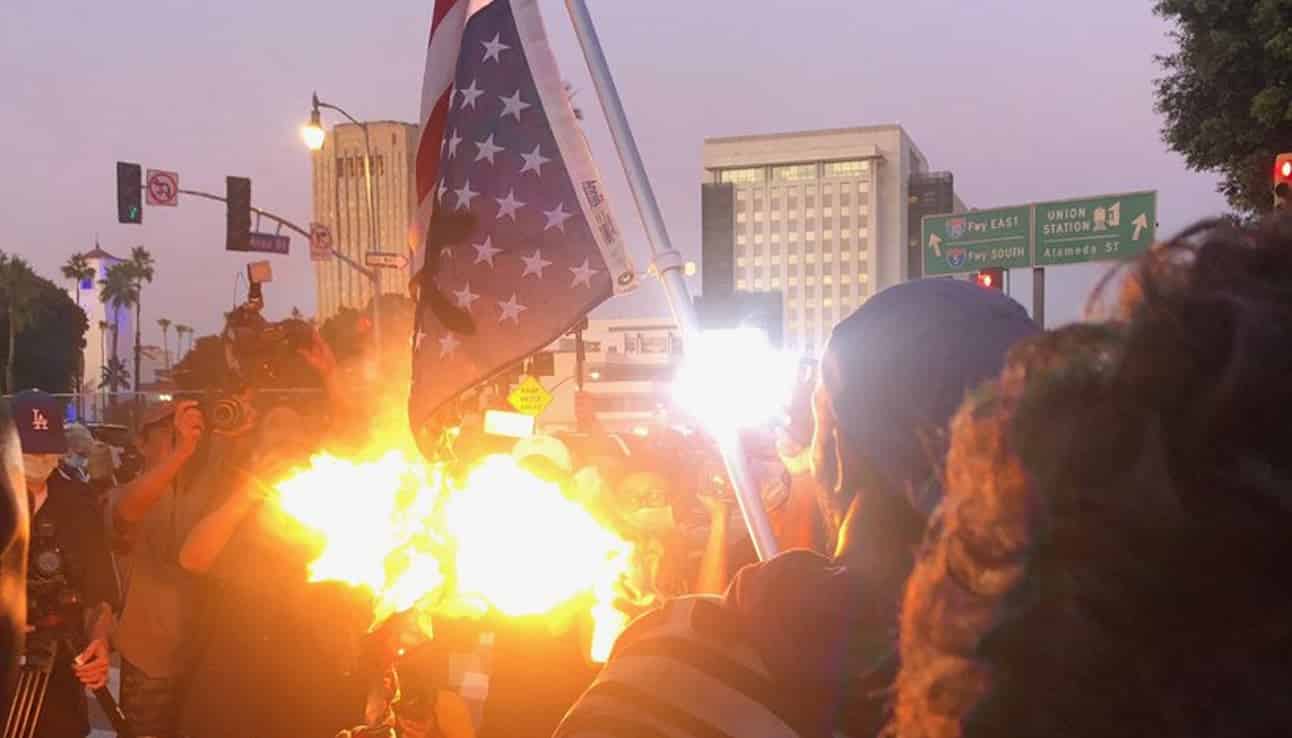 WaPo Op-Ed: Americans May Need To Prep For War If Biden Doesn’t Win In A Landslide

Donald “Dee” Margo, the Republican mayor of El Paso, in an interview with Fox News said that he opposes closing the Mexican border and that Trump administration and Congress needs to find other ways to fight the illegal immigration crisis.

Shutting down the border would be “draconian and devastating” said Dee Margo.

He blamed the crisis on the “lack of intestinal fortitude by both Democrats and Republicans” in Washington. He suggested that major changes be made to the landmark anti-child-trafficking law  (William Wilberforce Trafficking Victim Protection Act) that asylum seekers and others have been using. This law has allowed virtually “unfettered asylum” to unaccompanied persons coming out of Mexico.

“That law needs to be addressed,” Margo said.