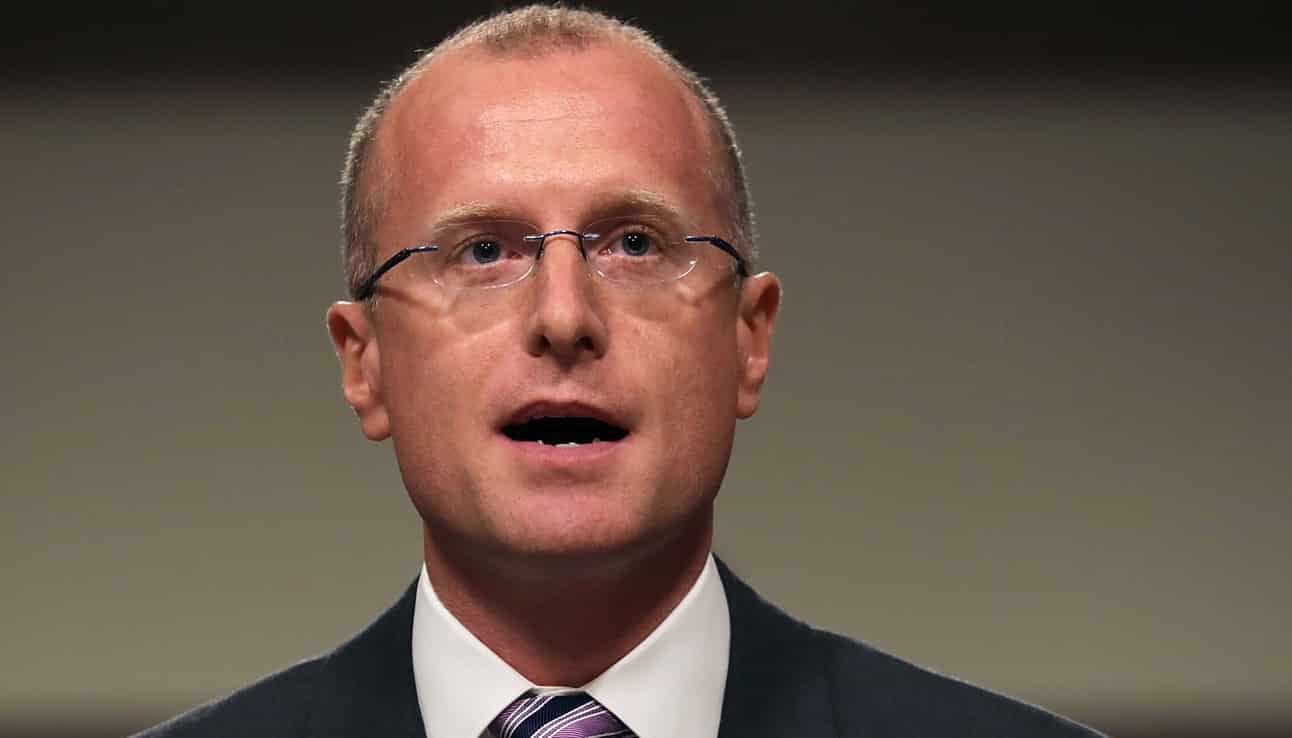 The Chinese Communist Party’s lies and coverup of the origins of the coronavirus pandemic have led many to question China’s deep-seated ties in our country including China’s relationship with our institutions of higher education, which are not only central places of learning, but also places of proprietary research. That issue has become central to a probe launched Monday by Republican lawmakers representing seven House committees requesting that the U.S. Department of Education investigate “China’s infiltration of U.S. colleges.”

China's actions "bring into question whether [colleges] receiving federal taxpayer dollars should be allowed to accept funds from China, the CCP or other affiliated organizations"

“China has strategically invested in U.S. academia to attempt to steal confidential information and technology from U.S. companies, and even the U.S. government. Besides China peddling money for influence in U.S. institutions of higher education (IHE), China is restricting any research regarding the origins of COVID-19 that does not comport with CCP propaganda. To nations battling peak pandemic outbreaks, the CCP’s machinations undoubtedly hamper the global response to the pandemic,” their letter to Education Secretary Betsy Devos stated.

DeVos has raised concerns over the national security implications of that funding and launched an investigation into American universities receiving foreign funding early last year. In their preliminary findings, the Department discovered that six universities received $1.3 billion from countries including China, Russia, and Qatar, but that they failed to report that to the federal government.

More recently, DOE issued a requirement that universities disclose any foreign gifts and contracts that amount to $250,000 or more. The National Association of College and University Business Officers, which represents 1,900 colleges and universities across the country, however, argued that in light of the pandemic, the move should be delayed.

“Secretary DeVos is grateful for the support of these members of Congress as we continue our work to hold institutions accountable for accurately reporting their foreign gifts and contracts,” a spokesperson for the DOE told SaraACarter.com in a statement. “American students and taxpayers deserve transparency from schools that receive funding from foreign countries and individuals or their agents. This work is especially important because we know some institutions solicit and accept large sums of foreign funding from nations hostile to our national security and economic interests. We look forward to continued collaboration with Congress and other federal agencies to ensure that colleges and universities follow the laws of foreign gift and contract reporting.”

The lawmakers’ letter noted that “for some time, we have been concerned about the potential for the Chinese government to use its strategic investments to turn American college campuses into indoctrination platforms for American students.”

“For example, a 2018 Hoover Institution report notes the presence of some 110 ‘Confucius Institutes’ on college campuses as well as over 500 “Confucius Classrooms” in secondary schools. While the stated mission of such institutes and classrooms is to teach Chinese language and culture, the report notes, ‘faculty and other watchdogs have warned that they may present risks to intellectual freedom by using American universities as vehicles through which to advance Chinese Communist Party propaganda,’” it stated.

The letter also underscores the need to hold American universities accepting U.S. taxpayer funding accountable for providing portions of their budget to China. That issue has also been central to the Department of Justice’s China Initiative, which, earlier this year, charged one Harvard University professor and two Chinese nationals for “aiding the People’s Republic of China.”

Dr. Charles Lieber, the professor charged, received $15 million from the National Institute of Health and Department of Defense but failed to disclose several conflicts of interest including that he was a ‘Strategic Scientist’ at Wuhan University of Technology (WUT), which is located in the city where the COVID-19 pandemic originated. According to reports, Harvard has received the most “monetary gifts, contracts” from China, which amounts to $93.7 million since 2013.