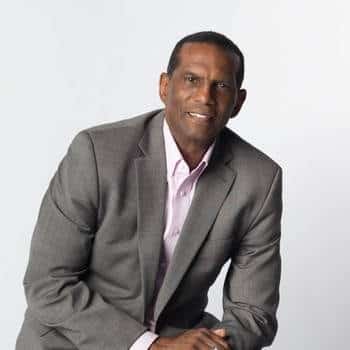 Burgess Owens: Democrats Are ‘Frantic’ That The Black Vote Is Leaving Their Party

Flynn, who served a short stint as President Donald Trump’s national security advisor before the bureau’s investigation led to his firing, has been battling the charges against him for years and withdrew his guilty plea early this year.

Flynn’s defense attorney Sidney Powell also submitted a scathing response to the court  Wednesday against Gleeson’s amicus. She pointed out in her motion of opposition that Gleeson’s amicus filing on behalf of Sullivan was nothing more than a “wrap-up smear” against her client. 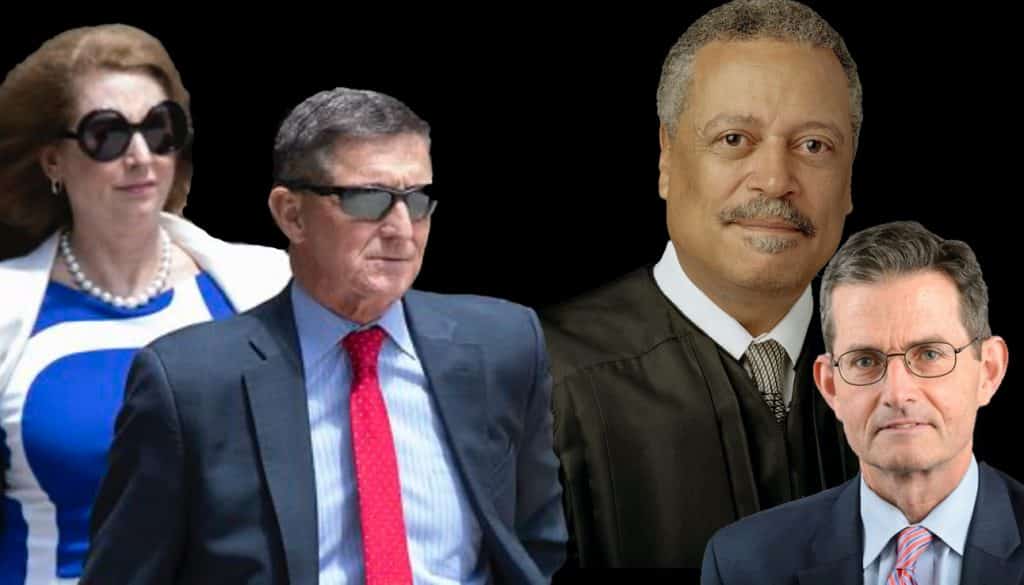 In the DOJ’s filing against Gleeson, the Justice Department “expressed concern specifically about its ability to prove materiality.”  For example, the government “obtained Flynn’s plea on the theory that his ‘false statements and omissions impeded and otherwise had a material impact on the FBI’s ongoing investigation into the existence of any links or coordination between individuals associated with the [Trump] Campaign and Russia’s efforts to interfere with the 2016 presidential election.”

However, that theory was false on its face and subsequently the “government identified substantial evidence that neither the truthful information nor the fact of any false statement was influential” in the FBI probe against the Trump campaign and Flynn.

Another important fact stressed by the DOJ is evidence establishing that the bureau knew “before learning of Flynn’s calls” with Former Russian Ambassador Sergey Kislyak, that he was not an agent of Russia.

“The FBI had concluded that Flynn was not an agent of Russia and determined that he “was no longer a viable candidate” for investigation,” the DOJ stated in their filing.

That is one of the most significant findings and begs the question as to why the bureau continued to target Flynn in a criminal investigation.

Moreover, “there was additional evidence that the FBI did not change its assessment after learning the content of Flynn’s calls with Kislyak… Indeed, shortly after Flynn made false statements to the FBI about his communications with Kislyak, the FBI concluded that Flynn was not an agent of Russia.”

In addition, stated the DOJ, the record revealed questions about how the interview was conducted between Flynn and the then two FBI special agents Peter Strzok and Joe Pientka :and whether it was conducted in a way that would shed light on Flynn’s relationship with Russia and the significance of any false statements about the calls with Kislyak.”

The evidence discovered during the DOJ’s review of the case revealed “confusion and disagreement about the purpose and legitimacy of the interview and its investigative basis, as well as significant procedural irregularities.”

Last week, Gleeson went as far as suggesting that “even recognizing that the Government is entitled to deference in assessing the strength of its case, these claims are not credible. Indeed, they are preposterous.”

The DOJ also argued in its filing against Gleeson’s amicus that the Constitution forbids Sullivan from operating as a prosecutor in the case and he can’t do anything other than grant the motion to dismiss the charges.

“The court-appointed amicus attempts to debate the government on several of these points, urging the Court to second-guess the government’s analysis,” the filing reads. “But none of the reasons the government gave in its motion to dismiss may be substantively reviewed by a court.”

The Justice Department went on to declare that Gleeson could not “question the government’s decision-making process in this case” because those deliberations are beyond scrutiny from the courts.