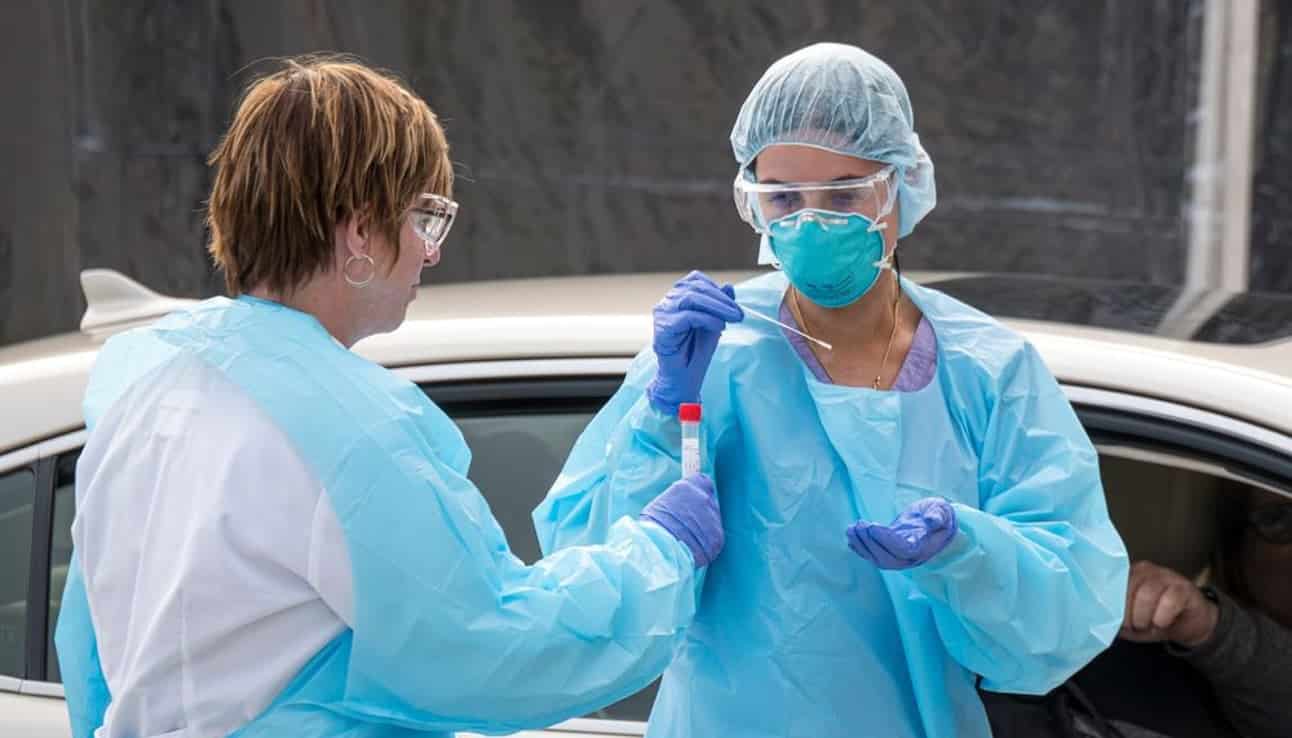 The crisis at the U.S. Mexico border is fueling both an opioid epidemic that’s killing 130 Americans each day and posing one of the greatest national security threats, according to Former Director of the U.S. Drug Enforcement Agency Special Operation’s Division Derek Maltz.

Maltz told Sara Carter that it’s the Mexican drug cartels that are exploiting and perpetuating this crisis on Monday’s episode of “The Sara Carter Show.”

The retired senior law enforcement official, who has worked numerous counternarcotics and terrorism related cases, is extremely familiar with the operations of transnational criminal organizations.

Under his leadership at the DEA, Maltz established the Counter Narco-Terrorism Operations Center that went after groups like Hezbollah for creating lucrative global money laundering enterprises.

“The cartels are not just in America,” Maltz explained, “They’ve completely enhanced their operations around the world.”

He emphasized that this has been the case for years, and that law enforcement has and continues to belabor the point to Congress however, lawmakers still don’t get it. According to Maltz, they see it as too “controversial” for example, officials testified in 1985 on the threat of an existing nexus between terrorist groups and transnational criminal organizations, which Maltz testified on earlier this year. For years the problem has existed and even President Obama acknowledged the issue, yet no one’s touched it.

“We’re not in the 1960s anymore. We’re with a dangerous threat to our country. They’re using state of the art technology, they’re aligning themselves up with these global transnational criminals, they’re making billions of dollars, and we’re vulnerable.”

Maltz appeared in Carter’s earlier documentary “Not in Vein”, which covered the Mexican cartels fueling one of the greatest threats to our country, the heroin epidemic. The film calls on the federal government to designate the cartels “Foreign Terrorist Organizations” (FTOs).

Last month, Carter testified with Maltz before the Ohio House Criminal Justice committee to push for legislation to do just that. Putting partisanship aside, the committee overwhelmingly voted to pass the law.

The move is a step in the right direction, but its still an uphill battle as many in Washington continue pushing back. “They try to control investigations and they try to take away the responsibilities of other agencies,” said Maltz. DEA Acting Administrator Uttam Dhillon opposes the designation for this exact reason because he doesn’t want his agency to participate in information sharing with other agencies even though American lives are stake, according to Maltz.

“The corruption that’s running rampant around, not only Mexico, Central America, all over Africa is helping facilitate these massive transnational criminal organizations, which includes terrorists,” said Maltz.