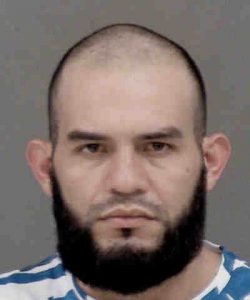 U.S. federal authorities arrested six members of one of Mexico’s most deadly drug cartels  in a middle-class Charlotte, North Carolina neighborhood, according to court documents. The members were a part of the new Jalisco Mexican cartel and they intended to traffic drug mixtures containing methamphetamine and cocaine across state lines, according to reports.

Jalisco has emerged as a prime rival to the Sinoloa cartel and gained notoriety following El Chapo’s arrest. El Chapo was sentenced to life in federal prison this month, however, his cartel is still operating in Mexico. 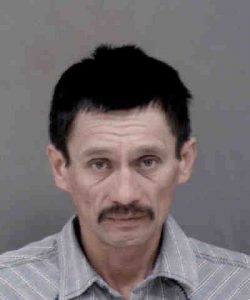 Interestingly, the neighbors of those arrested had no idea the men were connected to the cartels. Misty Joyner, who lived next door to one of the stash houses operated by the cartel, spoke to WSOC.

Joyner reacted to the news saying it is “just devastating.”

“They were good people,” said Joyner. She was surprised her neighbors were connected to the Mexican cartel.