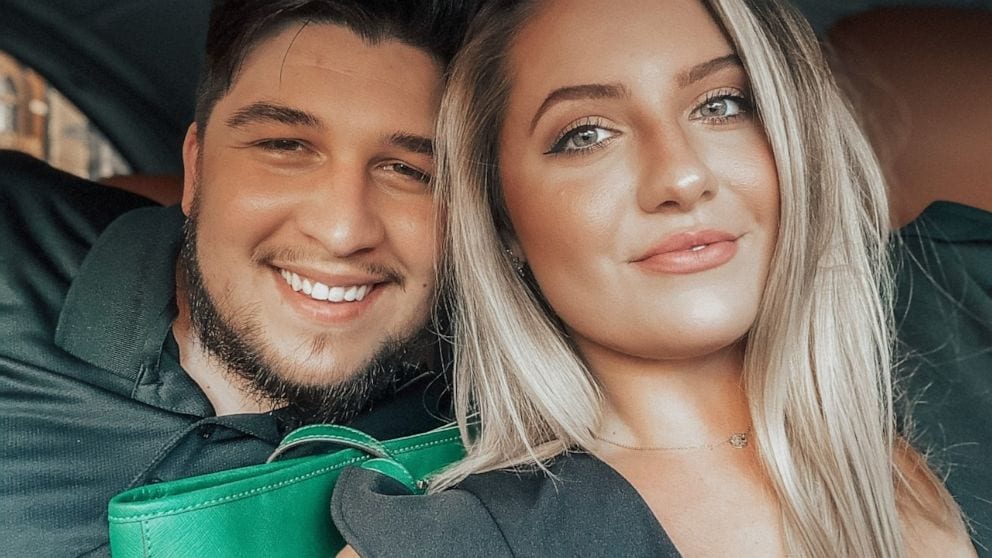 I just couldn’t seem to shake the story about a Kentucky couple that was mandated to wear ankle bracelets after they refused to sign documents limiting their travel after one of them tested positive for Coronavirus.

For that infraction against the state’s Department of Health, Elizabeth Linscott, along with her husband, Isaiah, were mandated by law enforcement to wear monitoring ankle bracelets that literally beeped and notified authorities if they were more than 200 feet from their home.

At first, I thought the story was written by the satirical website The Onion. I didn’t think this could actually happen in America. Folks, we have allowed Big Brother to go unchecked and I will tell you on my behalf that there is no way on God’s green earth that I will allow law enforcement, the Health Department or anyone else to monitor me by force or put me under house arrest because of COVID-19.

I will do my part to help mitigate the spread of the virus. I’ve already been tested and it was negative, thank God. But remember this test is not always accurate.

I wear a mask and I abide by the rules but something is drastically wrong when the government overreaches its authority and steps on the principles of freedom that our Constitution grants us.

Neither Linscott or her husband had any symptoms, according to local news reports. They took the test because they were planning to visit her parents in Michigan. But then came up positive. At that point Linscott said the Hardin County Health Department asked her to sign documents that she and her husband would self-quarantine. She told them she wouldn’t sign the document because of the way it was worded and then went home.

She told a local news station that she was concerned that if she had “to go to the ER, if I have to go to the hospital, I’m not going to wait to get the approval to go.” The documents mandated that she call the health department before leaving her home at any time in the two weeks.

According to KABC-TV, after she left the hospital she received a text message informing her that her failure to sign the document and cooperate had escalated and law enforcement would be involved.

Then the unthinkable happened. I say the unthinkable because there is no law mandating tests or requiring Americans to carry around an ‘I’m COVID-19 free’ card. Plus, how can anyone prove they don’t have Covi-19 because you can take the test, then go out and contract the virus at any point.

The actions taken in Kentucky are completely ludicrous and violate essential freedoms. We have to be very careful about what happened here because it can happen anywhere.

But that didn’t matter because later that week after she tested, her husband was confronted at the door by eight government and law enforcement officials demanding that they either sign or go under house arrest with ankle bracelets.

“I open up the door, and there’s like eight different people, five different cars, and I’m like ‘what the heck’s going on?’ This guy’s in a suit with a mask. It’s the health department guy, and they have three papers for us. For me, her and my daughter,” Isaiah Linscott said.

“We didn’t rob a store. We didn’t steal something. We didn’t hit and run. We didn’t do anything wrong,” Linscott told a local station.

The couple said they were fitted with ankle monitors that would go off and alert the police if they strayed more than 200 feet from their home.

Linscott stressed that although she never refused to self-quarantine, “that’s exactly what the director of the public health department told the judge.”

The Linscotts plan to hire an attorney. Whoever they hire should do it pro-bono. It should be a lawyer with expertise in civil liberties.

America cannot afford to lose her liberty. We shouldn’t assume that our freedom is guaranteed – we shouldn’t be asleep at the helm and we should not allow fear to gut our nation’s principles.