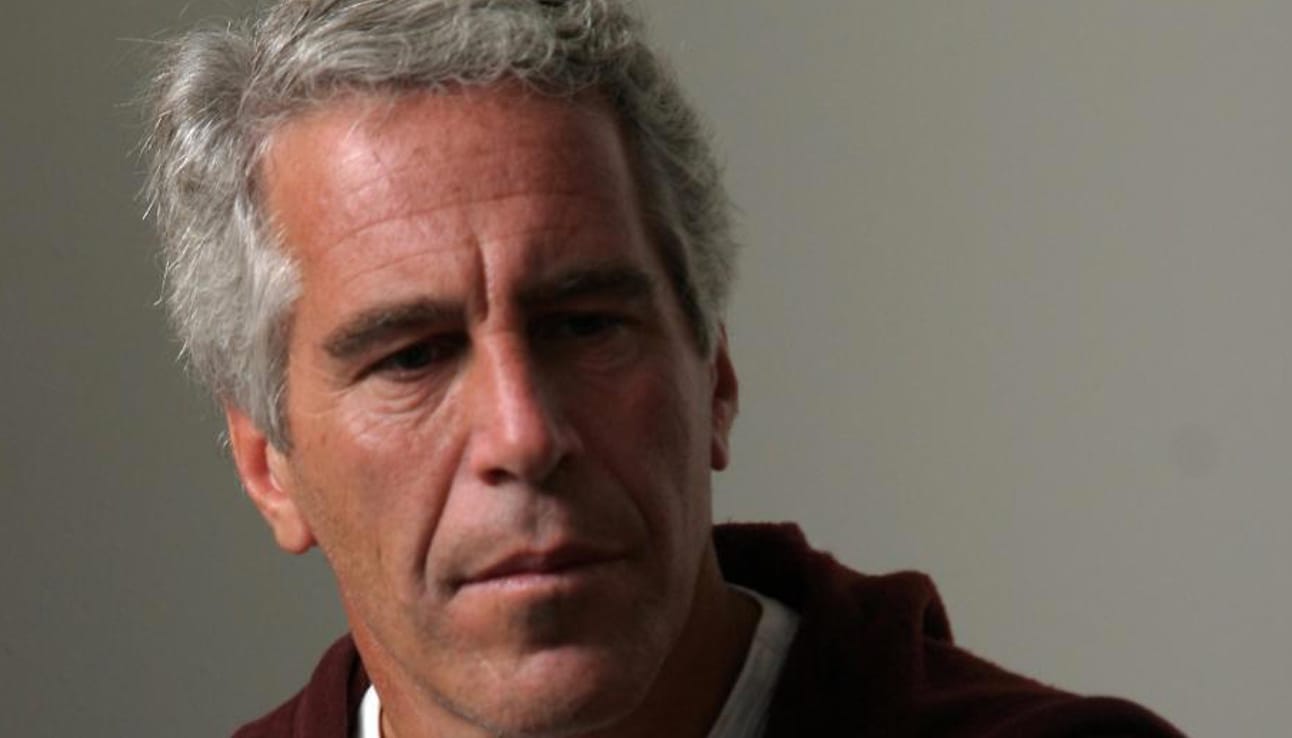 A compensation fund for Jeffrey Epstein‘s victims has been approved, according to information first obtained by The Daily Mail. Moreover, the fund doesn’t limit how much money each victim is compensated.

The deceased pedophile’s victims will be able to put in their claim for a share of his $634 million estate on June 15, when the program is officially set up, according to the news site.

However, there is a catch. The victims will have to surrender their right to sue Epstein’s alleged co-conspirators in order to receive compensation from this fund, The Daily Mail reports. Moreover, the women who served as Epstein’s recruiters can make a claim as long as there is a “credible basis they acted under duress.”

In order to receive compensation, victims will have to provide proof of their allegation.

Seventy women have indicated that they want compensation for the traumas they endured. Among them, Maria Farmer, who alleges that Epstein and Ghislaine Maxwell sexually assaulted her in 1996 in a guesthouse on the estate of L Brands founder Les Wexner in New Albany, Ohio.

The formal order for the compensation fund was signed off by Carolyn P. Hermon-Percell, a magistrate judge of the Superior Court of the Virgin Islands.

Epstein died under mysterious circumstances in a Manhattan federal correctional facility in July 2019.

The women have a nine-month window to submit their claims after the program begins on June 15. Even if the claim was outside the statute of limitations, they can still participate, according to the report.

To read the full report in The Daily Mail, click here.