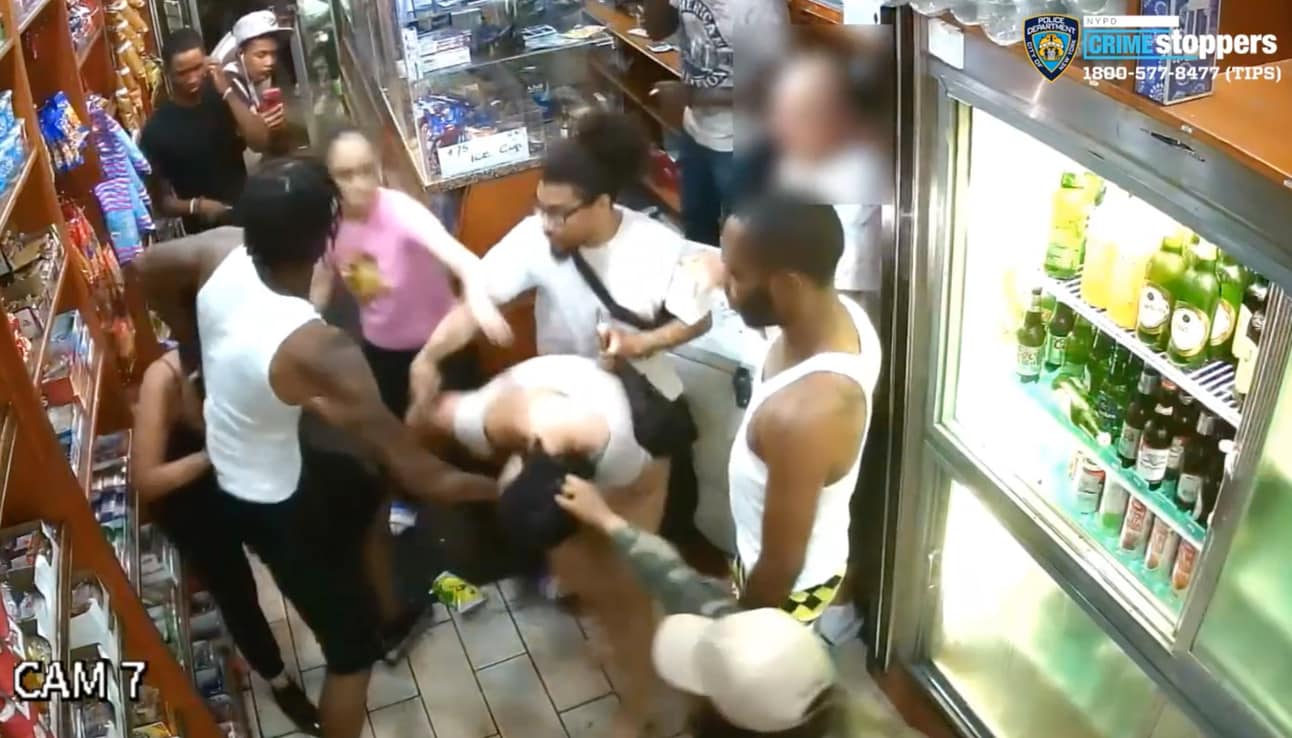 We Can’t Tolerate The Mob: Father, Daughter Attacked and Robbed in NYC 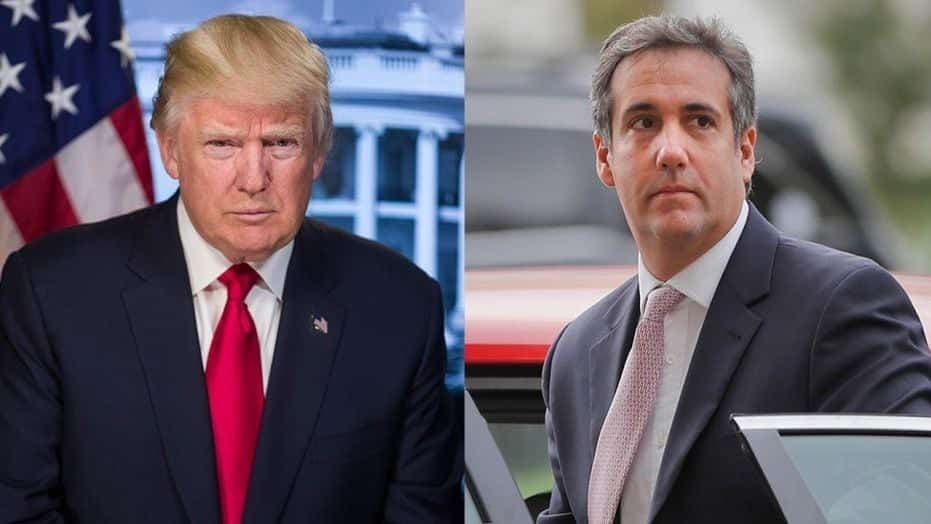 Michael Cohen pleaded guilty Thursday to lying to Congress about the length of time the company headed for his then-boss President Donald Trump was involved in a real estate venture known as the ‘Moscow Project,’ according to the nine-page criminal charge released by the Office of Special Counsel.

Special Counsel Robert Mueller stated in the criminal charge, which could carry a five-year sentence and a $250,000 fine, that “In truth and in fact, and as Cohen well knew, Cohen’s representations about the Moscow Project he made to SSCI (Senate Select Committee on Intelligence) and HPSCI (House Permanent Select Committee on Intelligence) were false and misleading.”

In the unexpected plea deal Cohen, who was at the federal court house in New York on Thursday, admitted to making false statements to the Senate Intelligence Committee in 2017 about plans to build a Trump Tower in Moscow. The criminal charge also stated that Cohen, who had originally told the Senate committee that the project was no longer pursued after January, 2016, just before the Iowa caucuses. However, Cohen said that in fact it was being discussed up until June, 2016 during Trump’s campaign. He also told Mueller’s team that he had considered meeting with Russian officials but never actually did.

“On or about August 28, 2017, Cohen caused a two-page letter to be sent on his behalf to SSCI and HPSCI. The letter addressed his efforts at the company to pursue a branded property in Moscow, Russia (the “Moscow Project”). Cohen stated the purpose of the letter was “to provide the Committee with additional information regarding the proposal,” but Mueller noted that Cohen deliberately kept information from the committee.

Cohen made the false statements to

(1) minimize links between the Moscow Project and Individual 1

(2) give the false impression that the Moscow Project ended before the Iowa caucus and the very first primary, in hopes of limiting the ongoing Russia investigations. Cohen attempted to conceal or minimize a number of facts.

“Michael Cohen is lying and he’s trying to get a reduced sentence for things that have nothing to do with me. This was a project that we didn’t do, I didn’t do… There would be nothing wrong if I did do it,” said Trump.

When will this illegal Joseph McCarthy style Witch Hunt, one that has shattered so many innocent lives, ever end-or will it just go on forever? After wasting more than $40,000,000 (is that possible?), it has proven only one thing-there was NO Collusion with Russia. So Ridiculous!

Former New York Mayor Trump attorney Rudy Giuliani called Cohen a “proven liar.” He said he is trying to avoid a long prison sentence, according to the Associated Press. Giuliani said the documents Mueller used to discover Cohen’s false statements came from the Trump Organization and were “voluntarily disclosed” by the president’s company, the AP stated.

The latest Cohen plea seems like more weak tea from the Mueller special counsel operation seeking to justify its continued harassment of @RealDonaldTrump. What does it have to do with the Russia collusion conspiracy? Shut it down.

Rep. Adam Schiff, with the House Intelligence Committee, spoke after Cohen pled guilty, saying some of the witnesses were “untruthful” when testifying before the committee.

Since the FBI raided his home in April, Cohen has been under criminal investigation as part of a grand jury probe into his personal business dealings. He was being investigated for bank fraud and his taxi business.