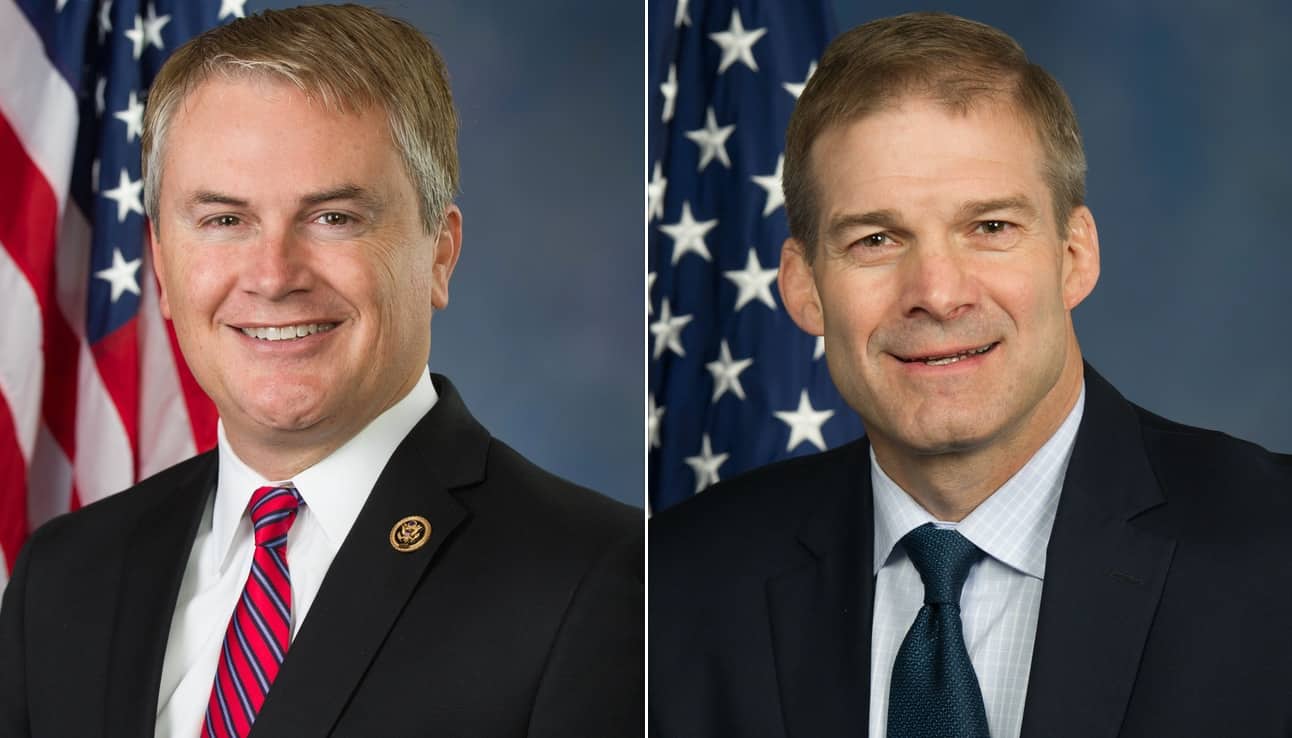 Fox News host Tucker Carlson first broadcast Tuesday a never before reveled audio from a March 10, 2016 conversation between CNN’s Jeff Zucker and President Donald Trump’s former attorney Michael Cohen, in which he explains he needs to be friends with Trump secretly to avoid public backlash.

The audio has wiped up a lot of controversy around the anticipated Cohen CNN interview tonight as the network continues to target President Trump and his campaign.

Cohen  was sentenced on December 12, 2018, to three years in federal prison. He was ordered to pay a $50,000 fine after pleading guilty to tax evasion and campaign finance violations. He was released from a New York jail on May 20 due to the spread of the novel coronavirus, was captured on camera by the New York Post dining at a Manhattan restaurant in July and was ordered back to prison.

In the audio recording, obtained by “Tucker Carlson Tonight,” and first reported by Fox News,  Zucker bragged to Cohen about CNN saying, “you cannot be elected president of the United States without CNN.”

“You guys have had great instincts, great guts and great understanding of everything,” said Zucker. “But you’re missing the boat on how it works going forward.”

“I’m very conscious of not putting too much in email, as you’re a lawyer, as you understand,” said Zucker to Cohen. “And, you know, as fond as I am of the boss, he also has a tendency, like, you know, if I call him or I email him, he then is capable of going out at his next rally and saying that we just talked and I can’t have that, if you know what I’m saying.”

Watch below and for the full story go to Fox News.