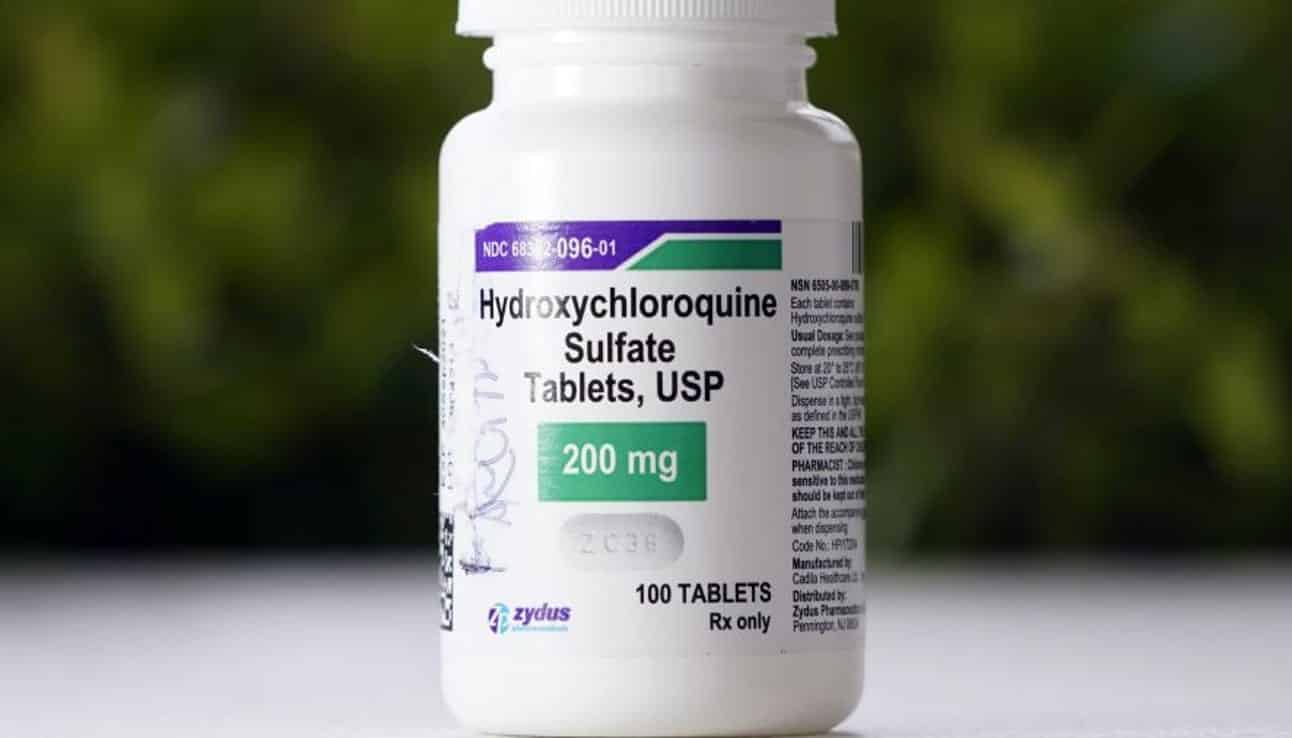 After months of claiming hydroxychloroquine is linked to a “greater risk of death” and “doesn’t work,” CNN admitted — at 4 am on the Friday before a holiday — that the drug is linked to significantly higher survival rates in hospitals.

The quietly-announced new study by the Henry Ford Health System in Michigan questions the months of anti-hydroxychloroquine coverage showing that of the 2,541 patients observed, 26 percent of patients not given the drug died, compared to 13 percent of those who did receive hydroxychloroquine.

The research — which is “surprising” according to CNN — was a multi-center retrospective observational study. The full results found that “overall crude mortality rates were 18.1% in the entire cohort, 13.5% in the hydroxychloroquine alone group, 20.1% among those receiving hydroxychloroquine + azithromycin, 22.4% among the azithromycin alone group, and 26.4% for neither drug,” according to the team’s study.

The controversial anti-malaria drug, often touted by President Donald Trump as a potentially effective remedy for COVID-19, was mocked by CNN and other news agencies since mid-March when President Trump began pushing it — and admitting he takes it daily. The Washington Post claimed it was a “false hope” and the Philadelphia Inquirer said it was “the most disappointing, disavowed drug that researchers keep studying for COVID-19.”

CNN wrote in it’s middle-of-the-night discovery that “it’s a surprising finding because several other studies have found no benefit from hydroxychloroquine, a drug originally developed to treat and prevent malaria.”

“President Donald Trump touted the drug heavily, but later studies found not only did patients not do better if they got the drug, they were more likely to suffer cardiac side effects,” CNN said in this morning’s article.

CEO of the Henry Ford Medical Group Dr. Steven Kalkanis, said “It’s important to note that in the right settings, this potentially could be a lifesaver for patients.”

Dr. Marcus Zervos, division head of infectious disease for Henry Ford Health System, said in a news conference that “our results do differ from some other studies.” He noted an important factor is beginning treatment early.

“For hydroxychloroquine to have a benefit, it needs to begin before the patients begin to suffer some of the severe immune reactions that patients can have with Covid,” Zervos told the press.

Peter Navarro, the White House trade adviser, told CNN that “this is a big deal.”

“This medicine can literally save tens of thousands, perhaps hundreds of thousands of American lives and maybe millions of people worldwide,” Navarro said.

With this study shattering previous thought and talking points, perhaps a treatment or highly effective remedy can soon become available — with politics aside.