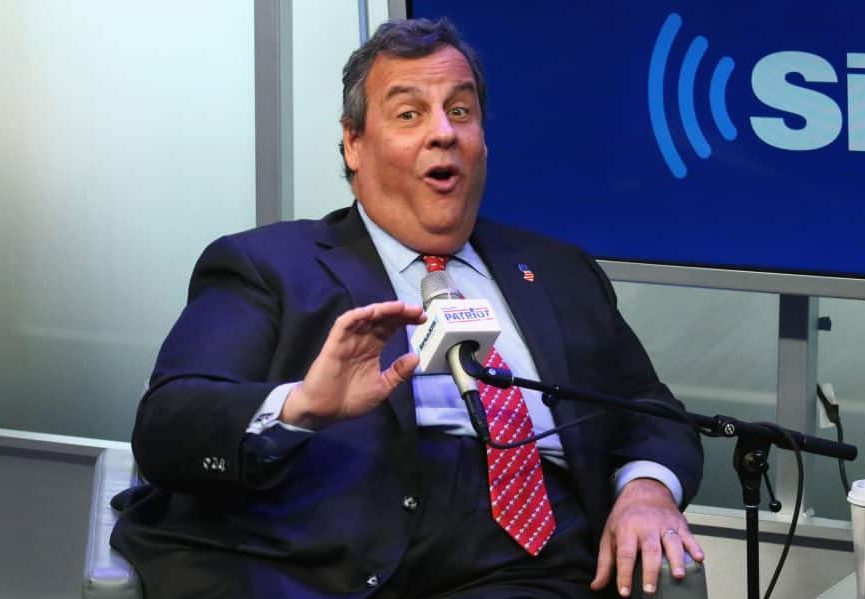 2,289; that’s how many copies of Chris Christie’s new book “Republican Rescue” were sold in its first week. As Eric Boehlert states:

How Christie was able to sell so few books after lining up so much national media attention during his marketing roll-out – “This Week” and “The View,” “Fox & Friends,” along with Fox News, Fox Business, the Daily Show, HBO twice, and CNBC – represents an extraordinary disconnect.

“So, this thing is a disaster,” writes The Triad’s Jonathan V. Last who details the economic failure of the book:

Just to walk through the economics of this for you: Christie’s book was published by Simon & Schuster. I haven’t seen any reporting on the advance they gave him, but for the sake of argument, let’s call it $50k.1Then there’s the PR costs—a minimum of $10k. Making the books—PP&B—runs about $3 a unit. And depending on how many copies the publisher printed, they’re then going to have to spend money converting the unsold hardcovers to paperbacks. And then they’ll eventually have to pay to pulp the unsold paperbacks.

So all told, Simon & Schuster spent at least $70k in order to sell $58k worth of books—of which they, the publisher, only take home about 50 percent. (The other half goes to Amazon.) And the likely true cost to Simon & Schuster is probably closer to 10x that number since we’re being so conservative with our guesses.

Last notes that in his book, Christie never “never pays for his mistakes. He never admits that he was wrong. It’s always someone else’s screwup. Someone else who gets stuck with the check.” Last adds Christie should not be welcomed into the pro-democracy fold for the following reasons:

•    There’s no repentance from Christie, no admission of the part he played in getting America to this place.
•    There’s no acknowledgment from Christie that the side he’s leaving is playing with authoritarianism unique in the American experience.
•    Instead, Christie frames his break with Trump as trying to put the Republican party in a better position to win future elections. His pivot is not from pro-Trump to anti-Trump, but to anti-anti-Trump.
•    There is no reason to believe that Christie is sincere in this halfway-break he’s making. Even his current “better position to win” schtick may well be expedient—just another gambit to put himself over.
•    It seems certain that if Trump called Christie tomorrow and offered him the 2024 VP slot, Christie would do it in a New Jersey minute.

So yes, the pro-democracy movement needs every ally it can get, no matter how unsavory. But I’m not convinced that Chris Christie is an ally.

The famous pop-culture cartoon “The Simpsons” is playing out in real life in American politics. In a 2007 episode, the Simpsons predicted “that government would become so inept they’d need to enlist the help of actor Tom Hanks to gain back credibility, and the Biden administration appears to be doing just that” writes the Daily Caller News Foundation.

President Biden has enlisted the actor, Tom Hanks, to narrate a video wholly focused on promoting his first year in office. Axios exclusively reported on the upcoming video which will be using average Americans telling stories of hope, all in the name of “commemorating” Biden’s first year.

We wonder if the Americans in the video will be hired actors, taking a page out of vice president Kamala Harris’ video talking to children about space. Harris released a bizarre video having a ‘fireside chat’ conversation with hired child actors.

In the 2007 “The Simpsons Movie” actor Tom Hanks made an appearance in a government-sponsored TV ad for the Grand Canyon. The actor’s great line is: “Hello. I’m Tom Hanks. The US Government has lost its credibility, so it’s borrowing some of mine.”