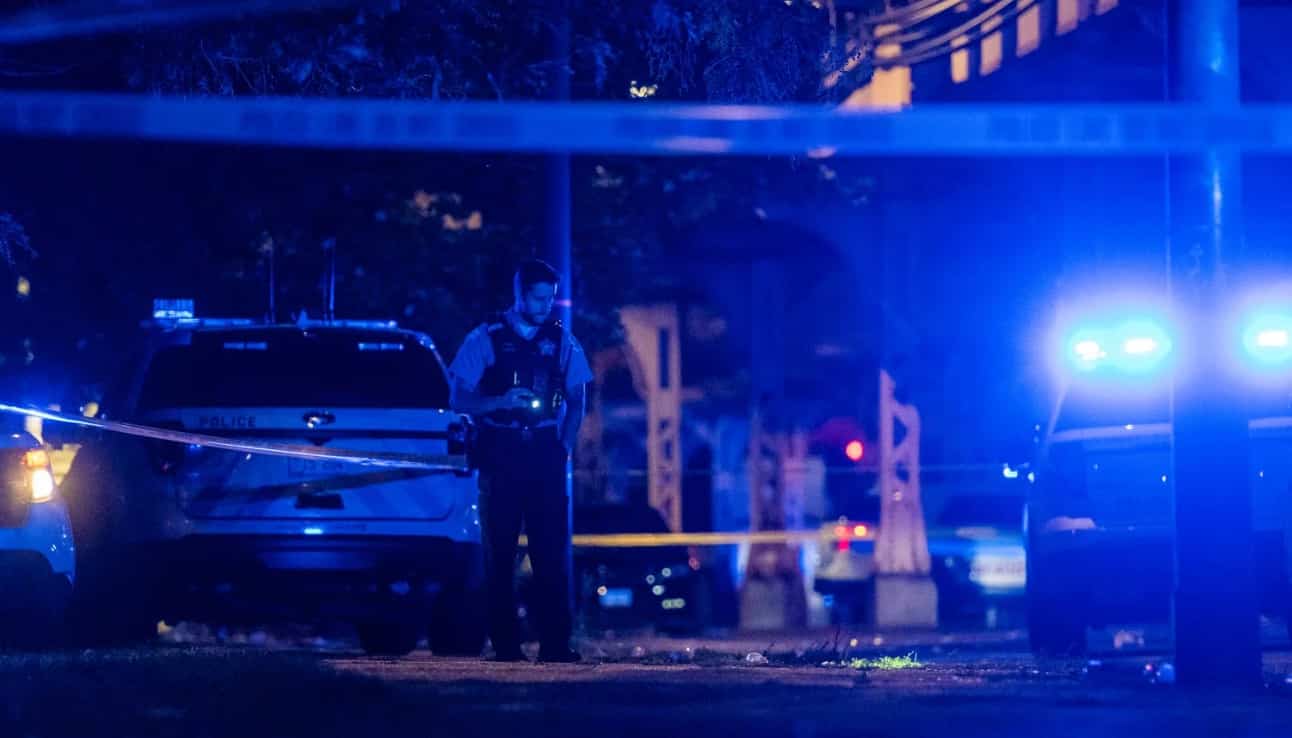 On Monday, a man was shot and killed on the city’s West side after three armed men exited a vehicle and began shooting. The victim was only 24 years old. A second victim, a 31 year old male, was injured in the attack.

On Sunday, a man, 20,  was shot and killed in his own home. That same day, police found a man and a woman inside a car with gunshot wounds to their heads. The man, 34, died and the woman, 29, is in serious condition. In a separate incident, a man, 27, was injured after he was shot while driving through the West Side. The man drove away, ran a red light, and crashed into a semi-truck. The truck driver, 61, was also seriously injured.

On Saturday, three teenagers were shot at an apartment party. One of victims, 16, didn’t survive. Two officers and two paramedics were also injured, while responding to the incident. Earlier that day, a 39 year old man was shot and killed on a sidewalk in the city’s West Side.

There have been 424 people killed in Chicago since Saturday, according to the Chicago Tribune. The paper’s data indicates the violence is heavily concentrated on the city’s South and West sides, where the majority of victims are young, black males.