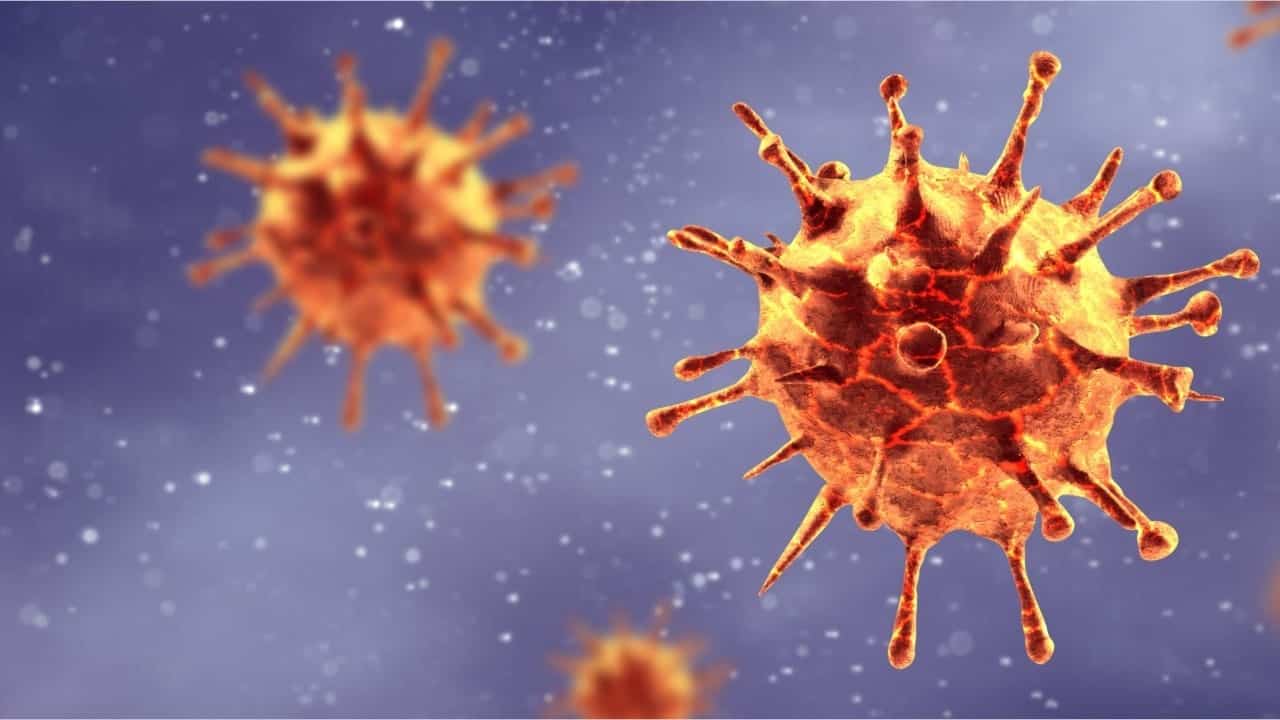 CBP Collects $575,000 In Penalties From Importer Of ‘Forced Labor Products’ From China

U.S. Customs and Border Protection has collected $575,000 in penalties from Pure Circle U.S.A., Inc., a company that imported ‘forced labor products’ from China, according to a press release

“Companies have a responsibility to proactively monitor their supply chains to mitigate the risk of importing goods into the United States that were produced with forced labor.”

Pure Circle imported stevia produced in China by Inner Mongolia Hengzheng Group Baoanzhao Agricultural and Trade LLC, according to CBP. CBP began investigating the imports after it was alerted by a nongovernmental organization to its alleged inhumane activities. Later, CBP issued a Withhold Release Order on those products.

CBP has issued eleven WROs since September 2019, four of which targeted products from China.

CBP’s investigation found that Pure Circle U.S.A., Inc. imported about 20 shipments of products “that were processed in China with prison labor.” A penalty was then issued against Pure Circle. However, the products had already made their way into the U.S. before CBP found evidence of forced labor.

Many of the seizures of Chinese forced labor goods have raised concerns about China’s human rights abuses against minority populations, including Uighurs, a Turkic-ethnic minority, they’ve imprisoned in “reeducation camps” and exploited for labor. Further, China has made many attempts to stop Uighur population growth by forcing women to have abortions and forcing sterilization.