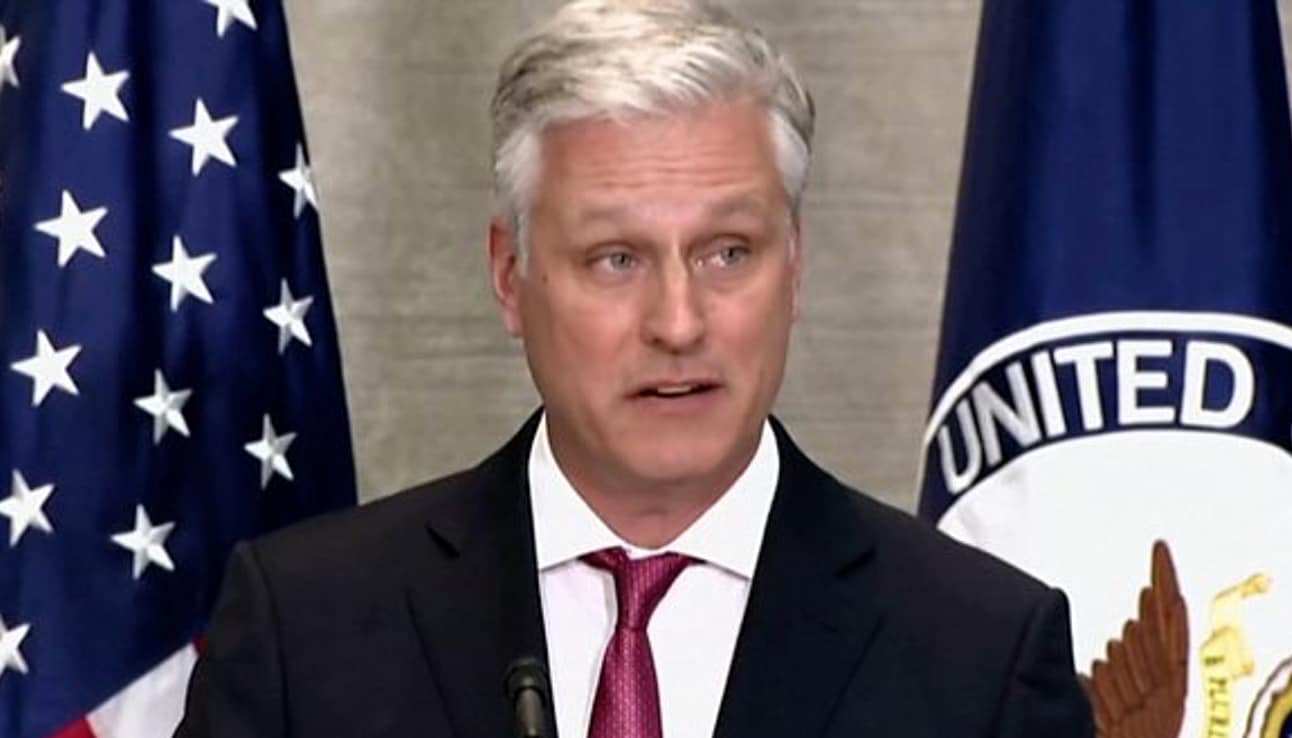 The plaintiffs allege the state and local leaders violated their “rights to free exercise of religion, freedom of speech, assembly and expressive association, and due process, under the First and Fourteenth Amendments to the U.S. Constitution.” Moreover, the plaintiffs accuse Governor Cuomo “of acting against New York state law and the New York State Constitution.”

Thomas More Society Special Counsel Christopher Ferrara, who is representing the plaintiffs, said in a statement last week that the State’s lockdown orders and phased reopening plan “clearly discriminate against houses of worship.”

He continued, “They are illegally content-based, elaborate, arbitrary, and pseudo-scientific. The governor and his agents, along with New York City’s mayor, have employed favoritism and political platforms against people of faith.” He noted that, in addition to the unconstitutional and discriminatory nature of Governor Cuomo’s orders, and Attorney General James’ and Mayor de Blasio’s enforcement thereof, the “so-called science” is irrational. “Why is a large worship gathering deemed more dangerous than a mass protest, full of shouting, arm-waving people in close proximity to one another?”

“Why is a large worship gathering deemed more dangerous than a mass protest, full of shouting, arm-waving people in close proximity to one another?”- Christopher Ferrara

Mayor Bill de Blasio’s speech at the memorial for George Floyd in Brooklyn was met with boos and jeers, despite requests from organizers for the crowd not to do so. pic.twitter.com/3Yr96RiaMj

The suit points to several key examples of the government’s ‘selectively enforced’ lockdown. On June 4, Mayor de Blasio attended a memorial event with thousands of others in the City’s Cadman plaza to pay his respects to George Floyd. But, just days later, the New York Police Department was seen escorting Jewish mothers and children out of a park in Williamsburg, Brooklyn for violating “social distancing” rules.

OOPS he did it AGAIN.

Despite @NYCMayor claims that the rules apply #Equally to ALL. #Orthodox Jewish Children Kicked out of Williamsburg, @NYCgov Park. #DoubleStandardhttps://t.co/pB3WVMqEsQ Via @YWN pic.twitter.com/hGTCMJOVTH

Under the State’s lockdown order, those who fail to comply could face hefty fines and/or criminal charges. “It is time to end New York’s experiment in absolute monarchy,” said Ferrara. “We are asking the court to put an end to these unconstitutional executive orders and their prejudicial enforcement.”