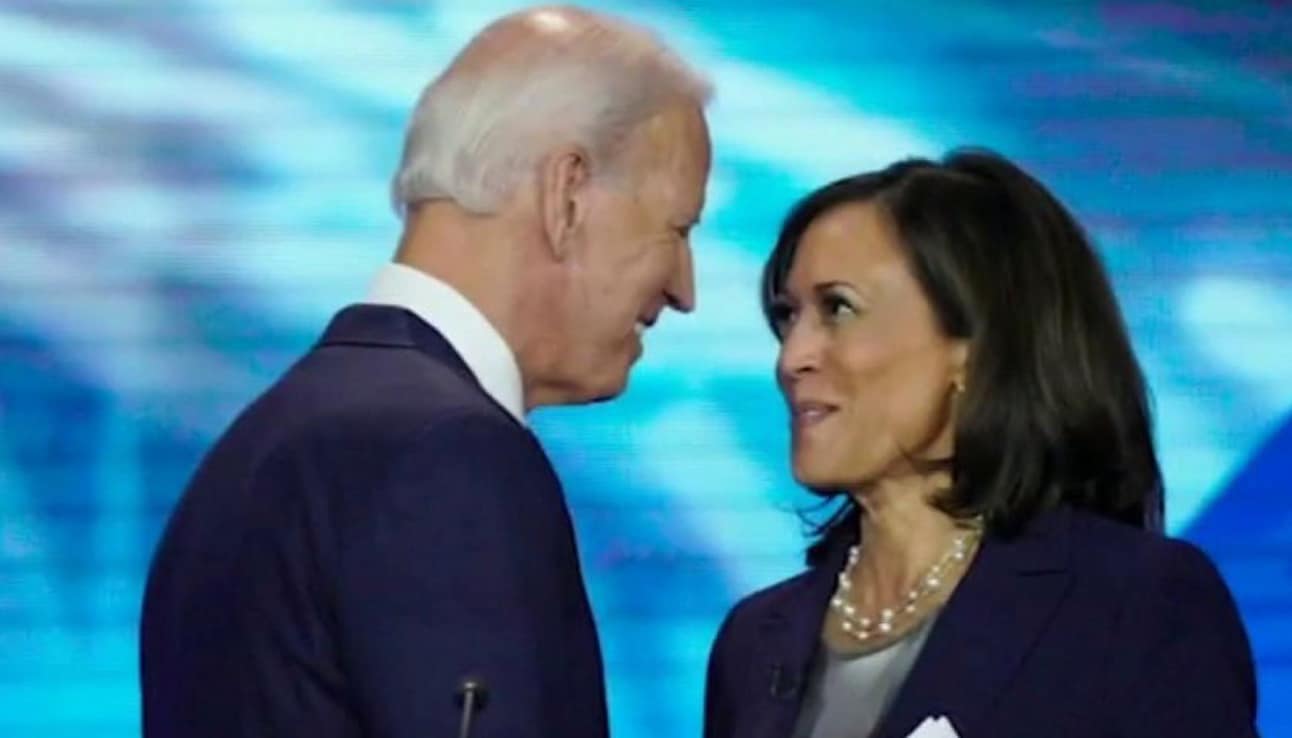 THIS ARTICLE WAS PUBLISHED FIRST ON FOX NEWS (CLICK HERE)

Former Trump campaign aide Carter Page is accusing the Department of Justice of “Orwellian overreach” in its efforts to delay responding to his lawsuit seeking early access to the long-awaited report on FBI surveillance during the 2016 campaign — days before the report is expected to be released.

“On Monday, this Court confirmed that Article II authorities “do not have subjects, bound by loyalty or blood, whose destiny they are entitled to control,” Page says in a court filing, obtained Friday by Fox News. “But characteristic of the Defendant’s Orwellian overreach, DOJ has instead continued to exercise an even greater level of absolute control entailing life-threatening damages against the Plaintiff, stemming from the United States Government’s incessant violations of the Privacy Act of 1974 and other alleged criminal activity.”

The report by DOJ Inspector General Michael Horowitz, expected to be released on Dec. 9, will detail findings on allegations of abuse in the FBI’s surveillance of Trump associates, including Page, during the 2016 election. It is said to have few redactions.

Multiple news outlets reported this week that Horowitz had found evidence that an FBI lawyer manipulated a key investigative document related to its surveillance of Page. In its initial 2016 FISA warrant application, the FBI described Page as an “agent of a foreign power.”

Click on the image below to read full submission: