California Governor: Trump Should Release His Taxes If He Wants to Be On the 2020 Ballot 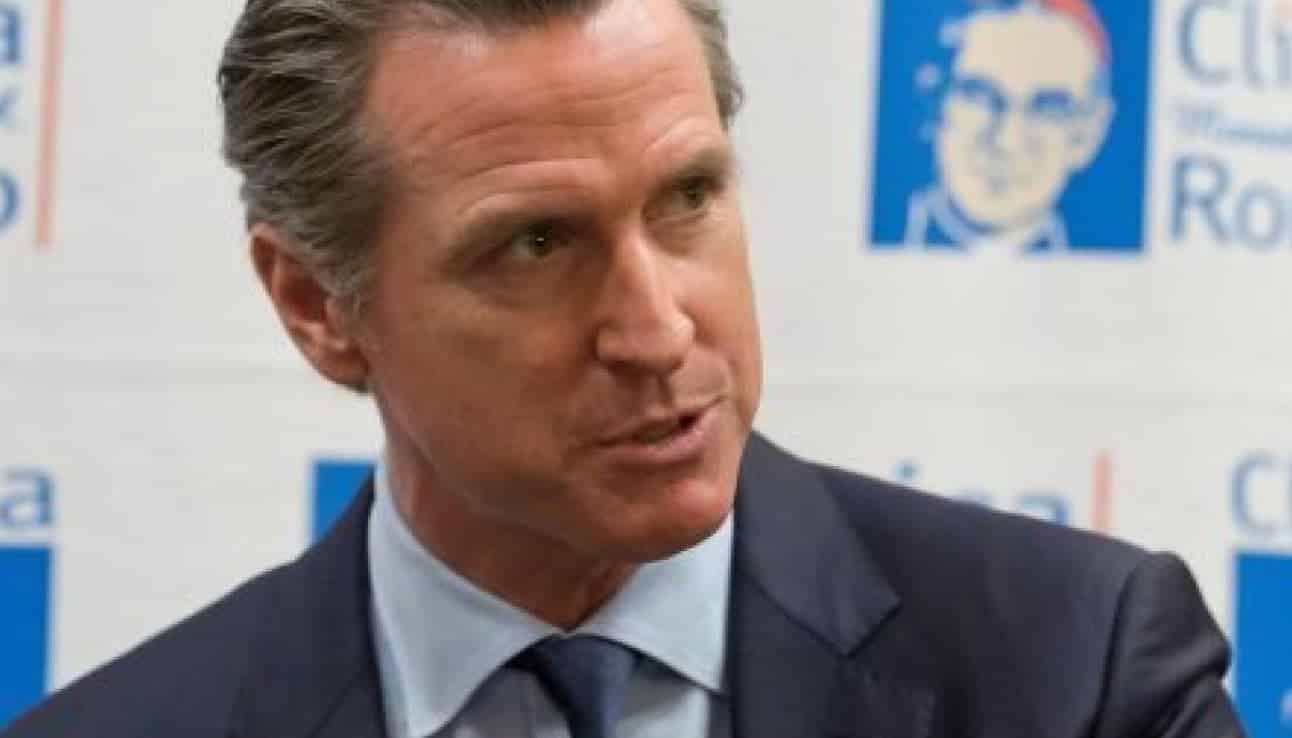 In signing the legislation, the Governor issued the following signing statement:

To the Members of the California State Senate:

Today, I am signing SB 27, the Presidential Tax Transparency and Accountability Act. I agree with the Legislature that “the State of California has a strong interest in ensuring that its voters make informed, educated choices in the voting booth.” As one of the largest economies in the world and home to one in nine Americans eligible to vote, California has a special responsibility to require this information of presidential and gubernatorial candidates.

These are extraordinary times and states have a legal and moral duty to do everything in their power to ensure leaders seeking the highest offices meet minimal standards, and to restore public confidence. The disclosure required by this bill will shed light on conflicts of interest, self-dealing, or influence from domestic and foreign business interest.

The United States Constitution grants states the authority to determine how their electors are chosen, and California is well within its constitutional right to include this requirement.

In October of 2018, the Brennan Center’s National Task Force on Rule of Law and Democracy, a bipartisan group of former public servants and policy experts, recommended that Congress standardize and codify the longstanding practice of tax return disclosure by sitting presidents, vice presidents, and candidates for those offices to assist voters and deter corruption. I agree. This law should be a national standard

Accordingly, I am signing Senate Bill 27.

Who is Gavin Newsom? Here are some things you may not know about the 40th governor of California.