British Authorities Name Suspect In Stabbing Spree, Calling it An Act Of Terror 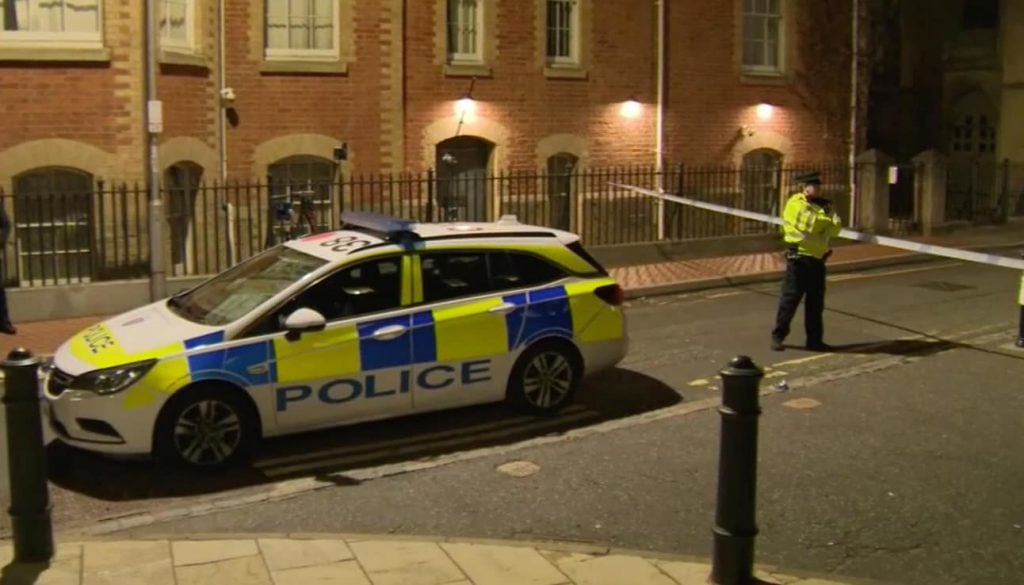 London stabbings: What we know so far (via Sky News Video)

A stabbing spree in Reading West of London that killed three people in a park is being investigated as an act of terror, British authorities said Sunday. The investigation is being conducted in cooperation with the counterterrorism police, reports stipulated.

The British Thames Valley Police, who is leading the investigation, said three people were fatally stabbed and other people needed to be hospitalized. British Prime Minister Boris Johnson called mass stabbing incident “appalling” as authorities scramble to investigate the scope of the terror incident.

Saadallah was detained by police in Forbury Gardens on Saturday evening, according to the Telegraph. Moreover, witnesses claimed he approached a group of middle-aged men who had been sat drinking in the park and suddenly began stabbing at them.

The attacks took place at around 7 p.m. in the Forbury Gardens in the center of Reading, a city 40 miles west of London.

For more on this story go to the Telegraph.