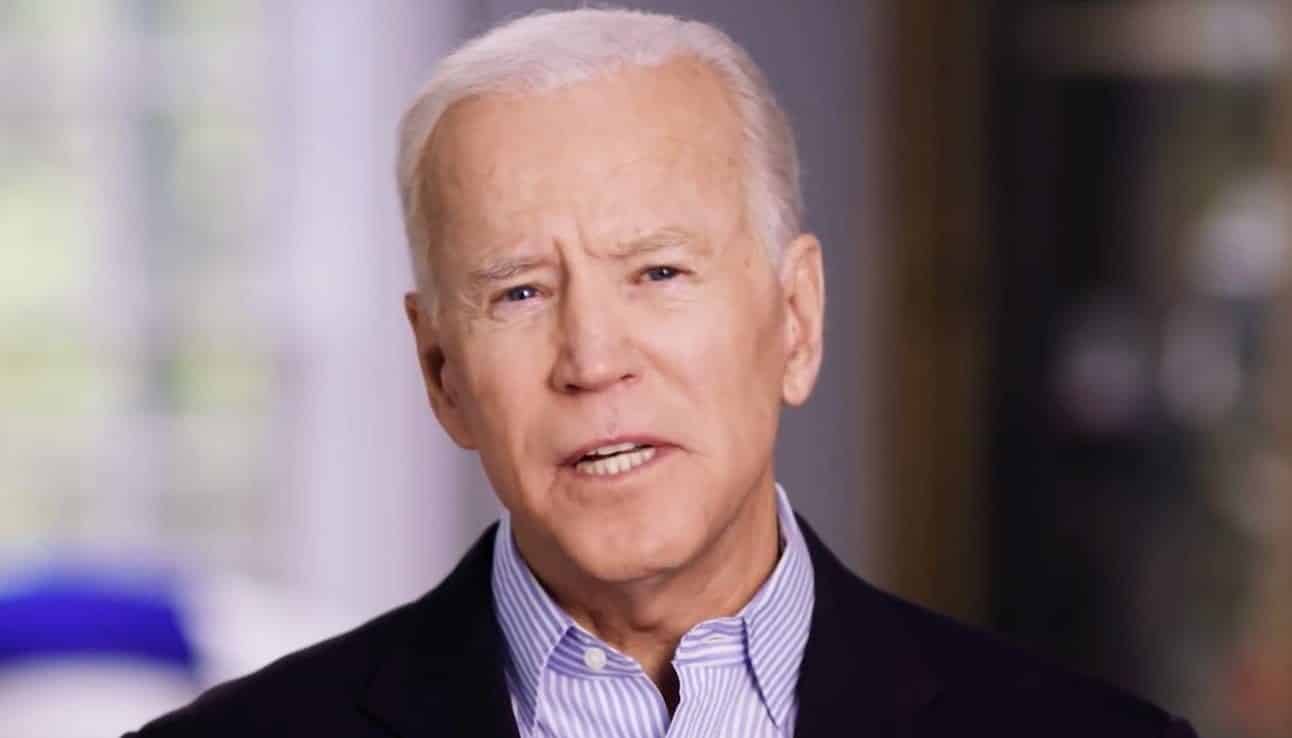 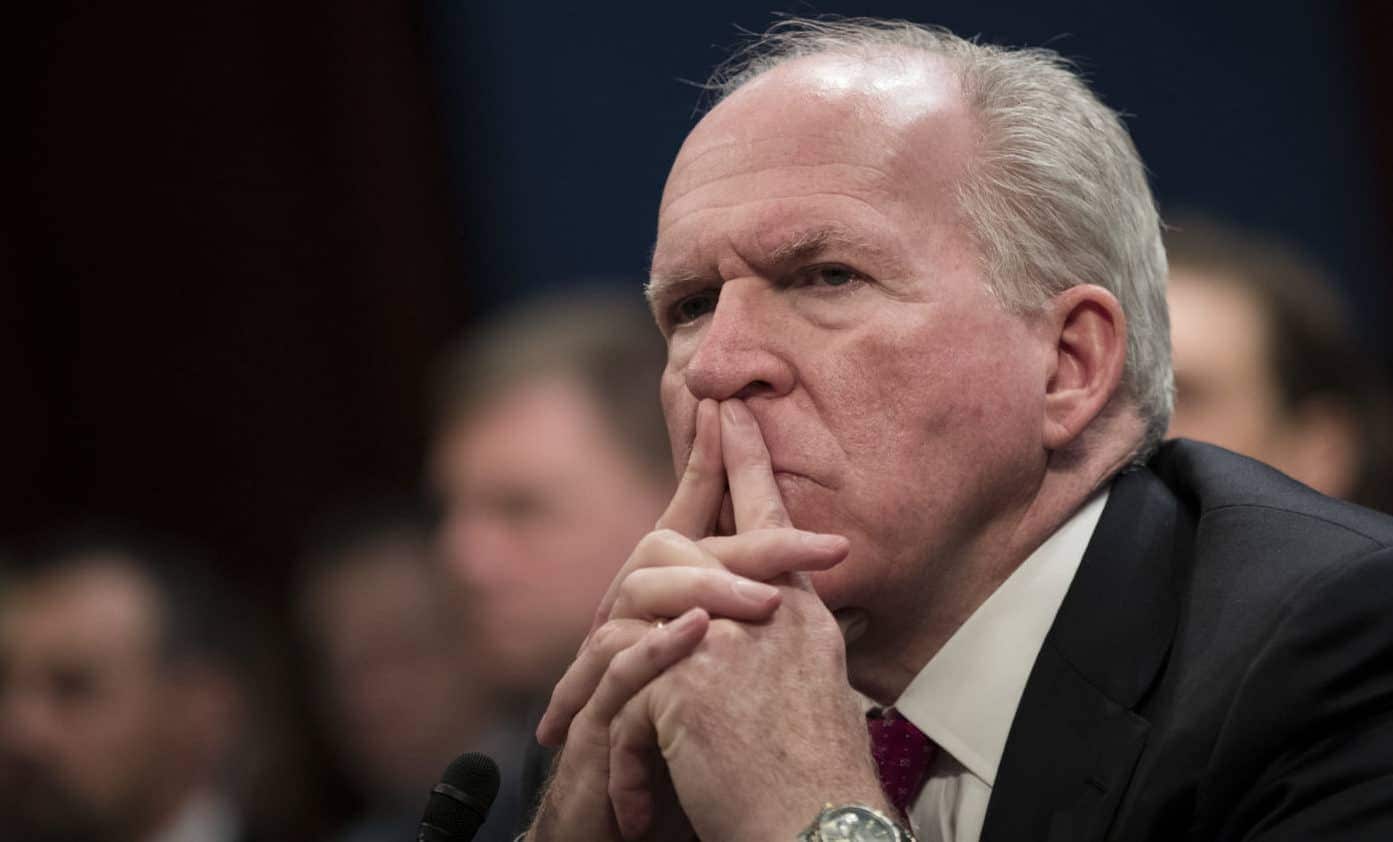 In the late summer of 2016, then FBI Director James Comey had already been advised that former Senate Majority leader Harry Reid would be sending him a letter asking to investigate allegations that President Donald Trump’s campaign had colluded with Russia, according to documents obtained by Congress. The letter, which was written several days after former CIA Director John Brennan met with Reid, has raised speculation among some congressional investigators that Brennan privately briefed Reid about the dossier. A government watchdog group is now seeking to verify what Brennan knew about the unverified anti-Trump dossier, which was compiled by former British spy Christopher Steele.

Making the matter more precarious was that Reid’s letter was leaked several days later to the New York Times in the lead up to the presidential election. The letter stated, “evidence of a direct connection between the Russian government and Donald Trump’s campaign continues to mount.”

Documents obtained by Congress revealed senior bureau officials were already expecting Reid’s letter even before the senator wrote it, according to congressional sources. Brennan, whose security clearance was pulled last week by President Trump, is now a contributor for MSNBC.

Brennan denies any allegation suggesting he knew about the dossier before December, 2016.

In a recent interview with SaraACarter.com Brennan’s former Deputy Chief of Staff, Nick Shapiro, said Brennan had briefed Reid as part of the ‘Gang of Eight’ briefings on Russia’s interference in the election. Reid asked Brennan if he could include some of the assessment the ‘Gang of Eight’ was briefed on in the letter he was preparing to send to Comey. According to Shapiro, Brennan declined saying, he could not authorize sharing the information on Russian election meddling.

Shapiro told SaraACarter.com that Brennan did not know about the contents of the dossier until December, 2016 and only briefed the Gang of Eight on the Intelligence Community assessment of Russian interference in the election.

He only even knew it existed because he heard members of the media bring it up.

“He had heard it existed but hadn’t seen the contents, hadn’t been briefed on it, knew nothing about it until December 2016, again, it wasn’t a CIA document,” Shapiro said. “He only even knew it existed because he heard members of the media bring it up.”

Shapiro referred to previous testimony offered by Comey and said, “Comey has said publicly that he wanted to make sure President Obama and Trump knew about the dossier. Comey decided to attach it to the IC (Intelligence Community) assessment. There was even talk of including it as part of the IC assessment but Brennan (and Clapper) in fact were the ones who didn’t allow the dossier to be part of the it, and they didn’t allow that because they said the information wasn’t verified intelligence and that wasn’t what the IC assessment was about.”

Rep. Mark Meadows (R-NC) who has been at the forefront of the congressional inquiries, said that the documents obtained by the oversight committees continue to raise serious questions as to the involvement and role of other government agencies in the FBI’s investigation into alleged Russia collusion with the Trump campaign.

“One of the concerning trends in the documents as they are produced to Congress is that we’re seeing more and more of a role of agencies beyond the FBI that were potentially coordinating with the Russia investigation,” said Meadows. “New documents that have been received would indicate that the FBI was fully aware that Harry Reid received a brief or the details of the unverified dossier prior to August 30 of 2016. What we do now know is that Director Brennan gave a briefing to Harry Reid on August 25, 2016 and within days of that briefing Harry Reid sent a letter to Director Comey asking him to look into the Trump-Russia connection.”

Meadows warned that “anytime that it becomes normal for the intelligence community and the FBI to surveil and gain information for political purposes, we have passed a point where our confidence in the most powerful agencies in the federal government can be viewed without some degree of suspicion. I’m concerned that we have multiple government agencies using technology and intelligence gathering abilities for perhaps political purposes. The deeper we dig, the more troubling it becomes because we see there are political motivations within the FBI and the Department of Justice – everybody is entitled to a non biased investigation of the facts and yet we’re seeing multiple examples where biases actually affected the investigation.”

“Either they firmly believe they are correct in their assessment of Donald Trump’s Russia ties or they are working overtime to discredit the administration in fear of what will come out,” Meadows added.

In May 2017, Brennan testified before the House Intelligence Committee that the dossier was not included in the intelligence community’s assessment of Russia’s meddling in the 2016 election stating that it was “not in any way used as the basis for the intelligence community assessment.” However, he was later contradicted by former NSA Director Mike Rogers and former DNI Director James Clapper. Both officials noted that some parts of the dossier were used in the intelligence assessment. Rogers, however, did not agree with the CIA’s assessment that the Russians interfered with the election in an effort to aid President Trump, saying that there was not significant sourcing to verify those claims.

Despite Brennan’s denial of the allegations, Judicial Watch filed a FOIA lawsuit in June for Brennan’s communications with Reid. It has raised questions as to whether or not it was Brennan who briefed Reid on the dossier’s contents when the two met privately Aug. 25, 2016 and actually shared information about the dossier. By the time Brennan had met with Reid, the former CIA director had already briefed the ‘Gang of Eight’ on Russia’s interference in the 2016 presidential election. Several days later on Aug. 27, Reid had sent the letter to Comey asking him to investigate “disturbing reports suggesting other methods Russia is using to influence the Trump campaign and manipulate it as a vehicle for advancing the interests of Russian President Vladimir Putin.” Reid then alludes, without naming, former Trump campaign advisor Carter Page in his letter stating that this advisor “met with high-ranking sanctioned individuals while in Moscow in July, 2016, well after Trump became the presumptive Republican nominee.” Two days after Comey got the letter, the Reid letter was leaked to the New York Times and published.

A congressional official with knowledge of the documents and communications said what’s “more troubling is that there appears to be a coordination between Director Brennan’s briefing with Harry Reid, the letter coming from who was then the majority leader of the Senate to Director Comey, and Director Comey’s acknowledgement that he was expecting the inquiry from (then) Senator Harry Reid.”

“The biggest question that remains is: How much involvement did Director Brennan and his agency have with regards to the Russia collusion investigation? And did the FBI and CIA decide to share information as it related to a predicate for the FBI investigation,” the congressional official added.

However, Judicial Watch filed the FOIA lawsuit with the U.S. District Court for the District of Columbia after the CIA failed to respond to their February 2018 request, seeking all the “all records of communications, including but not limited to letters, emails, text messages, and instant chats, between former CIA Director John Brennan and/or officials in the CIA Director’s Office on the one hand, and Senator Harry Reid and/or members of Senator Reid’s staff on the other hand, regarding, concerning or relating to the Christopher Steele “dossier” and/or alleged “collusion” between the Trump presidential campaign and Russia.”

According to several congressional sources, the newly obtained documents strongly suggest that top officials at the FBI were made aware in the late summer of 2016 that they would be receiving a letter from Reid to investigate the allegations contained in the dossier. Steele’s dossier was funded–in part–by the Hillary Clinton campaign and the Democratic National Committee. The dossier, which consisted of 16 opposition style memos put together by Steele, has been at the center of the most contentious political battles on Capitol Hill and helped spur Robert Mueller’s special counsel investigation into the Trump campaign’s alleged collusion with Russia.

It is not certain when Brennan actually learned about the dossier. But, he certainly hasn’t shied away from allegations made in the dossier. In March, he was asked by MSNBC’s “Morning Joe” if Russia was blackmailing Trump. He replied, “The fact that he has had this fawning attitude towards Mr. Putin and has not said anything negative about him, it continues to say something to me that he has something to fear and something serious to fear.”

In July, Brennan tweeted that Trump’s actions during the bilateral summit in Helsinki, Finland with Putin was “treasonous.”

Donald Trump’s press conference performance in Helsinki rises to & exceeds the threshold of “high crimes & misdemeanors.” It was nothing short of treasonous. Not only were Trump’s comments imbecilic, he is wholly in the pocket of Putin. Republican Patriots: Where are you???

Trump shot back at Brennan in an interview on Fox New’s Tucker Carlson shortly after Brennan’s tweet saying he was not “Pro-Russia.”

“I think Brennan is a very bad guy and if you look at it a lot of things happened under his watch,” Trump said. “I think he’s a very bad person.”

Clarification: An earlier version of this story suggested Harry Reid had summoned Brennan for a separate meeting regarding Russia’s interference in the election. It was not a separate meeting but the ‘Gang of Eight’ meeting where Reid asked Brennan if he could include the information they discussed on Russia in the letter to then FBI Director Comey.