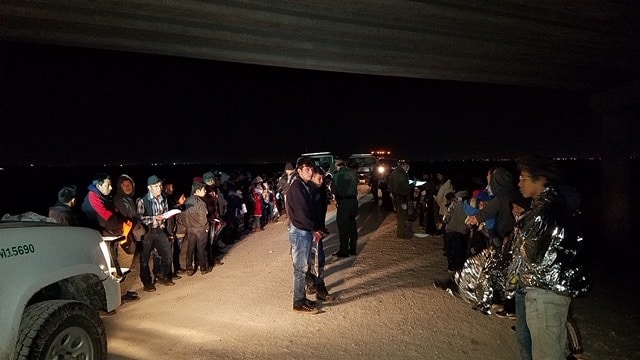 US Customs and Border Protection seized $3,118,000 in cocaine and Methamphetamine and $1,153,135 in undeclared US currency along the border. The operation took place during the government shutdown at the Rio Grande Valley International Bridges. The seizures were separate and unrelated, according to CBP.

Border Patrol agents arrested 32 people with outstanding warrants, some using false documents to enter the US illegally, during the incident. CBP Field Operations Officers assigned to the Hidalgo, Pharr, and Anzalduas International Bridges were part of the operation.

Moreover, the Border Patrol agents were in the same area as Carter, near the Hidalgo-Reynosa International Bridge. They confiscated and identified the undeclared currency as it was moving outbound.

According to CBP, the individuals involved are under investigation in Mcallen, TX.