Ted Cruz: ‘If the Dems win Texas, it’s all Over’ 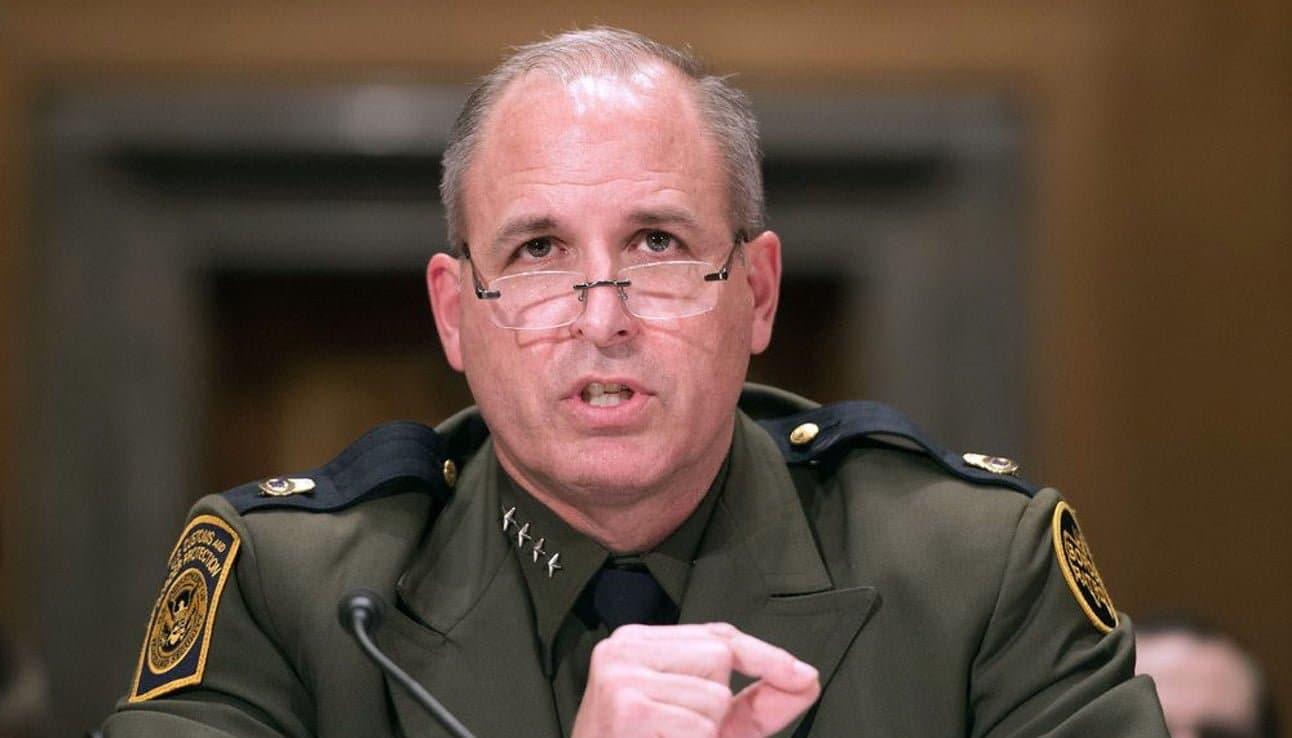 U.S. Customs and Border Protection saw yet another month of decreased border apprehensions and law enforcement actions at ports of entry, which officials said is due to the Trump administration’s border control policies over the past three years.

According to the January 2020 numbers released by CBP Tuesday there were 36,679 enforcement actions at the Southern border in January including 29,200 apprehensions and 7,479 inadmissibility decisions, the report stated.

We hope that Congress will finally act to address the ongoing crisis on the Southwest border and pass meaningful legislation to strengthen our immigration system.

CBP reported a 4 percent decline in “inadmissible aliens at ports of entry” and an 11 percent decline in total apprehensions from the previous month, according to the report. Moreover, nationwide enforcement actions lowered 37 percent compared to January, 2019.

“We continue to see positive results because of the steps taken by the Trump Administration to control the border and uphold the rule of law,” said CBP Acting Commissioner Mark Morgan.

He continued, “We’ve seen eight straight months of decline, but as we see from the seizure of the longest-ever tunnel between the U.S. and Mexico and significant drug seizures, much work remains. We hope that Congress will finally act to address the ongoing crisis on the Southwest border and pass meaningful legislation to strengthen our immigration system.”

The Trump administration proposed a new budget plan to Congress Monday that includes $2 billion to continue the “build the wall” effort at the Southern border.