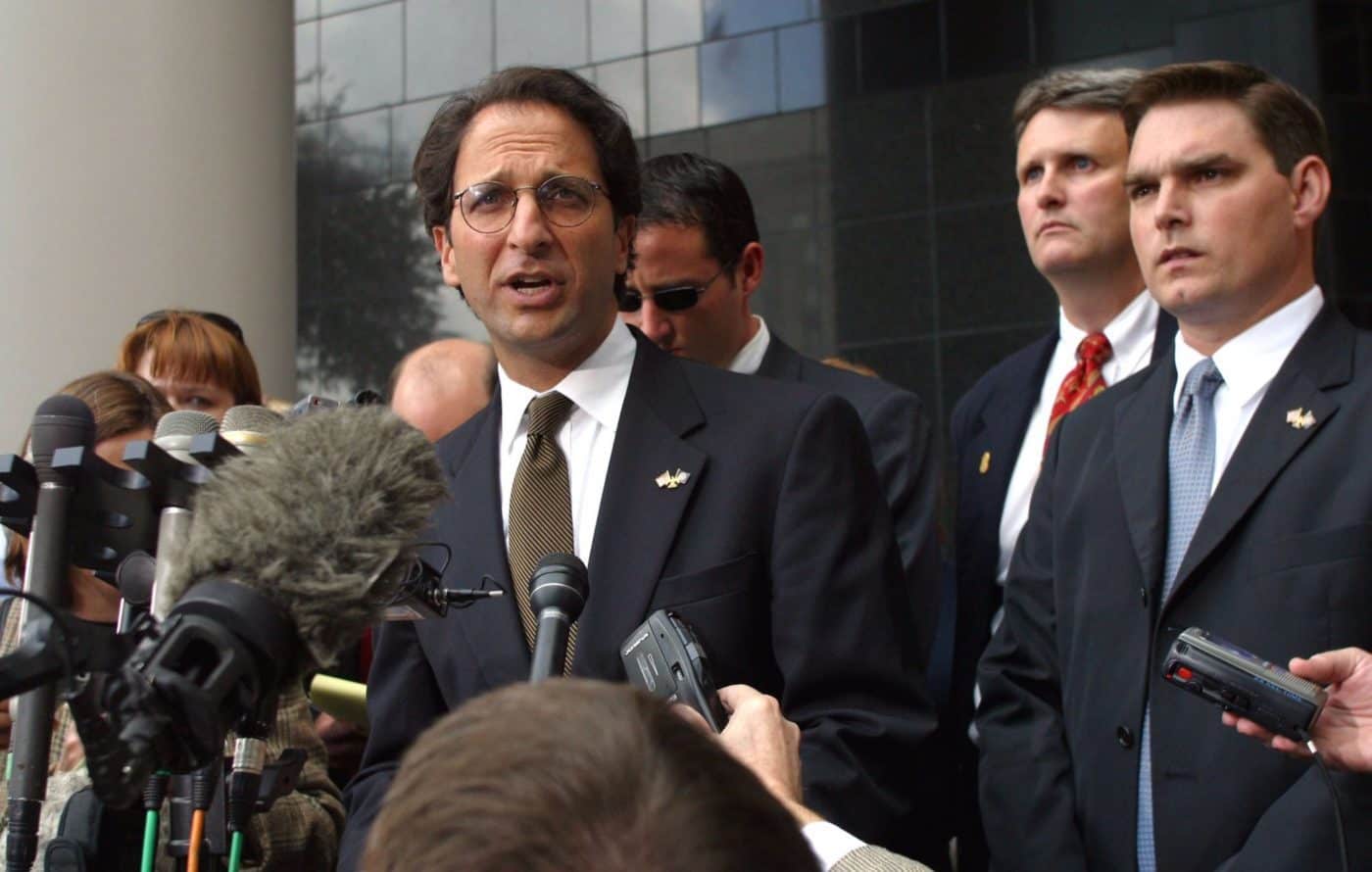 Black Entertainment Television founder and longtime Democrat Robert Johnson criticized his own party in an interview with CNBC’s Hadley Gamble that aired Tuesday.

During the interview, Johnson even expressed praise of President Trump’s economic policies.

“I met President Trump a number of years ago when he was first president elect and what I came away from meeting the president he’s got his own style and a lot of people aren’t going to like that style, but when he says he’s going to try to do something economically you have to give him credit for taking some specific steps to do that,” he said.

Partisan divides are hurting the American people, Johnson added. When he was asked about the upcoming 2020 presidential election he said, “I think the Democrats need to find a message and I think President Trump needs to sort of step back a little bit from some of his, sort of, a little bit sort of, showmanship, but at the end of the day the American people are looking for someone who can deliver economically, deliver on opportunities, and focus on what’s in the best interest of the country.”

As far as which Democratic candidate Johnson supports, he said he’s “not taking a position” yet.

“The party, in my opinion, has moved for me, personally, too far to the left, and for that reason I don’t have a candidate in the party at this time,” he said. “I think at the end of the day, if a Democrat is going to beat Trump that person, he or she, is going to have to move to the center and you can’t wait too long to do that because the message of some of the programs that the Democrats are pushing are not resonating with the majority of the American people.”

“It’s really working for the party for the primaries, but if you’re going to win a general election against President Trump, who has a lockdown at his base and everybody’s going to contest for the middle and the independents, you can’t be too far left in that process,” he added.

Gamble touched on several other topics both foreign and domestic. In addition to the Trump administration’s roaring economy, Johnson praised Trump’s pressure campaign against Iran saying its smart to not go to immediate war over the country’s nuclear armament.