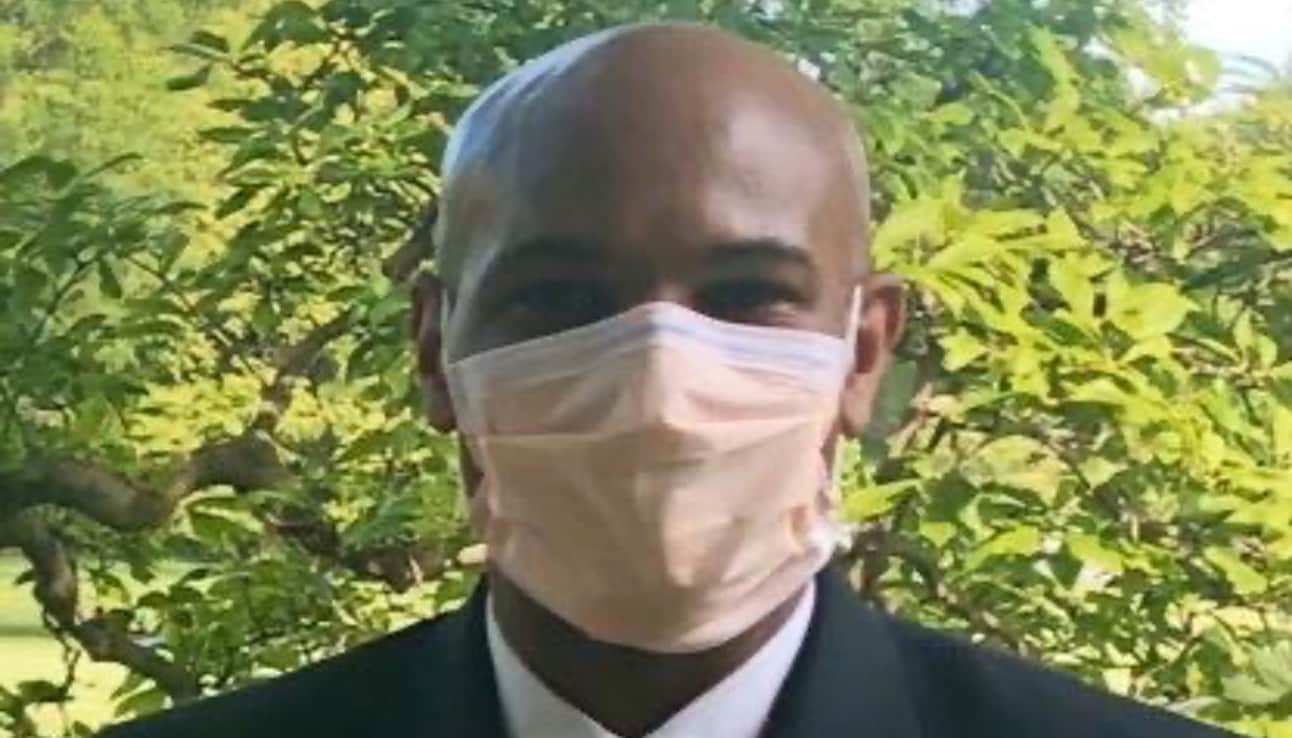 Bernie Sanders: What Voters Need To Know About The ‘Democratic Socialist’ 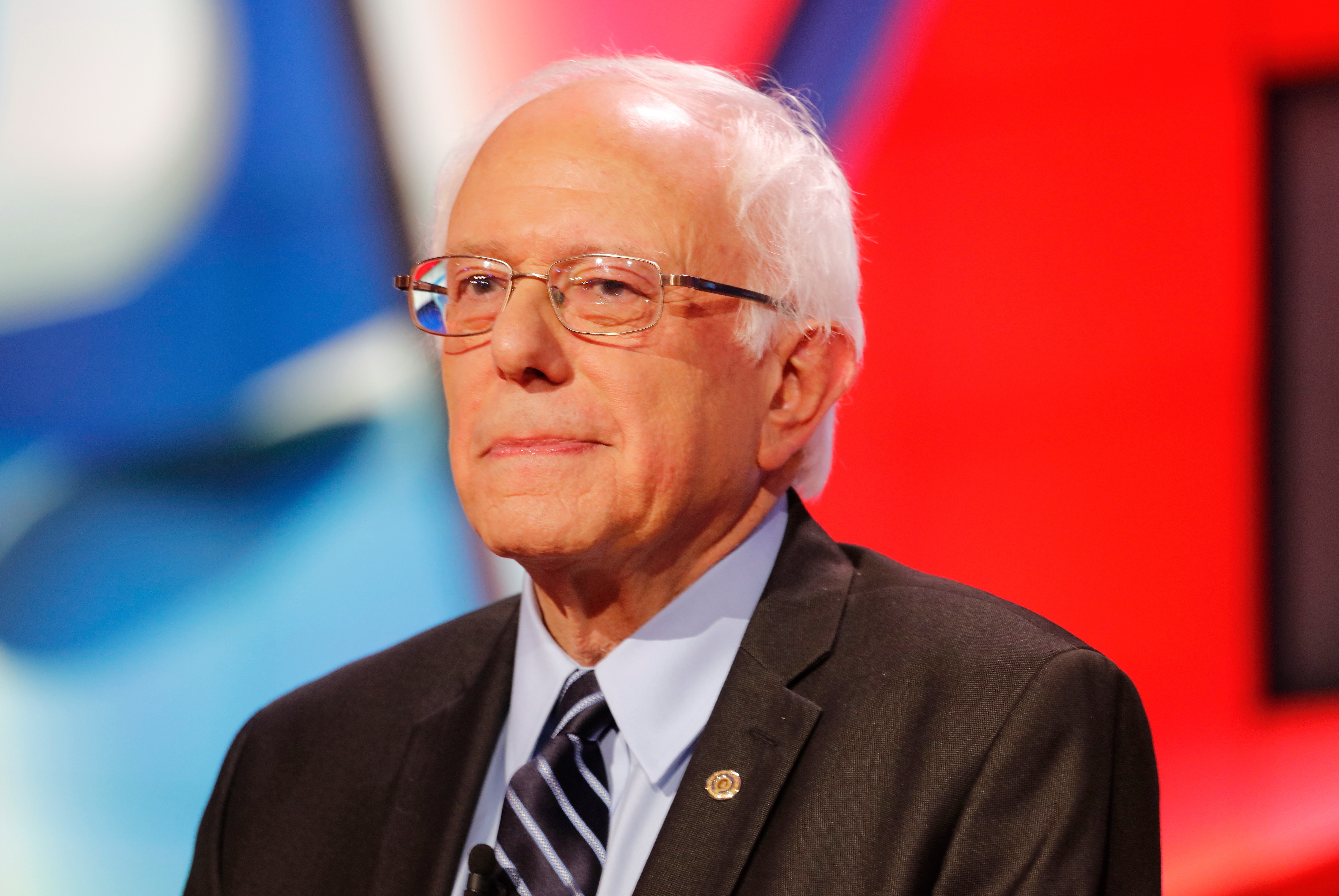 Bernie Sanders, an avid Democratic Socialist, tells supporters in the 1980s he thinks breadlines are “good.”

Senator Bernie Sanders (D-VT), a self-proclaimed Democratic Socialist, is rising to the top of many polls ahead of the New Hampshire primary election. It will be the first primary state to kick off 2020.

According to Monday’s UMass Lowell Center for Public Opinion poll, Sanders has an eight-point lead over his fellow Democrats in New Hampshire. Notably, Sanders won the New Hampshire primary in 2016.

With a lead in the New Hampshire polls, it’s clear Sanders’ policies are well-liked by voters in the Granite State.

Maybe this is a radical idea, but I believe the government should help working families, not billionaires.

Ahead of the first state primary, Sanders tweeted Sunday: “Maybe this is a radical idea, but I believe the government should help working families, not billionaires.”

The question for voters is: what is his plan for those “radical ideas?”

One of Sanders’ major platforms is creating a “21st Century Economic Bill of Rights.”

“Our campaign is calling for a 21st Century Economic Bill of Rights that guarantees all of our people the right to the basic necessities of life — and guarantees those rights regardless of Americans’ income, race, religion, gender, country of origin or sexual orientation,” his campaign website states.

Sanders champions a single-payer national health insurance plan. With that, he promises “no networks, no premiums, no deductibles, no copays, no surprise bills.”

Medicare coverage will be expanded to cover “dental, hearing, vision, and home- and community-based long-term care, in-patient and out-patient services, mental health and substance abuse treatment, reproductive and maternity care, prescription drugs, and more.” Lowering the cost of prescription drugs is also a key portion of the plan.

The deal seeks to “transform” our energy system by creating 100 percent renewable energy and adding 20 million jobs to the economy. Environmental justice is part of that plan in providing for “frontline communities.”

Additionally, the plan is providing “$200 billion to the Green Climate Fund, rejoining the Paris Agreement, and reasserting the United States’ leadership in the global fight against climate change.”

Tax Increases on the Rich

A progressive estate tax will be placed on multi-millionaire and billionaire inheritances. Moreover, it will end tax breaks on the top one percent for any capital gains and dividends.

All college students, no matter the institution, will have guaranteed tuition and will graduate debt free.

45 million Americans who currently have student loan debt will be granted relief. Annually, $1.3 billion will be given to “private, non-profit historically black colleges and universities and minority-serving institutions.” Further, Pell grant funding will expand.

These are some of the key issues Sanders is championing. To read more of his platform, click here.