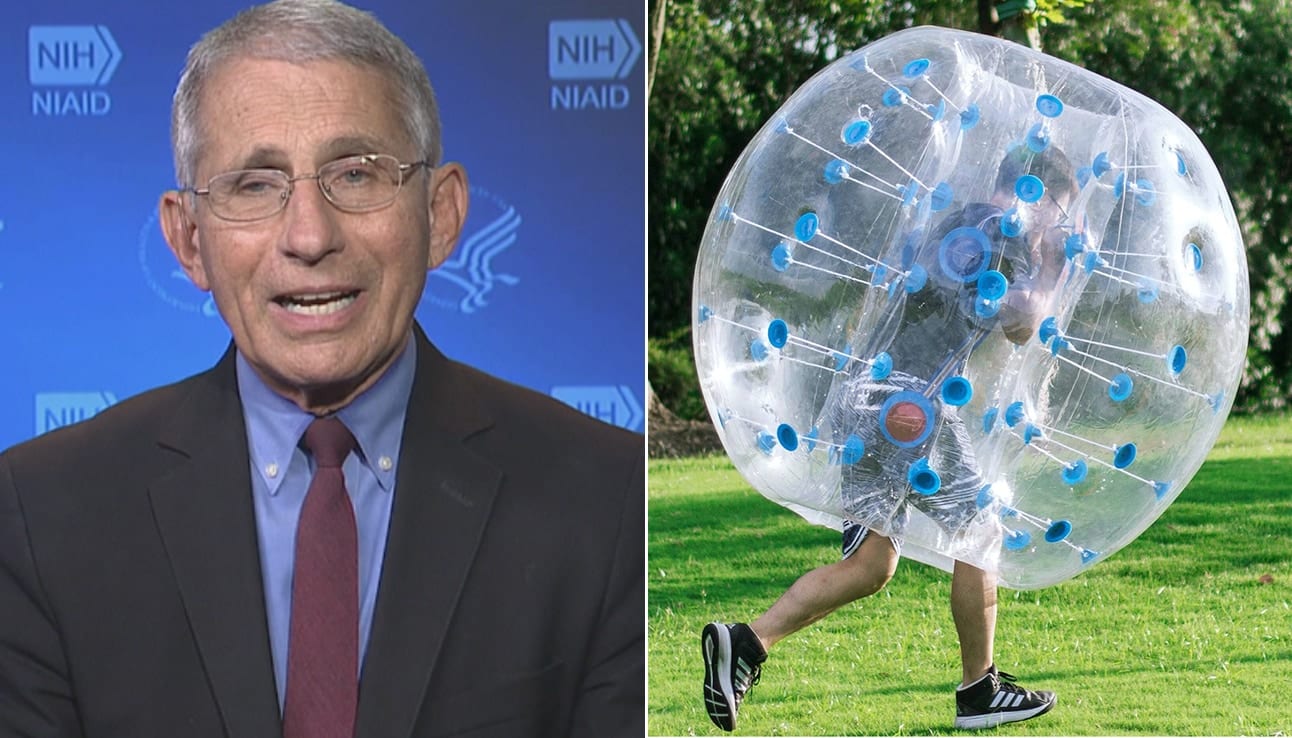 Arrest Made In Connection To Cartel Ambush That Killed Nine Americans

An arrest has reportedly been made in connection to a cartel ambush that left nine U.S. citizens dead on Monday, according to officials in the state of Sonora. The suspect was found in Mexico’s Agua Prieta region located in Sonora, according to a press release posted on Sonora’s Agency for Criminal Investigation’s Facebook page.

The suspect possessed “heavy caliber weapons” and had two individuals bound and gagged at the time of arrest, according to the press release. The hostages were immediately released and an investigation is ongoing to determine the suspect’s alleged-role in Monday’s massacre.

“We reproach these acts that lacerate our society. These facts in which women and children lost their lives make it clear that collaboration and union of efforts are required and that crime should be analyzed and fought not only as a local manifestation, but also regional, national and even transnational,” investigators wrote in a Facebook post.

This is the time for Mexico, with the help of the United States, to wage WAR on the drug cartels and wipe them off the face of the earth. We merely await a call from your great new president!

On Tuesday, President Donald Trump declared war on the Mexican cartels and offered to coordinate a joint effort with Mexican authorities to target the deadly groups however, Mexico’s President Andrés Manuel López Obrador declined the offer.

“I’ll speak with Donald Trump to thank him for his support, and to see if in cooperation agreements there’s the possibility of getting help,” said Lopez Obrador.

“I don’t think we need the intervention of a foreign government to deal with these cases.”